Fans in Calgary and Ottawa want new arenas. But taxpayers and politicians aren't keen to help pay for them 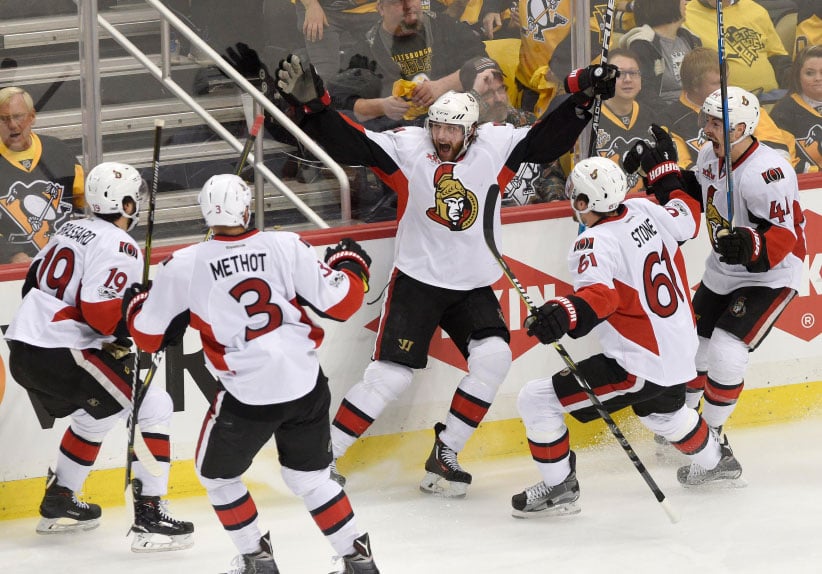 A new poll suggests the majority of Canadians would be in favour of another NHL team coming to their community, but that support significantly drops when taxpayers’ money enters the equation.

The findings are in line with past surveys, indicating that most Canadians haven’t changed their minds when it comes to footing the bill for a professional sports franchise.

“Ever since I remember, this has been a perennial debate in Canada,” said David Coletto, CEO of Abacus Data, which conducted the online survey in April as part of The Canada Project.

The poll of more than 1,500 Canadians aged 18 and over found that 56 per cent of respondents would support another NHL club in their area, compared to 12 per cent who opposed and 32 per cent who were indifferent.

However, when respondents were told taxpayers’ money was needed to help get that team, support significantly declined to 27 per cent, while opposition climbed to 61 per cent; 12 per cent maintained no view.

“Most of the public is generally uncomfortable with governments funding professional-sports organizations. If you’re a municipal government, infrastructure and other services are underfunded. If you’re a provincial government, [there are complaints in polling] about the quality of hospitals and schools. It seems for a lot of people to be an inappropriate use of money to support a professional sports team.”

Some argue new teams or arenas can produce an economic spinoff in the surrounding area. Coletto notes how the recently opened Rogers Place, paid for with the help of taxpayers’ finances, has transformed Edmonton’s downtown core, but also says the promise of development is not always a slam-dunk selling point to the public.

“It requires a very clear argument to get people on board and even then, you are probably going to be left with a divide,” he said.

Such arena debates are currently unfolding around major Canadian cities. Some public funds were used in Quebec City to build the Videotron Centre as the province hungrily awaits a new franchise. But in Calgary, Mayor Naheed Nenshi has been reluctant about the possibility of taxpayers contributing to a new home for the Flames.The Ottawa Senators’ arena situation gained national attention during their recent playoff run, as the club was unable to sell out some home games. Many blamed the location of Canadian Tire Centre, which is in Kanata, Ont., a considerable drive from the downtown area.

The ordeal sparked a debate about public money potentially being used to fund an arena in downtown Ottawa. Owner Eugene Melnyk, it should be noted, has yet to ask for money to support such a move.

Coletto, who resides in the nation’s capital, isn’t optimistic about the franchise’s prospects of gaining that financial support should they decide to seek it out. On the whole, he sees the Quebec City example as an exception to the general rule.

“It’s very hard for a rich hockey-team owner, or rich person, or rich group of people who want to bring a sports franchise to a community to say, ‘We need your help, average Joe,’” Coletto said. “It becomes a very political debate because of the optics of wealthy people often asking for some support to help them make money as a sports franchise.”