Four ways Canada can own the artificial intelligence century

Much of the foundational research into artificial intelligence originated in Canada, but we’ll have to work to stay a leader in the field 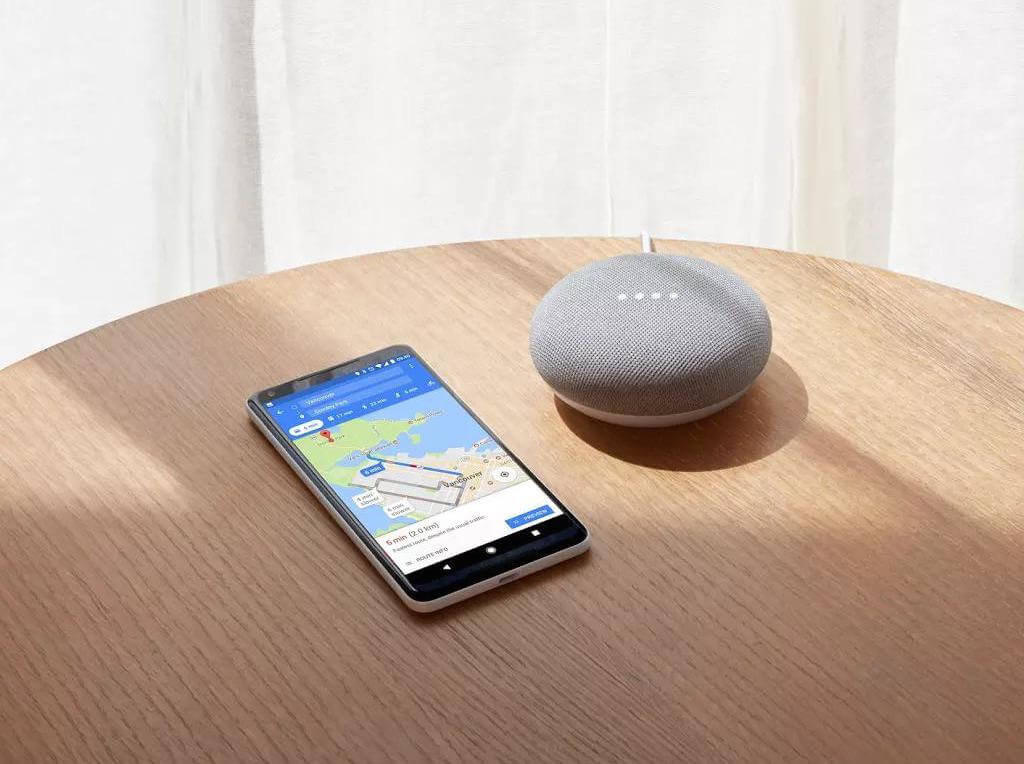 Artificial intelligence is already present in millions of homes in the form of “smart assistants” like Google Home and Amazon Echo. (Google)

In January 2018, both Microsoft’s and Alibaba’s deep-learning software did better than humans on reading and comprehension tests, opening the door to artificial intelligence (AI) based customer service, medical inquiries, and many other applications. Research and investments in AI have exploded globally in the past year and this is just one example.

Canada is at the forefront of these developments. Canada pioneered research in neural networks and has the world’s third largest AI talent pool, according to consultancy Element AI.

The pace of AI development is fast. And, the global potential is huge and growing rapidly, estimated at $US2.4 billion in 2017, close to double what it was in 2016. Now is the time for Canada to advance its AI technologies and businesses in global markets.

Canada is a relatively small, open economy with social and economic stability. Canada can build on its foundational AI research to lead the development of AI best practises that advance economic and social interests.

Here are four ways Canada can and is advancing responsible AI development:

The image of Canada as mainly producing commodities and manufactured goods is out of date. Canada is actively attracting and developing cutting edge AI, blockchain, and quantum machine learning technologies and quickly becoming a leading hub for scientific talent. New institutions are supporting them, such as the Vector Institute, the Creative Destruction Lab, and Canada.ai. Canadian-grown startups are tapping into global opportunities in the U.S. and Europe, as well as those in developing markets that are investing hugely in AI—such as China. Canadian AI companies are already gaining from selling into these markets.

Studies show that AI and new technologies will lead to job losses, though no analysis agrees on how widespread these will be. What is clear is that the phenomenal pace of change will be very disruptive and the benefits of these new technologies will not automatically be shared broadly. Rather than protecting Canadians from technological change, governments, businesses, and educators should actively prepare citizens across all industries to learn how to leverage technology’s benefits rather than fear them. Sweden has adopted one approach putting in place policies that do not protect certain types of jobs, but instead protect and invest in workers to leverage these technologies.

3. Shape the rules for the global AI economy

China has ambitious plans to be the world’s AI leader by 2030 and the U.S. and Russia have also embraced these technologies. Canada can advance leading-edge domestic and international AI policies, leveraging its position as a respected promoter of rules, stability and openness. By being at the global table, Canada has a chance to advance AI policies that improve living standards, promote inclusivity, and advocate for transparent data collection and unbiased algorithms.

As the U.S. threatens to turn increasingly inwards, Canada is open to entrepreneurs, individuals, technologies, and investments from outside our borders. Canada has a window to attract talent, companies and and foreign investment across a range of AI verticals.

Canada has a unique opportunity to leverage its AI moment globally to shape AI’s future.

Danielle Goldfarb is a Senior Fellow at The Conference Board of Canada. Candice Faktor runs Faktory Ventures, a seed stage microfund investing in exponential technologies like AI and the blockchain.