Unifor’s Lana Payne is taking on the fight for workers 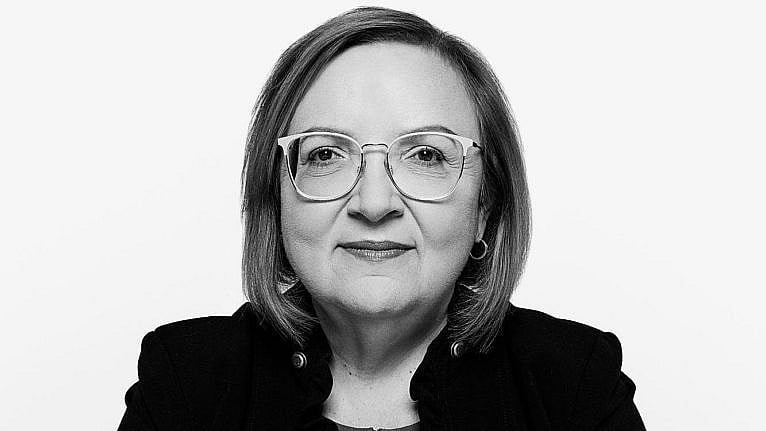 Canada’s labour movement is ripe for a resurgence after decades of stagnant wages—not to mention the health-and-safety nightmare that was the pandemic. Leading the charge is Unifor, the country’s largest private-sector union, which represents more than 315,000 employees. Recently, Unifor made headlines for its own internal conflict: in March, former president Jerry Dias was charged with a breach of Unifor’s code of ethics after he allegedly accepted $50,000 from a Canadian supplier of COVID-19 rapid test kits and promoted the product to union employers. (Dias denies the allegations.)

Restoring solidarity won’t be easy for Lana Payne, but luckily it’s one of her strong suits. In August, the 57-year-old activist, who previously served as Unifor’s secretary-treasurer, was elected the organization’s first female president and is, in her words, looking to “turn the page.” So far, that’s meant recruiting members from growing industries, like electric vehicle production and warehousing, and pressing for wage hikes that match the rapidly rising cost of living. Believe it or not, she’s getting them. Here, Payne discusses her version of work-life balance and riding the new wave of worker action.

You initiated the external investigation into Jerry Dias after he allegedly accepted money to promote COVID tests to union employers. Take me through how that felt.

I had a lot of feelings. After the initial shock of the complaint, it became pretty clear that the only way to go was to make sure I protected the union. Unifor’s creation in 2013 was an act of hope to build worker power. Accountability and transparency—those principles are right in the preamble of our constitution. All of that flashed before my eyes.

What made you decide to run for president?

Well, a lot of people asked me to do it. I’m an unconventional leader. For too long, the typical image of a union officer has been a loud man on one side of the bargaining table. I’m a woman, and I have a different leadership style—I work collaboratively with people. I also see it as my responsibility to make sure workers are part of the economic and social debates of the day. It’s not enough for a union to just go in and bargain at specific workplaces. I learned early on while working for the fisheries’ union out east that if you want to make real change, you better have political clout.

You have to know how to deal with politicians, whether they’re Conservatives or New Democrats or Liberals or Greens. When I was federation president in St. John’s, we had a Progressive Conservative government and we still made significant labour advances. In the mid-2000s, we led a massive campaign to increase the minimum wage. I think we saw a 67 per cent increase over five or six years. We also improved health and safety laws for the first time in 30 years. A lot of that is because I knew how to build a big tent.

Didn’t your interest in the labour movement come as a result of you getting fired?

I was a very young journalist at the St. John’s Telegram, just past probation, and I made an error in my reporting. I remember calling my dad that night very upset. I’d lost my first real job. My dad said, “Don’t you have a union?” He was a welder and a lifelong union member. I think I was the first person to file a grievance with the Telegram.

Did you get your job back?

Yes. I covered the labour beat after that. I later got a call from the fisheries union, which offered me a job in communications. It was 1991, right before the fisheries crisis, which ended up being one of the biggest organizing feats in the history of Newfoundland and Labrador—harvesters, plant workers and hundreds of communities under one union. It was a pivotal time in the province. 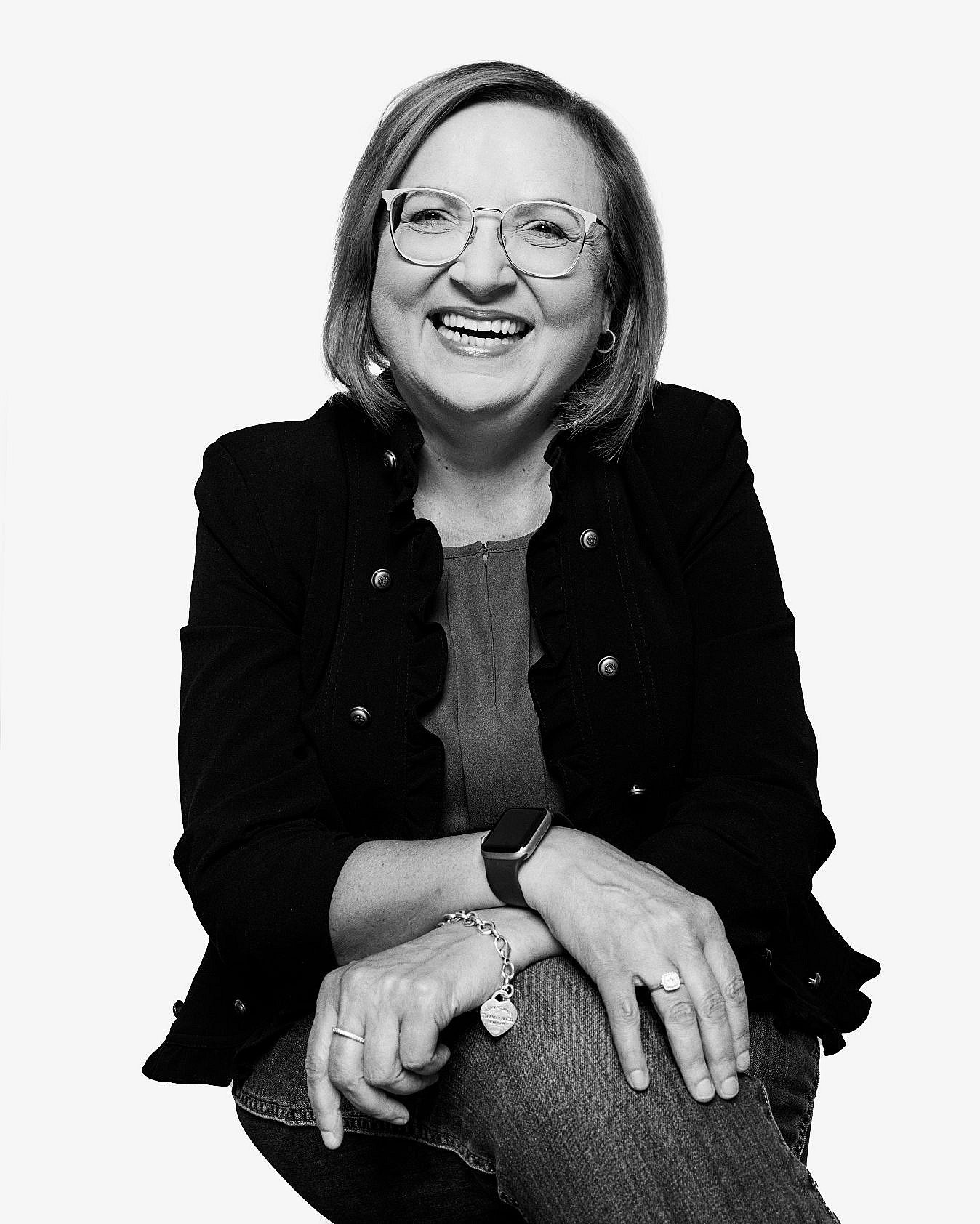 What makes this moment such a flashpoint for worker activism?

Every single day during the pandemic, we saw news stories about how we depend on workers to survive. For workers, there was a sense of, I’m valuable again. But they weren’t seeing that spill over in the form of compensation or improved working conditions. We still had frontline workers who—let’s face it—were not being paid anywhere near what they were worth. The pandemic also topped off 40 years of wage stagnation and households needing two incomes to get by. Together, these things are a recipe for renewed worker militancy.

Why have wage increases topped out at one per cent for nurses, given the national shortage?

Because, in Ontario, Bill 124 limits wage increases for public-sector workers to that maximum. As a result, we’re having a massive crisis around labour in health care—and in education. It’s a big mistake. Actually, that’ll be one of the first things I raise with Doug Ford when we meet this fall.

In the U.S., public support for unions is the highest it’s been since 1965. People are taking on the likes of Amazon, Starbucks, Apple, Google—and they’re winning.

It’s definitely an organizing moment. It’s happening in the U.K. with railway and dock workers, too. It’s everywhere. Unifor just signed its first collective agreement with WestJet workers in Calgary and Vancouver. We’re also seeing an increase in strike activity. Last year, Unifor had more disputes than in any year since 2013.

Do you see this momentum continuing?

People say that Canada has a labour shortage. In some cases, it’s a shortage of decent wages. And this unrest isn’t going to change. “Be satisfied with whatever crappy job we can offer you” is not going to play anymore. If employers want to recruit and retain workers, they’ve got to provide the kind of environment workers are asking for: higher wages, pensions, collective agreement. And respect, which is hard to negotiate for.

Are there any workplace shifts that really surprise you?

One thing I find really interesting is “quiet quitting.” Of course you don’t want to have to answer emails for the rest of time, or work 20 minutes late every day for no extra pay. But quiet quitting is an individual response to an issue within the whole workplace. I’m like, okay, well, that’s great, but if you really want to exert proper workplace power, you do it collectively.

I don’t want anyone to feel that they need to be like me, but I want to change the world. Sometimes you’ve got to work 16-to-18-hour days to do that. I did take up walking during the pandemic, though. I go down by the water in Toronto, which, for an East Coaster, is good for the soul.

Maybe running would be more your speed.

I walk fast. And, I did just run—for president.

FILED UNDER: The Interview union