Ask for that raise, and ye shall receive

When it comes to negotiating for a raise, women can be their own worst enemies 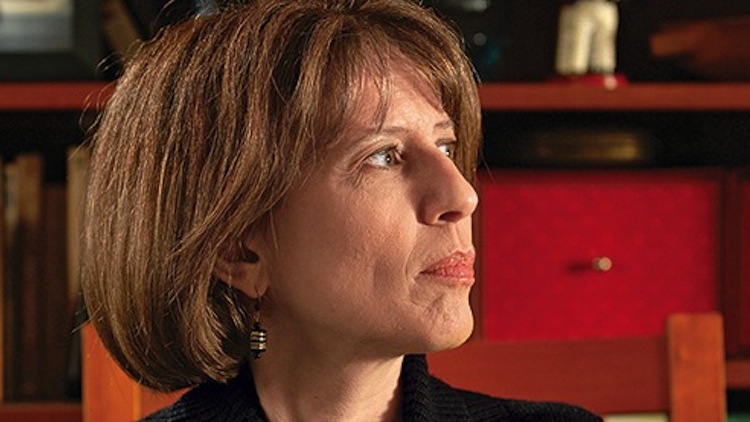 Sara Laschever is the co-author of two books on why women are such lousy negotiators. It’s a problem that she says translates into lower wages and fewer career opportunities. She is touring Canada as part of a series of negotiating workshops organized by women’s mentoring program Lillith Professional. She offers her tips on how women can get up the nerve to ask for more.

Q: How significant of an issue is it for women that they’re not good at negotiating?

A: It is huge. Simply not negotiating your salary for your first job can translate into a loss of at least half a million dollars over the course of your career. In most fields, whatever raise you get every year is predicated on what you made before. If you start lower, the gap between what you are making, and what the person that negotiated and started a little higher makes, widens very dramatically. This is just one negotiation. The woman who doesn’t negotiate her first job offer is much less likely to negotiate successive raises or salaries if she changes jobs. That half-million dollar figure is actually really conservative.

Q: A lot of people say this is really about blaming women for not getting ahead in a man’s world.

A: It is a socially constructed problem. We teach girls very explicitly from the time that they are very, very young not to ask. We socialize girls to be cheerful and good natured and pleasant and compliant. We teach boys to be focused on promoting their own interests, where they are their own agents. When women didn’t work outside the home, socializing girls to be communal and focused on the needs of others was an adaptive strategy for us as a species. But it doesn’t work so well now that so many families depend on two incomes.

Q: You say that women today think this was really a problem for previous generations but that it’s actually more of a problem for younger women.

A: A lot of women think that those battles have been won—that because of the changing culture of school, they feel powerful in the way that it works very well in school. But they are really unprepared for the ways in which the culture of work has not changed. It’s a message I would really like to get out to younger women, because they really are not prepared for what the world of work is like.

A: That is true. There is plenty of research showing that if women are perceived as boasting or bragging about themselves, that makes them less likeable. So the way in which you ask is critically important. I urge women to role play beforehand with a colleague and friend they trust and ask for feedback. Practice being upbeat and cheerful, non-threatening, and ask friends, “Tell me what I’m doing that may be undercutting that impression?” Do something beforehand that helps you get into that good, relaxed mood. If endorphins work for you, go for a run beforehand, take a quick shower, put on your suit, and walk in kind of relaxed and smiling. If you are someone who meditates or does yoga, schedule the negotiation for after lunch, take a break at lunch and do whatever makes you feel relaxed. Maybe have lunch with a bunch of friends who make you feel funny and charming.

Q: What else should women do to prepare for a negotiation?

A: Assume that everything is negotiable. One reason women don’t ask for more is that they don’t realize all the things that are up for grabs. Do your legwork. What are other people who have your skills, experience and talents getting in terms of compensation packages but also in terms of opportunities? Women also tend to aim too low. Men’s targets going into a negotiation are typically about 30 per cent higher than women’s. So do your research and aim for the top of whatever that range is. You are going to get pushed down in the negotiation anyway, so aim high.

A: Collect a detailed dossier to take with you of your accomplishments. We often assume that everybody else knows all of the stuff that we have done. Even if you don’t need to use it, it is very empowering to have it with you. Also, try to find a location that doesn’t emphasize status differences, the boss behind the huge desk, you in a little chair. Try to find a space side-by-side in a conference room or somewhere where collegiality is enforced on the environment.