How coding boot camps are filling the talent gap

Boot camps, ‘an accelerated launch pad into a career,’ are kicking it all over Canada 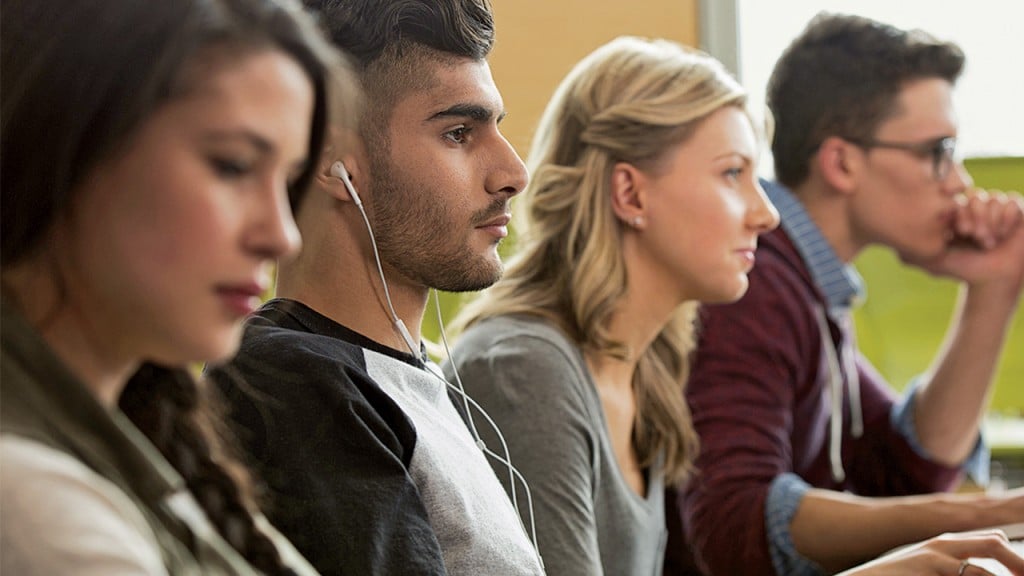 Paulo Ancheta, 27, makes a delicious sous vide rib-eye steak. But Ancheta is more likely to tell you about Goodbits, a new newsletter platform he’s working on, than his mean cooking skills. After emigrating from the Philippines in 2008, Ancheta trained in Italian and French cuisine. For six years he bounced between small Vancouver restaurants and hotels, but dreamed of being a software developer. In the spring, he signed up for the CodeCore Bootcamp. Eight weeks later, he was hired as an apprentice web developer with Brewhouse Software in Gastown.

CodeCore, based in Vancouver, is one of many coding boot camps that have sprung up across Canada recently. Known for their ability to stay on top of industry trends, they are the new source for filling the talent gap, particularly in smaller, creative industries and start-ups on the hunt for developers with hard skills.

A recent labour market report from the Information and Communications Technology Council says Canada will need 182,000 workers to fill IT jobs by 2019.

Offering small class sizes (typically 25 students) and mentorship from professional instructors with experience in the tech industry, this new wave of short, intensive courses trains graduates to hit the ground running. “People are dying for developers,” explains Jeremy Shaki, CEO and co-founder of Lighthouse Labs, a coding school that offers web and iOS development programs in Vancouver, Toronto, Calgary and even Whitehorse. “Boot camps offer an accelerated launchpad into a career.”

The usual route is a four-year university degree or a three-year college diploma in computer sciences. Though many IT positions require a computer-science degree, these jobs tend to be at larger corporations such as Microsoft. University graduates sometimes lack hands-on experience demanded by the blossoming tech start-up scene.

Though demand outstrips placements, with acceptance rates at about 25 to 30 per cent, these mini-schools do not require experience in coding or a background in computer sciences. The main prerequisite is the desire to be a developer. (Schools do test for basic skills.)

The six- to 12-week boot camps, which cost from $6,000 to $12,000, are cheaper and faster than a university or college program. This appeals to “career-changers”­—25- to 35-year-olds looking for a way to acquire a new skill set that complements their area of expertise. “We’re taking a lot of already-professionals and teaching them to be developers, which a lot of companies find very valuable,” says Shaki. “Code has become a vessel for whatever other passions [developers] have.”

Bootcamps typically offer career services, which connect students to a network of potential employers. Across Canada, more than 90 per cent of bootcamp students are hired within months of graduating. “Anyone who graduates and wants a job has gotten one within three months,” he says.

Some colleges and institutes across Canada have started offering intensive web-development programs. For example, the Southern Alberta Institute of Technology in Calgary offers a 23-week “fast-track” certificate in web development, which includes an eight-week practicum and boasts a 90 per cent employment rate. These programs feature a narrowly focused coding curriculum. “I was a bit skeptical of the eight-week boot camp, as somebody with zero experience,” explains Gillian Black, a 29-year-old development intern at a Toronto-based advertising agency, who got a post-grad certificate in web development from Humber College in Toronto. For the fine arts and psychology grad, the year-long program seemed a safer bet. “I learned more languages and had a longer time to develop a portfolio . . . This put me at an advantage,” Black says, although “it’s definitely possible to do [boot camp] and get hired as a junior developer.”