Why the youth unemployment crisis isn't what it seems

Public policy's approach to youth unemployment is muddied by the fact the rate includes teens and twenty-somethings, who relate differently to the workforce 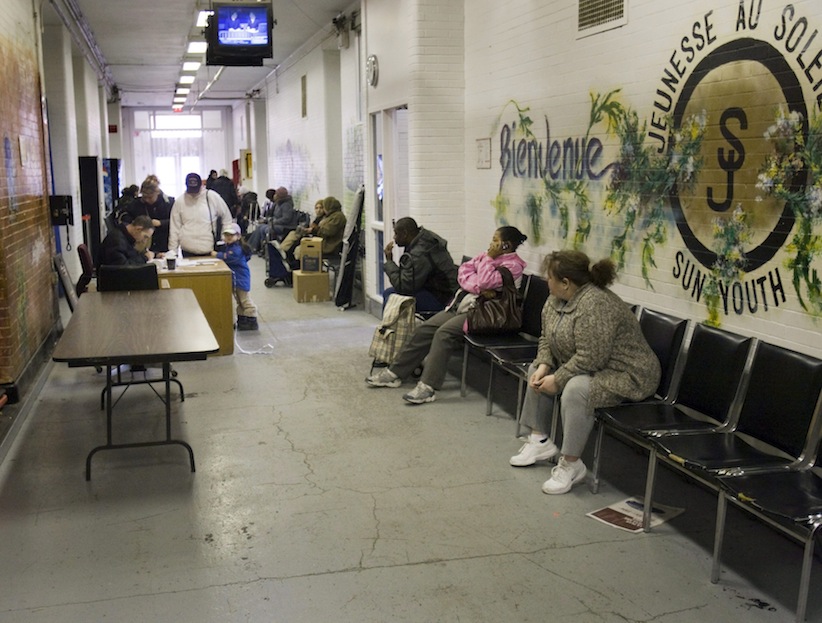 It’s never been easy for young Canadians to make that first great leap into the workforce. And with youth unemployment at 13.5 per cent, nearly double the rate for the entire workforce, it’s become an article of faith—not to mention a political rallying cry—that young Canadians are struggling as never before in the jobs market.

“Faced with high unemployment and underemployment, many young people have stopped looking for work altogether,” says Prime Minister Justin Trudeau’s majority-winning election platform. His new Liberal government has promised to “create 40,000 good youth jobs . . . each year for the next three years” and will spend an extra $1.3 billion to make this happen.

As proper as it might be to champion the cause of youth unemployment, however, there’s good reason to believe the Liberals could spend their time and our money worrying about other problems. The crisis of youth unemployment in Canada is more a measurement glitch than an economic catastrophe.

The youth labour force, as defined by Statistics Canada, consists of workers and job-searchers from ages 15 to 24. But does it make sense to include teens not old enough to drive in the same category as recent university graduates looking to begin their careers? A report released last week by the Macdonald-Laurier Institute, a think tank, argues that the inclusion of 15-year-olds in youth-unemployment data misrepresents the true state of the jobs market for young Canadians, and creates confusion among policy-makers.

Author Philip Cross, the former chief economic analyst at StatsCan, points out that teenagers have a very different attachment to the labour market than youth in their twenties. Teens generally live at home with their parents, and they are typically required to attend school full-time until age 16 or 17. It’s also the case that many 15-year-olds are simply not as mature or as productive as their older peers, which affects their employment prospects. As a result, the labour-force-participation rate for young teens has permanently declined, as has the interest employers show in hiring them. Fewer than one in five 15-year-olds holds down a job these days. But, for those actively looking for work, the unemployment rate remains over 30 per cent. This problem is most acute among young male dropouts, but it nonetheless inflates the unemployment rate across the entire youth category.

By contrast, job seekers in their 20s have often completed their schooling and are looking for permanent employment (although they may still live at home). And while it’s always been a challenge to find that first “real” job, the current unemployment rate for this group is actually below its long-run historical average, and not much different from that of older, established adults. There’s no existential jobs crisis for 20- to 24-year-olds, which is the segment politicians should properly be worried about. TD Economics made a similar observation last year in its own report on youth unemployment. This week, Statistics Canada also released a paper illustrating the many significant labour-force distinctions between teenagers and twentysomethings.

All this has serious implications for the forthcoming Liberal plan, which involves a permanent $385-million-per-year Youth Employment Strategy, as well as a 12-month Employment Insurance (EI) premium holiday for employers hiring workers aged 18 to 24, among other expensive innovations. With much of the angst over youth unemployment the result of a statistical artifice that lumps 15-year-olds in with 24-year-olds, we can expect the Liberals’ expensive strategies to come up short.

Cross’s recommendation is simply to stop recording workforce figures for 15-year-olds, since they’ve become irrelevant to public policy. StatsCan dropped 14-year-olds for the same reason, back in 1976. The U.S. Bureau of Labor Statistics no longer includes 15-year-olds in its unemployment data. Given the fuss Trudeau made on the campaign trail about the Harper government’s abandonment of StatsCan’s long-form census, improving youth jobless figures in this way seems an easy fix.

Further, if governments are truly worried about the job prospects for that small group of 15-year-olds who want to work but are struggling to find it, Cross suggests a return to age-related minimum wage rates. Currently, Ontario is the only province to set a lower pay scale for students under the age of 18 working part-time. Such a move compensates employers for the lower productivity of young teenaged workers and boosts their job prospects.

What’s more important, our new federal government should focus itself on problems in need of real solutions. With the youth unemployment crisis largely the product of changing attitudes about work and school among 15-year-olds, Ottawa can skip its billion-dollar youth employment strategy and leave that money unspent. Besides, staying in school remains the best defence against joblessness for young Canadians, and education is a better use of our tax dollars.