Princesses are finding their own happily ever after 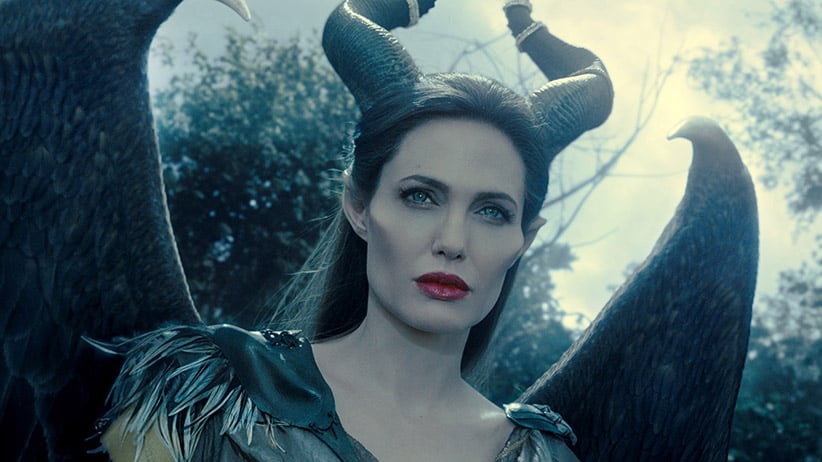 In 2011, American child psychologist Jennifer Hartstein published an advice book for parents wishing to rid their female children of so-called “princess syndrome,” her name for the inevitable insecurities and superficial obsessions that little girls allegedly develop when they are exposed to an abundance of girly-girl commercial culture, particularly in the form of Disney princesses. In her book Princess Recovery: A How-to Guide to Raising Strong, Empowered Girls Who Can Create Their Own Happily Ever Afters, Hartstein writes that the traditional princess narrative “may be teaching your daughter everything from ‘only appearances matter’ to ‘don’t expect to rely on yourself—you’ll need a prince to rescue you.’ ”

Expose her to too much Cinderella, Aladdin, or Sleeping Beauty, in other words, and your daughter may become a kind of princess herself, obsessed with beauty and uninterested in her own autonomy. The classic Disney princess is, in Hartstein’s view, not only gratuitously airy, helpless, and (save for Belle in the Beauty and the Beast) vacuous, but a threat to the healthy development of the millions of girls who worship at her pink, saccharine altar. Her theory isn’t original; it appears more or less in nearly every parenting book with a feminist bent, from Peggy Orenstein’s 2012 Cinderella Ate my Daughter to last year’s What Should We Tell Our Daughters? by British journalist Melissa Benn.

Despite its ubiquity, anti-princess dogma is grossly out of step with the times. The truth is that fairy tales, though once ardent protectors and proliferators of gendered convention, are now, surprisingly, quite the opposite. This decade’s most popular fairy-tale features with heroines at their centre—Shrek, Brave and Frozen, to name a few—are actually blatant departures from the prince-rescues-princess norm. In Brave (2012), Scottish princess and seasoned archer Merida sets off on a quest to avoid betrothal—and changes her stuffy medieval society in the process. In the insanely popular Academy Award-winner Frozen (2013), not one but two heroines defy convention in their icy kingdom, and in this month’s Maleficent, Disney’s reimagination of Sleeping Beauty, Angelina Jolie plays the story’s infamous sorceress as a complex, intensely likeable character, whose evildoing is warranted and, eventually, rectified.

Pop culture is undeniably rife with sexual inequality, from HBO (when will we see some male genitalia on Game of Thrones?) to reality TV (if I had a daughter I’d rather expose her to a century of Snow White than an hour of Jersey Shore), but kids’ films are pushing boundaries other pop-culture media are not. Late last month Pixar previewed Inside Out, their next big blockbuster hopeful, slated for 2015. It’s the studio’s first film to centre around a heroine who doesn’t wear a crown. Riley, the movie’s protagonist, is an average American girl in the throes of puberty. (The film takes place, Magic School Bus-style, inside the girl’s brain, where comedians Amy Poehler, Bill Hader and Mindy Kaling voice animated emotions that steer Riley’s consciousness like a spaceship.) In Maleficent, Princess Aurora—a.k.a Sleeping Beauty—isn’t awakened by the kiss of a handsome prince. Her spell is broken instead by the kiss of a maternal figure (one I won’t name) who has been looking out for her discreetly since birth. It’s the film’s wildest departure from the original Sleeping Beauty story, and it’s a moment that is not only overtly feminist, writes Joan Acocella in the New Yorker, but poignant too. “That is ‘love’s true kiss’: not romantic love, the thunderbolt, but a steady, daily love,” she writes. “And not necessarily from a man, who you think will magically save you, but from a woman, who perhaps will unmagically save you just by having loved you, quietly, for a long time.” Brave’s story takes the same maternal turn, with Merida’s quest focused first on avoiding matrimony, and ultimately on mending her fraught relationship with her old-fashioned mother. And the relationship worth saving in Frozen isn’t between prince and princess; it’s between estranged sisters.

These reimaginations are admirable departures from the Prince Charming-saves-the-day narrative, and proof that little girls can get their pink, frilly fill and self-respect, too. However, as interesting as they are, they aren’t a great deal more feminist than their sexist predecessors. Sure, the prince is merely an afterthought in Maleficent and Princess Merida’s main goal in Brave is freedom from a patriarchal institution. Yet the fact remains that both princesses are still saved in the end—not by boys, but by their mothers. This may be an improvement on the old trope (and undoubtedly pleasing to the moms in the audience), but is it ideal? After all, man or woman, a rescue is still a rescue. What’s rare, then, in any fairy tale isn’t a heroine who rebels against matrimonial convention or manners, but one who makes her own way, by herself. Ironically the Disney heroine who did this best was also the least politically correct: In Disney’s extremely fictional account of the Pocahontas story from 1995, the princess refuses to leave her home and accompany her lover, John Smith, to Europe, because beyond familial duty, she likes her way of life more than anything else. She doesn’t need a man—or a mom—to sing with all the colours of the wind.