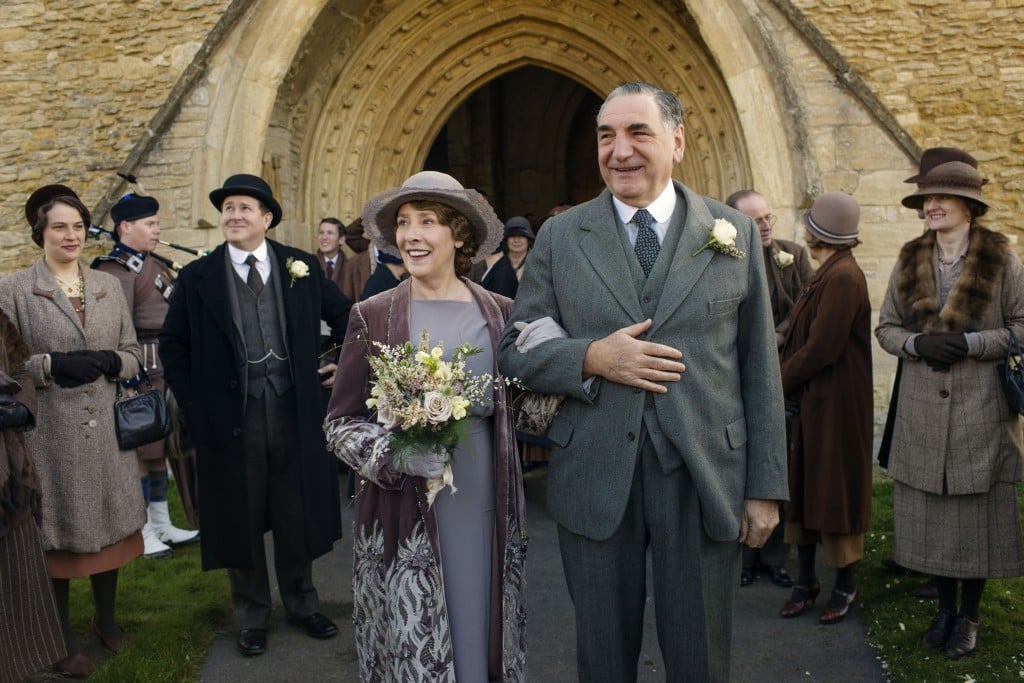 I’m going to get the bad news out of the way first, before focusing on what Downton does best: a wedding!

Despite the prayers of most viewers, the interminable “whither the hospital” plot lives on. The petty grievances of the rich who will spend a night in a ward bed may be entertaining in some alternate universe, but not in the final season of a lusciously grand soap opera like Downton Abbey. I fear many more episodes filled with drivel about X-ray machine longevity. Its only redeeming factor? An array of savory bon mots. “Cora and I are saying hello rather less than en garde in the last few weeks,” was the dowager countess’s contribution to this week’s quip quota.

Now: Let’s talk nuptials, because the sky is a bit bluer when love is in the air. Though you wouldn’t know it from the way Mrs. Hughes is acting—she’s determined to wear a day dress to the church. Her ugly, ordinary brown dress. Mrs. Patmore drops hints of ordering something new from a catalogue, but Mrs. Hughes is reluctant to open her purse.

Her determination to get her own way soon leads her upstairs. There, her ally, the countess, outmanoeuvres Mary (who was bullying Mr. Carson to have the reception at Downton) by asking the housekeeper what she wants. (Fancy that, asking the bride what she wants for her wedding day.) Mrs. Hughes seizes her moment. ‘This is our day,” she tells a flabbergasted Mary, “It’s about Charles Carson and Elsie Hughes, not this glorious house. It would be our day, celebrated in our way.”

Then the sky falls in on Mrs. Hughes, who is finally persuaded to upgrade her ugly brown outfit. An exhausted, irritable Cora walks in on Mrs. Hughes trying on one of her coats while Anna and Mrs. Patmore fuss, and completely explodes. It turns out Lady Mary gave them permission to pick one for the wedding. Then, in a moment of true contrition, Cora not only seeks out Mrs. Hughes to apologize, but offers her the coat. It’s not brown, but rather maroon cut velvet with elaborate embroidery at the hem and a co-ordinating dove grey dress and hat. It’s possibly the most beautiful wedding outfit of the series.

It’s a good thing Hughes and Carson had such a lovely wedding, because the reception gets a wedding crasher. Tom Branson is back, with his little daugher Sibbie. Apparently he had to go all the way to Boston to figure out where his home is. It’s a heartfelt moment, but not at someone else’s wedding reception. He could have met everyone back at Downton, not take attention away from two loved characters.

So just after Mrs. Hughes made a plea to the Crawleys that the wedding should be about Charles Carson and Elsie Hughes, all attention at their reception is sidetracked as everyone fusses over Crawley’s son-in-law and granddaughter. Talk about tone-deafness. Arghhh.

Bonus: Spratt and Denker are taking lessons in one-liner delivery from their boss, the dowager countess.

Even better bonus: Bertie Pelham is back! The agent from Brancaster Castle bumps into Lady Edith, who is on her way to fire her horrid, boring editor and take control of the magazine. Of course, it’s press night. So naturally the two of them get reacquainted while working until the early morning on new copy and photo layouts. She not only gets a man but a revelation. “I need a purpose,” she says. Watch out world, Lady Edith Crawley is on her way. 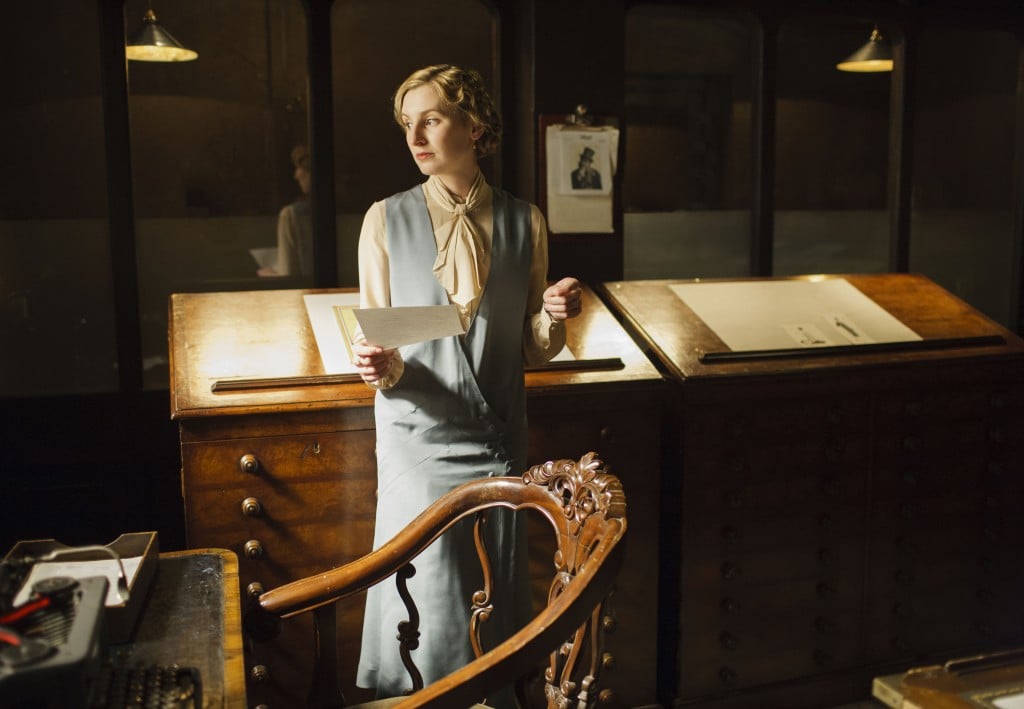