Clue: This Jeopardy! contestant from Nova Scotia is on a hot streak

Who is Mattea Roach? 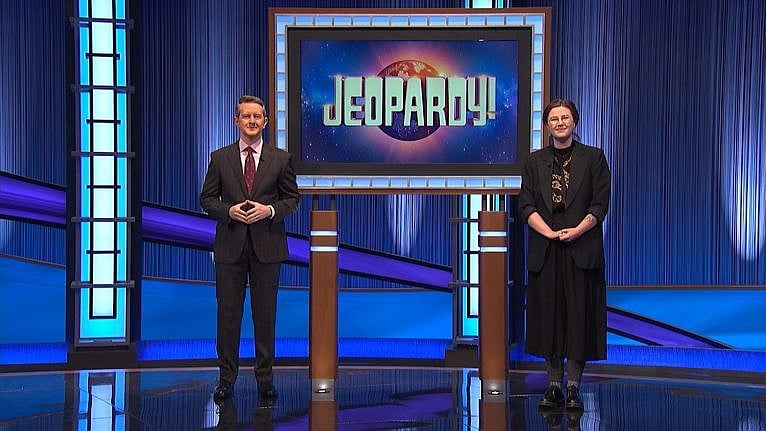 Halifax's Mattea Roach is on a 13-game win streak and counting... (Courtesy of Jeopardy! Productions Inc.)

Early on in her Jeopardy! winning streak, upon being introduced by the host as hailing from Canada, Mattea Roach explained how her family thought it was “very important” that she mention she’s from Halifax.

Over the course of the following two weeks, we’ve learned a lot more about the 23-year old tutor now based in Toronto, from her love of Talking Heads to having a card game strategy book signed by Bill Gates.

Her 16-day earnings total (and counting) of US$368,981 currently ranks her 10th all-time on the game show (not including earnings from tournaments).

According to data compiled by the website The Jeopardy! Fan, she’s been first on the buzzer nearly half the time, and correctly answered Final Jeopardy! two-thirds of the time. Roach often has an insurmountable lead by the time she reaches the final round of wagers, thanks to correctly answering more than 92 per cent of the time. On one occasion, she was the only person on stage for the final clue—a Jeopardy! rarity.

Here’s a look at every Final Jeopardy! round since her debut appearance. Check back daily to keep track of Roach’s historic win streak. 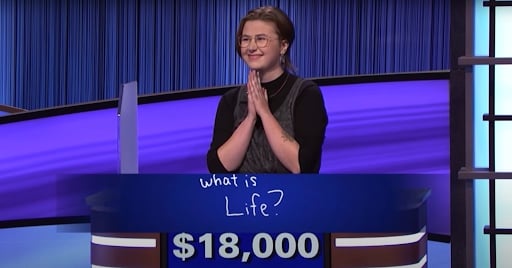 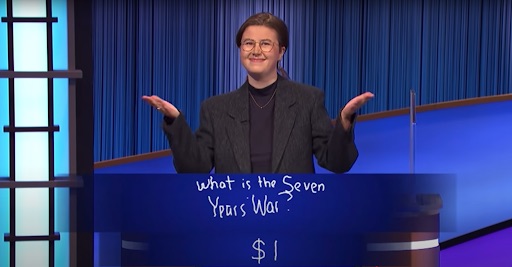 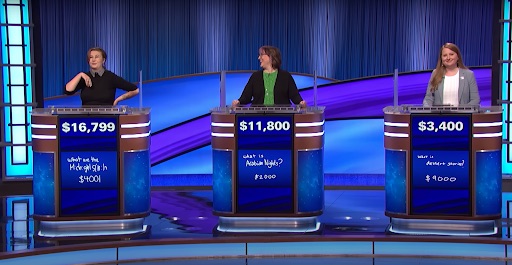 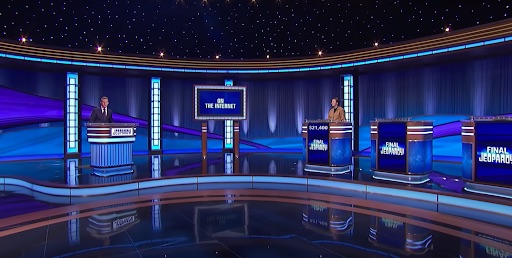 Mattea Roach will look to keep her winning streak going on Wednesday night. Check back here to keep tracking her performance.