Tying up the Downton Abbey finale's eight plots—and the series

The grand soap opera ends as it begins: with the classes together, but separate 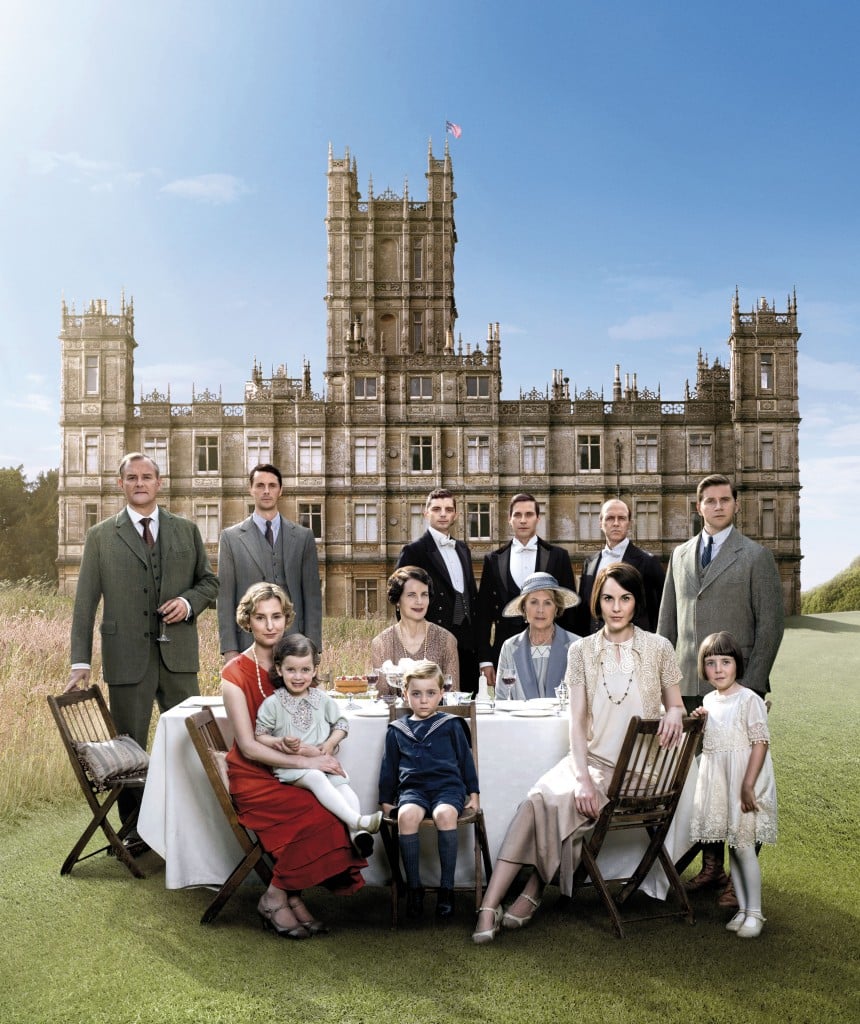 Normally, the Downton Abbey Devotees would warn readers that there are spoilers in this blog. But as this is the very last blog, reviewing the very last episode of the very last season, we believe you know what you’re getting into.

With happiness abounding in all corners of the Downton world, here are the top 8 plots of the finale:

Lady Edith and Bertie Pelham MARRY!: Oh, the joy. After six seasons of heartache and romantic disappointment, Lady Edith Crawley is happily married, after Bertie come to his senses (with help from a chastened Mary):

Bertie: Would you believe me if I said I couldn’t live without you?

Edith: You’ve done a pretty good job of living without me lately.

Edith: I don’t understand what you want of me. What’re you asking?

Bertie:  I want you to marry me.

Bertie: Whenever you choose, but that’s what I want.

And then Edith shows why she’s become the moral sounding board of the show as she reveals all to his dragon mother, so their marriage won’t start with a lie. Bravo!

The dynamic duo of Violet and Isobel Crawley: With Lord Merton suddenly dying, and shut away by his selfish son, Larry, and equally evil daughter-in-law, Amelia, there are only two grey-haired forces of nature who can pry him from their greedy hands: the dowager countess and Mrs. Crawley. Amid the quips—including “Never let tenderness be a bar to a bit of snooping,” and “As my late father used to say, ‘if reason fails try force!’ “—they rescue Lord Merton. Needless to say, Lord Merton and Isobel Crawley marry, and he’s given a health reprieve.

The bromance of Henry Talbot and Tom Branson: There’s been an easy friendship between the two brothers-in-law from the start. While Talbot is an aristocrat, and Branson an Irish working man, they both know what it’s like to earn a living, to be outsiders at Downton, and to fall in love with strong Crawley women. I’d love to buy a car from them.

Carson steps down: All season long, the Downton Abbey Devotees have agitated for a death among the main characters, as befitting a grand soap opera saga like Downton Abbey. After eight episodes, we’d assumed that wasn’t going to happen. So imagine the horror when Carson’s hands began to shake. Was he having a stroke? Would Mrs. Hughes be a newlywed widow? But creator Julian Fellowes wouldn’t be that cruel to fans. Carson has an inherited palsy, will retire on the estate and be butler emeritus.

Bates and Anna have a baby: After two murder charges, one shrewish ex-wife and several miscarriages, they are finally a family, with a son. Of course, there has to be drama, but at least it’s restricted to the scandal—thankfully, low-level—of Anna giving birth in Lady Mary’s bedroom.

Daisy finally grows up: After being pushed into marrying William as he lay dying in the First World War, and then losing her heart to every footman to walk through the door, the tempestuous cook finally matures and realizes that Andy is a good man, an honourable man, a man she’d like to marry. Too bad she’s pushed him away so often that he’s now not interested. Luckily, this is a soap opera, so a happy ending is guaranteed. Bonus points for pushing together Mrs. Patmore and Mr. Mason.

Thomas Barrow’s heart grows three sizes: Like the Grinch who discovers the true meaning of Christmas, the evil Barrow finally realizes how much he loves Downton and all who live there. After years of training, he finally has the essential qualification to take over from Carson as butler: a heart. 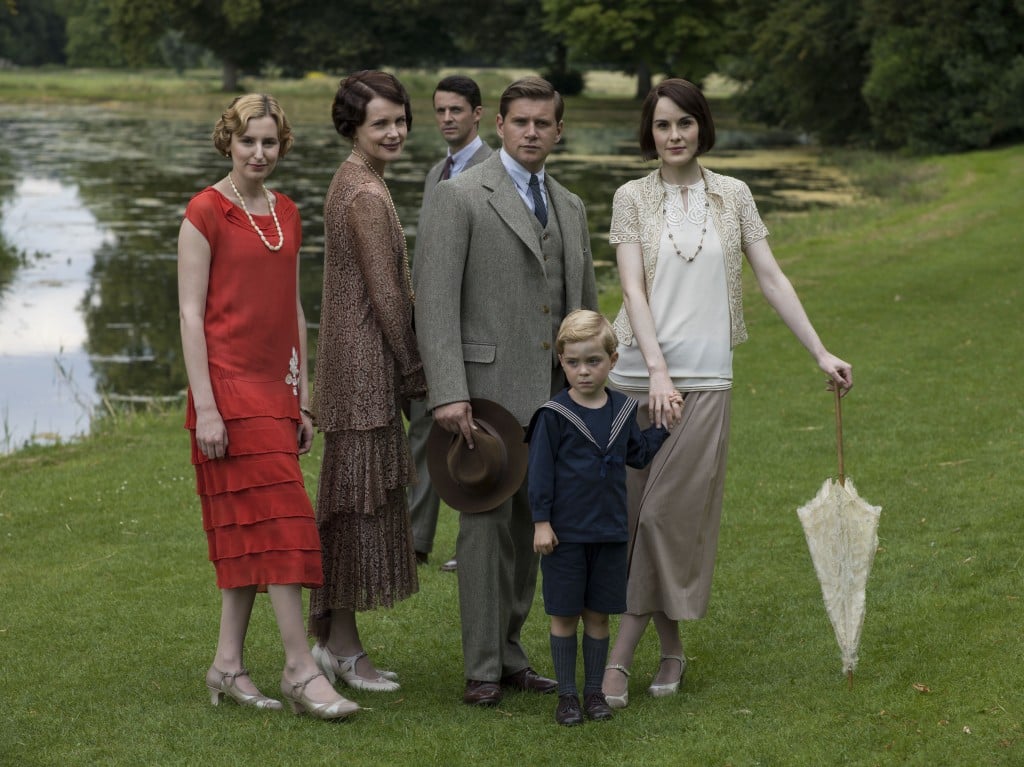 Farewell: The plot of any finale is always the subject of intense speculation. Especially how it ends. Some botch it—Seinfeld lives in infamy—while others include brilliant twists, such as Newhart. Julian Fellowes obviously thought long and hard about his strategy. In the end, he kept it simple, classic and inimitably Downton with everyone singing Auld Lang Syne as the New Year arrives, the staff downstairs, the Crawleys upstairs. Together, yet apart.