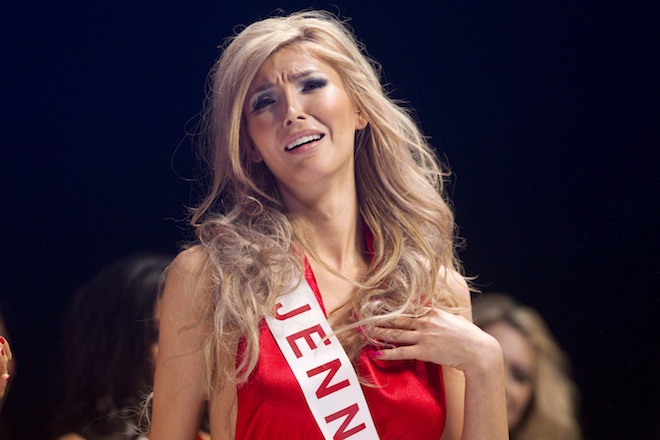 The transgendered Vancouver beauty who made Donald Trump eat his words when she demanded the right to compete in the Miss Universe pageant will be starring in her own reality TV show this fall.

E! and Bell Media’s Brave New Girl (the show’s working title) will follow Talackova, 24, as she moves to Toronto to launch her modeling career. The eight-part, “unscripted” drama is set to begin filming this summer. “It will be fun letting the world watch as I take the next steps in pursuing my dreams,” said Talackova in a media release.

Last year, the beauty queen made international headlines when she was banned from the Miss Universe competition because she was not a “naturally born” female.