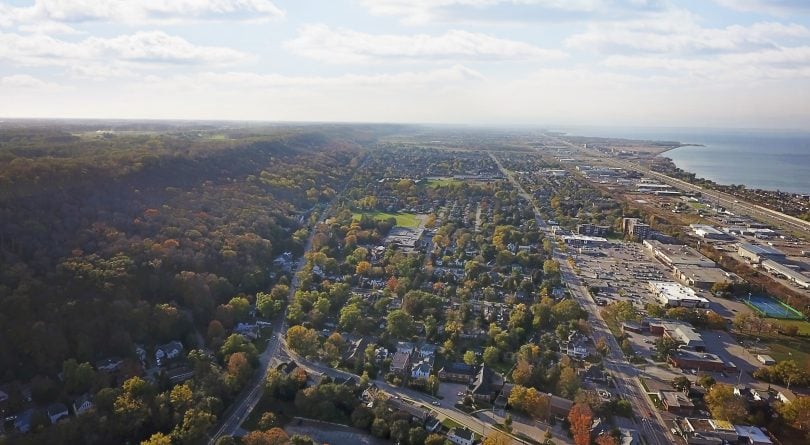 As Hania Abbasi searched for a place to settle with her family in Canada, access to good schools and jobs were her top priorities. Grimsby, Ont., a town of 29,000 on Lake Ontario between Hamilton and St. Catharines, offered all that plus affordable housing prices.

“We are basically surrounded by universities,” says Abbasi, who moved to Grimsby six years ago from Pakistan. “Canadian experience is a requirement to land a well-paying job, and often, you have to go back to Canadian school to be taken seriously.”

Living in Grimsby allowed Abbasi’s husband, an engineer by trade, to land a job in manufacturing in Hamilton and helped her continue her education in health and nursing at Mohawk College while her kids started to apply for McMaster University.

Historically, immigrants have flocked to Canada’s biggest cities because they offer the best job opportunities and the most diversity, but our ranking suggests there are many small towns like Grimsby that offer the same benefits, plus a more affordable cost of living.

Over the past five years, the population of Grimsby has shot up by seven per cent, and 12 per cent of the locals in this Ontario town speak a language other than English or French. And the Hamilton-Niagara region’s unemployment rate is 4.7 per cent, the sixth lowest in the country.

“Grimsby offers many beautiful parks, swimming pools, and clubs for us newcomers,” Abbasi says. “The starting process was difficult but happy to be here in Canada now that we’re settling in.”

To find the best communities for new Canadians, we used the same 10 categories as the main Best Communities ranking, adjusting the weighting of some categories based on what we think immigrants would find particularly important. We added a linguistic diversity category, awarding points to communities with lots of residents speaking languages other than English or French, and bumped up the importance of a strong labour market, affordable rents and access to an airport. For more information, please see the methodology page.