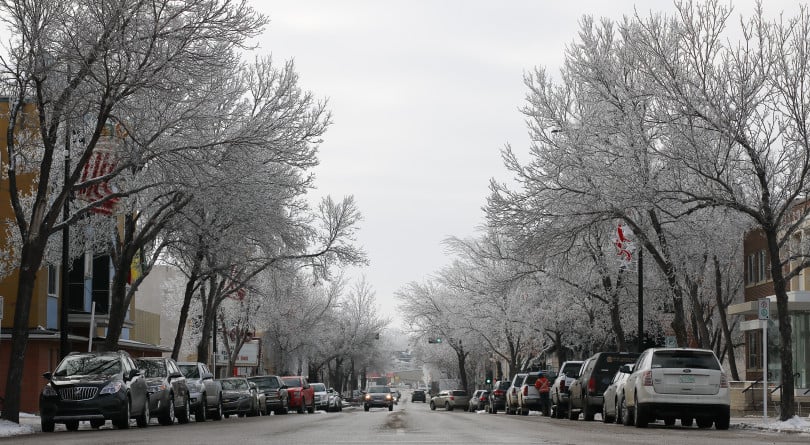 If you’re looking for low unemployment rates and an affordable cost of living, Manitoba and Saskatchewan have a lot going for them. The Prairie provinces boast a number of communities that manage to find that rare balance of economic opportunity and housing prices the average person can actually afford. But high crime and cold winters keep most of the Prairies’ towns and cities out of the top of our Best Communities ranking, with just 40 per cent of the region’s municipalities we rank performing better than the median in Canada.

Just one Prairie community cracked the top 50—Weyburn, Sask., a town of 12,000 just over 100 kilometres southeast of Regina, which came in 45th overall. Thanks to Weyburn’s rare mix of high average incomes and low housing prices, the community ranked fifth in Canada in the affordability category. It also did well in the wealth and economy category, with a low unemployment rate of 4.7 per cent. Those are our two most heavily weighted categories, helping Weyburn rise to the top of the ranking for the region.

Regina came in second in the Prairies and 74th across the country, scoring well in population growth, commute, amenities and culture. Regina was Canada’s 33rd fastest-growing community in 2019, adding 12.7 per cent more residents over the past five years.

Two Manitoba towns, Hanover and Taché, took the No. 4 and No. 5 spots in the Prairies. The towns south of Winnipeg have affordable housing and fast-growing populations. They also have low crime, unlike many Western Canadian municipalities.

Winnipeg, Manitoba’s biggest city, came in 251st in Canada and 11th in the prairies. Crime was its worst-performing category, with a five-year average crime severity index of 97.6—significantly higher than Canada overall.