Drawn from the Maclean's archives, these ads ran from 1975 to 1979 when the chain was booming. So much brown.

This week Sears Canada announced it had failed to find a buyer for the troubled retail chain and will seek court approval to liquidate its remaining assets. It’s an ignoble end to the company’s 65-year run.

As Sears Canada prepares to wind down, we went through the Maclean’s archives and found ads from the late 1970s when the chain’s fortunes were bright. Building on its successful catalogue business, the company opened its first Canadian store under the Sears banner in 1973, and had close to 60 stores across the country within three years.

RELATED: Sears Canada: The timeline of its slow-motion collapse

Where ads include prices, we’ve noted below what that amount would be in today’s dollars after adjusting for inflation. 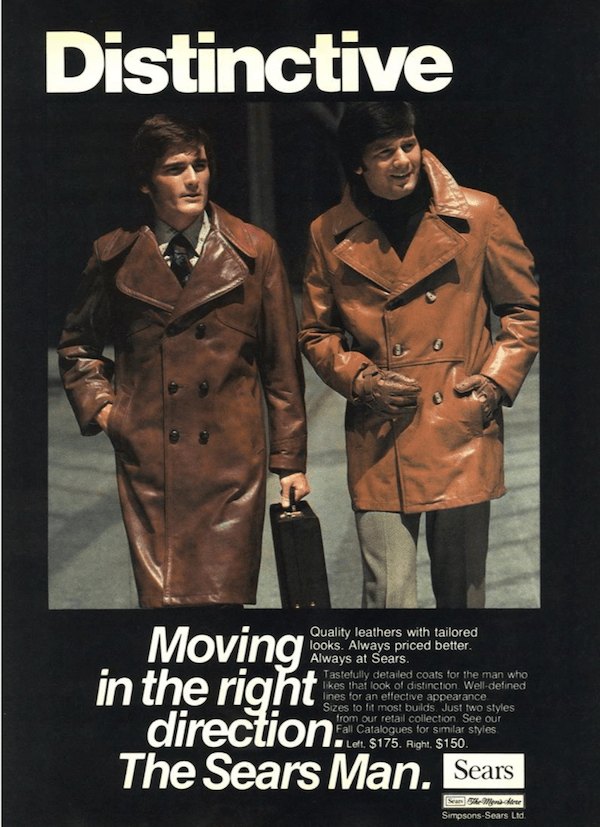 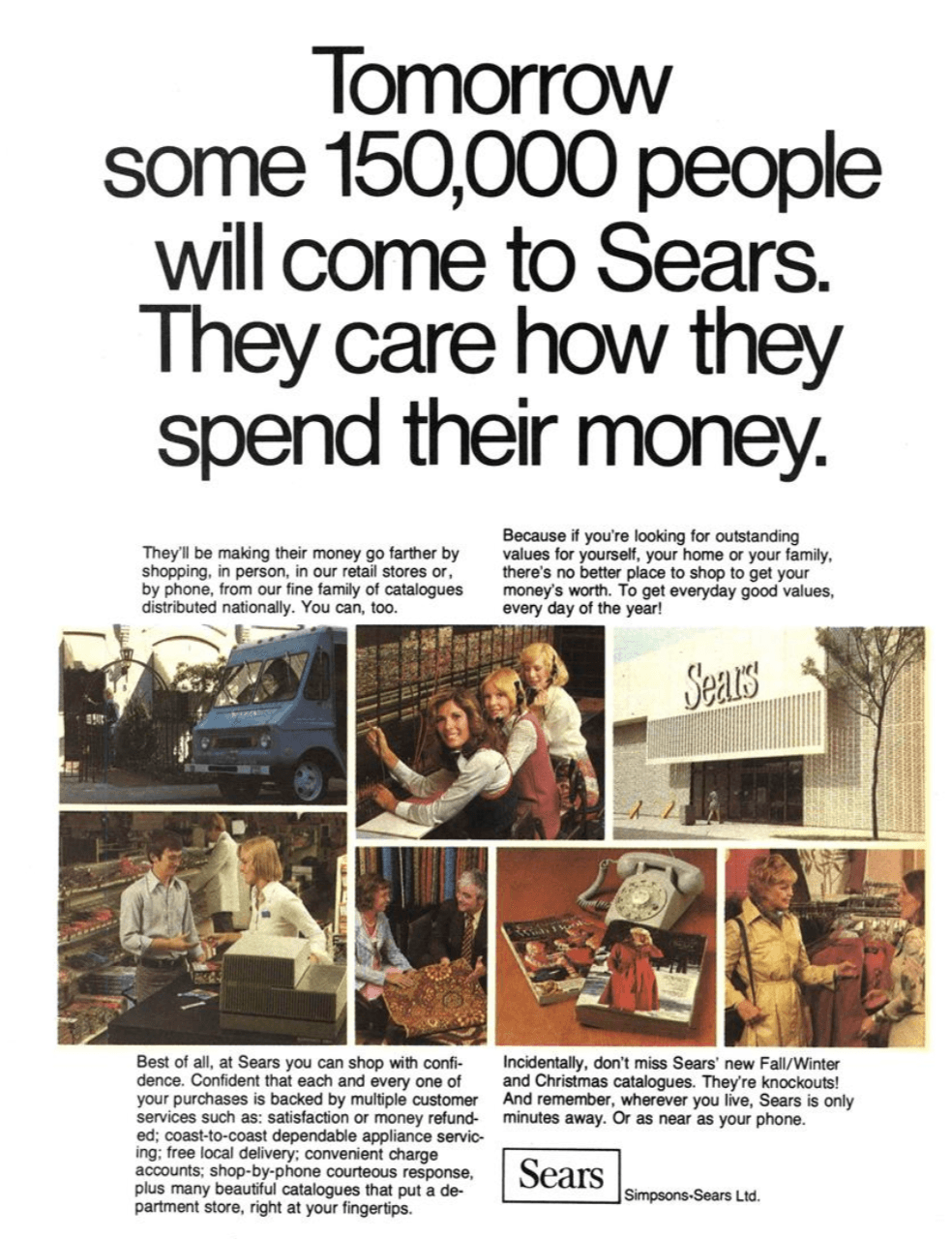 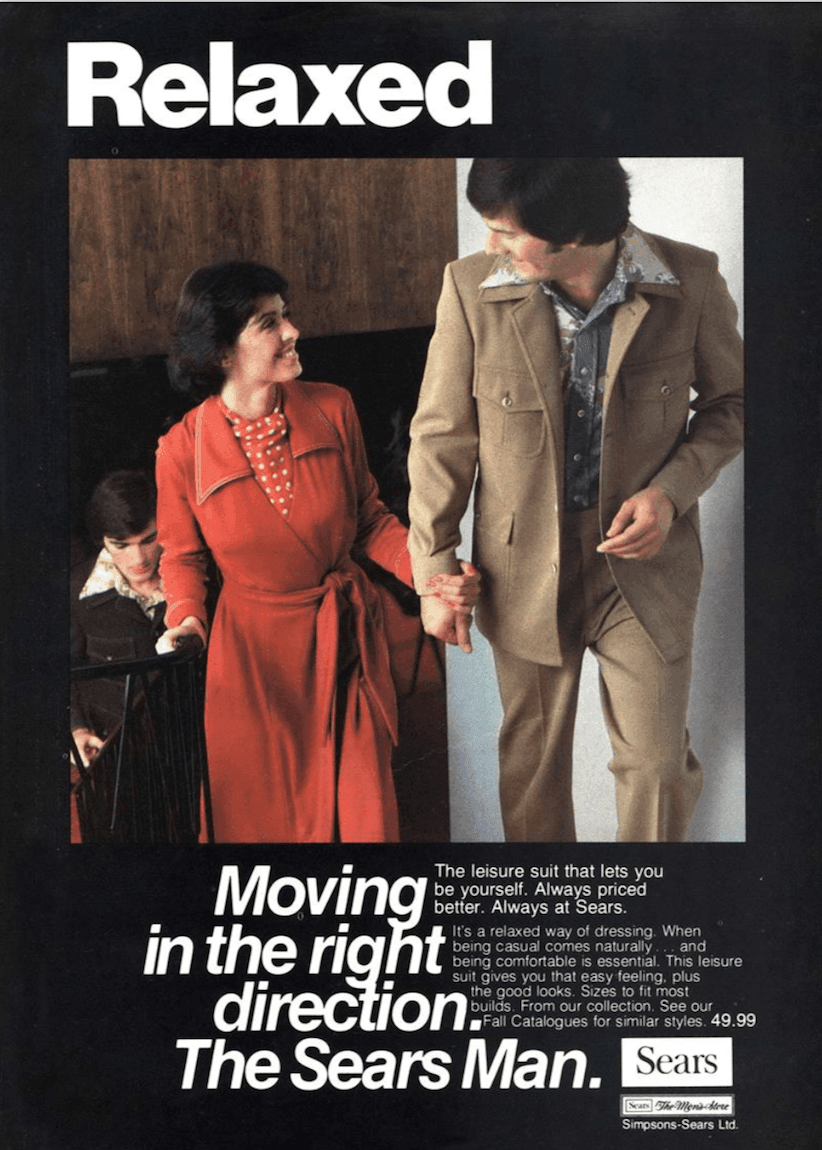 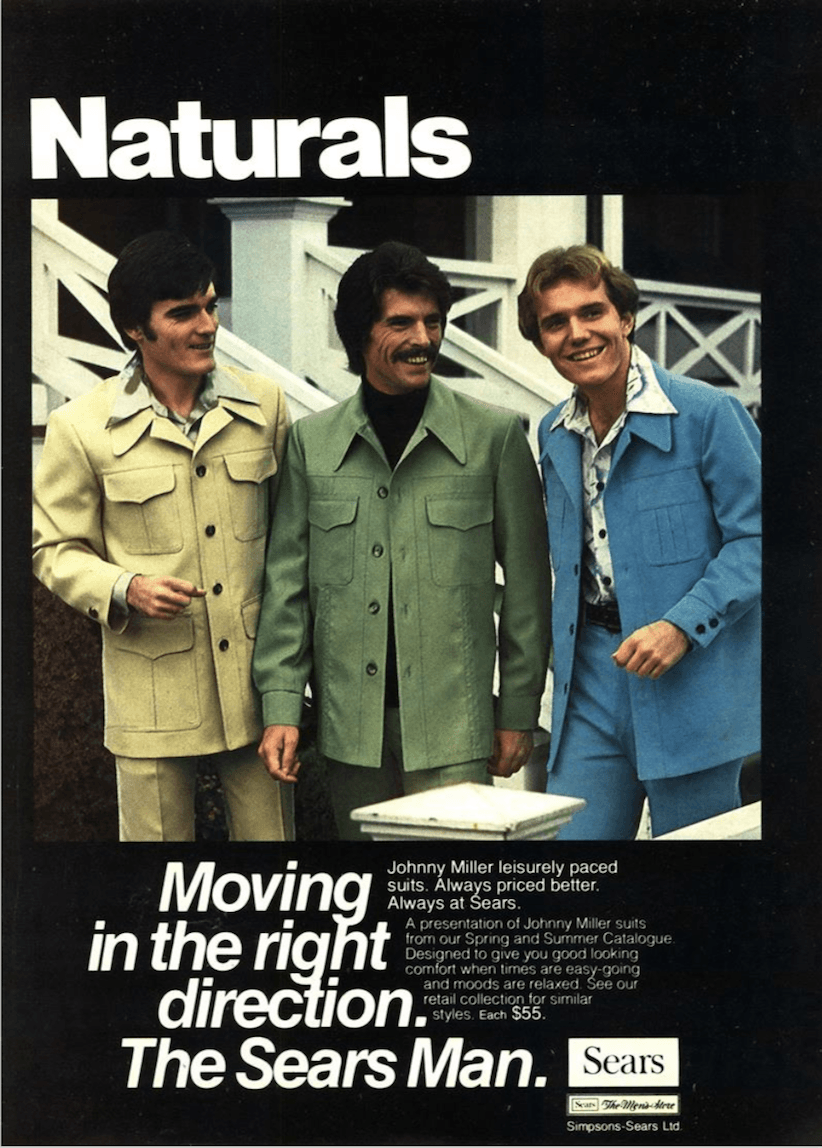 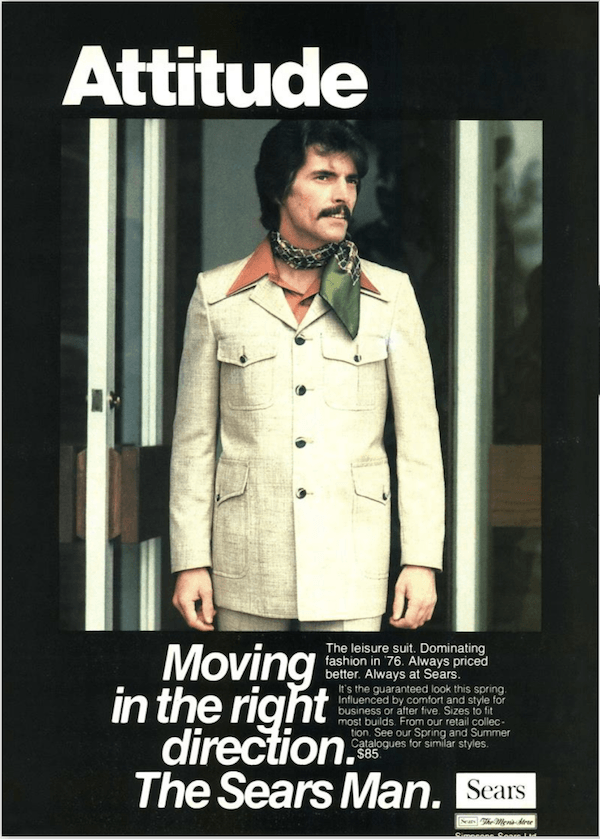 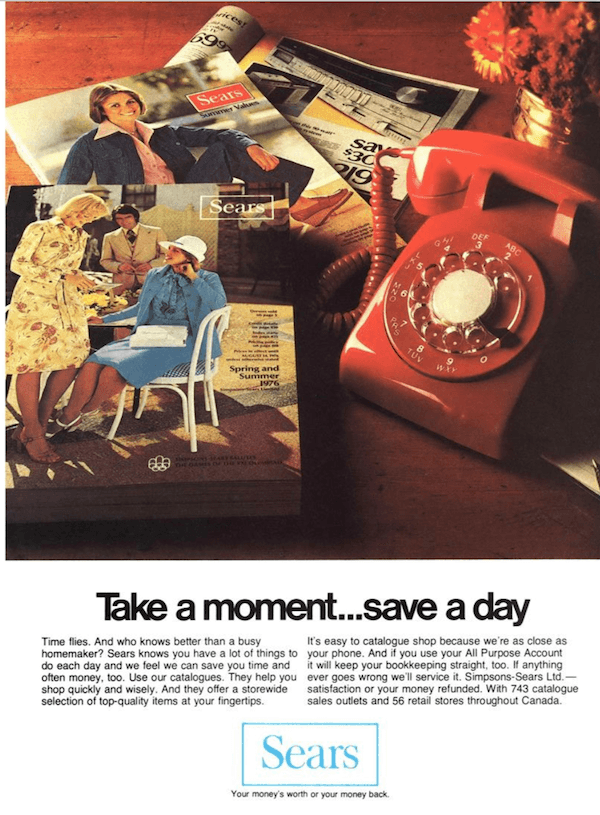 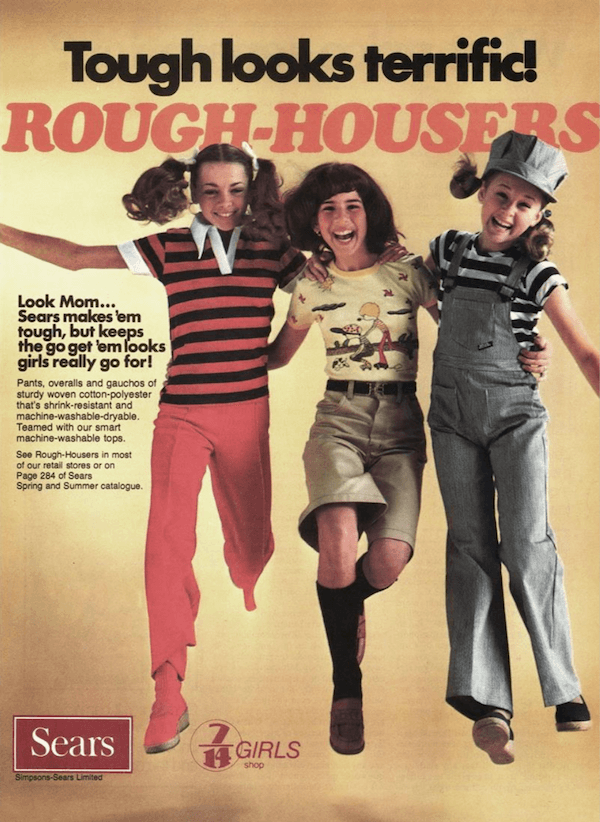 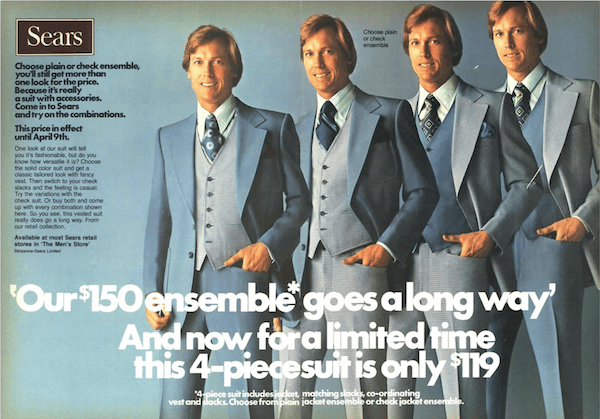 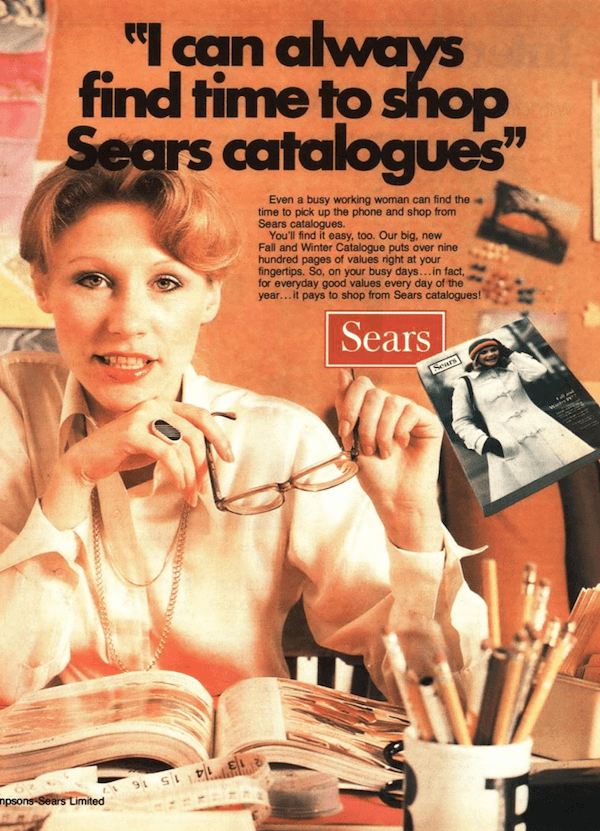 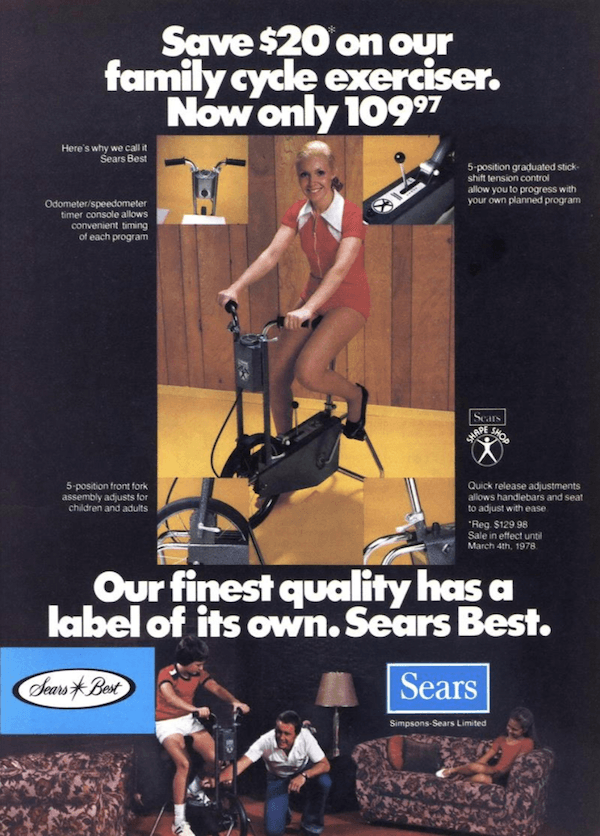 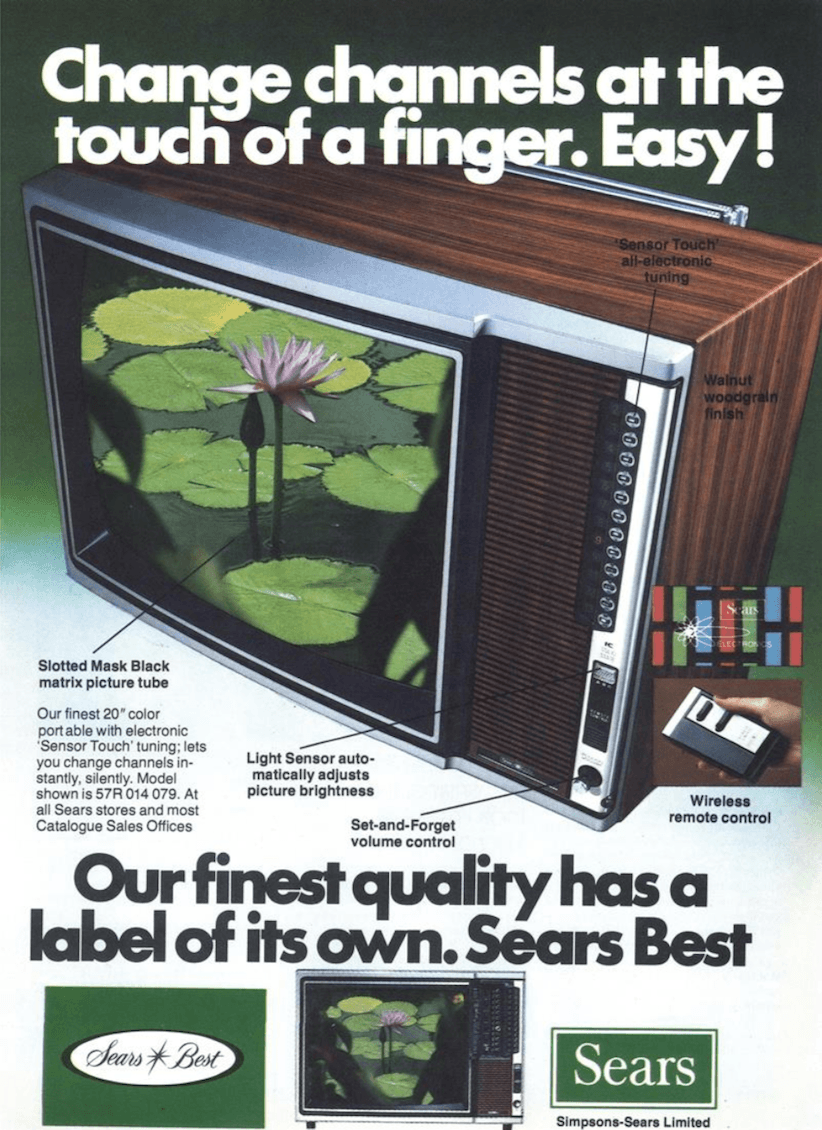 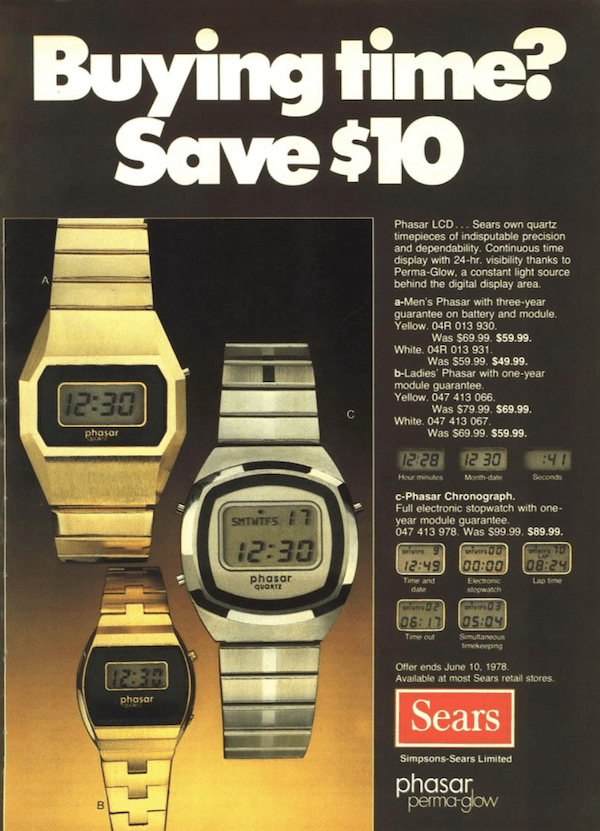 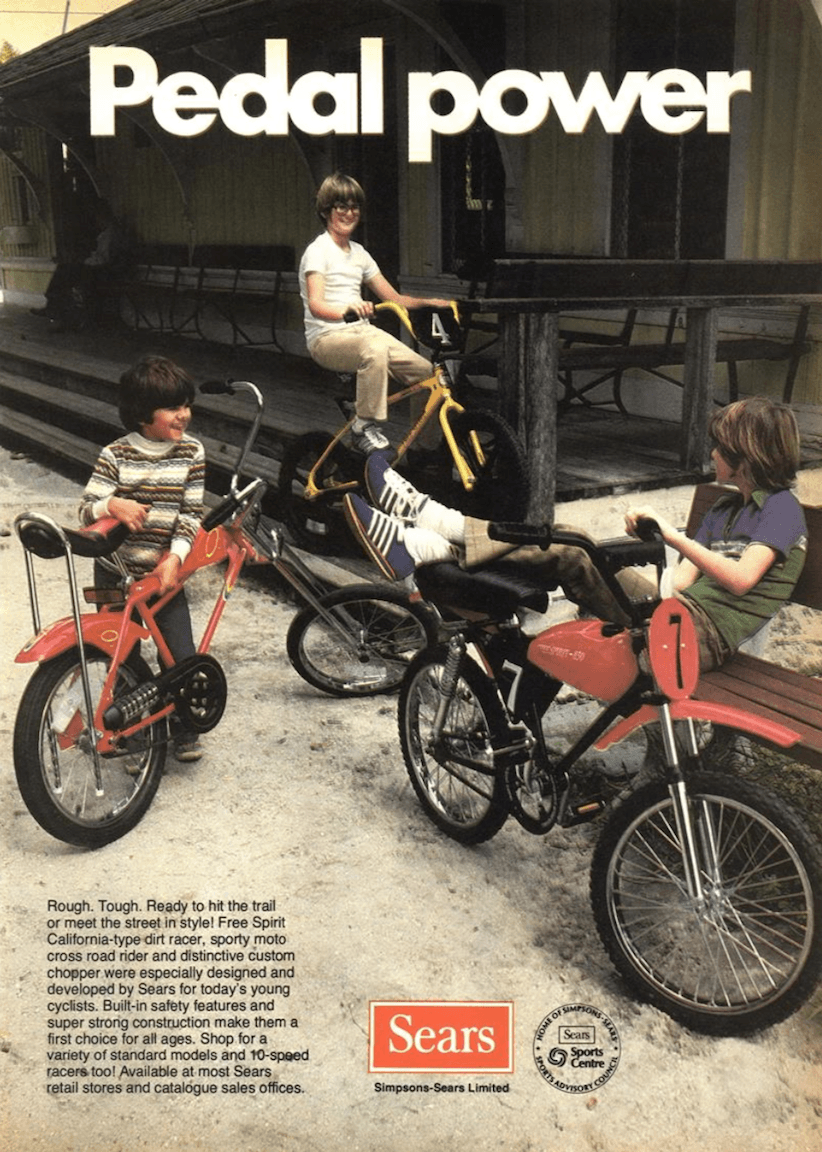 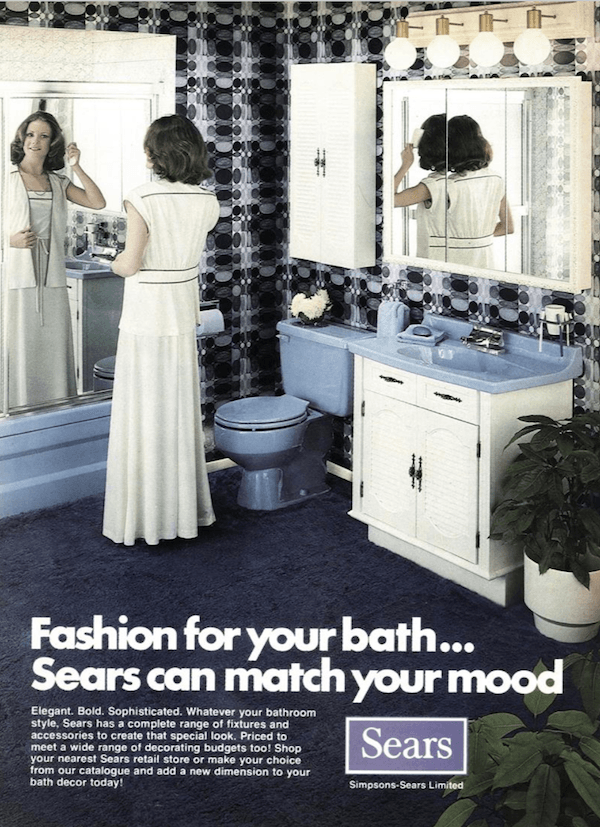 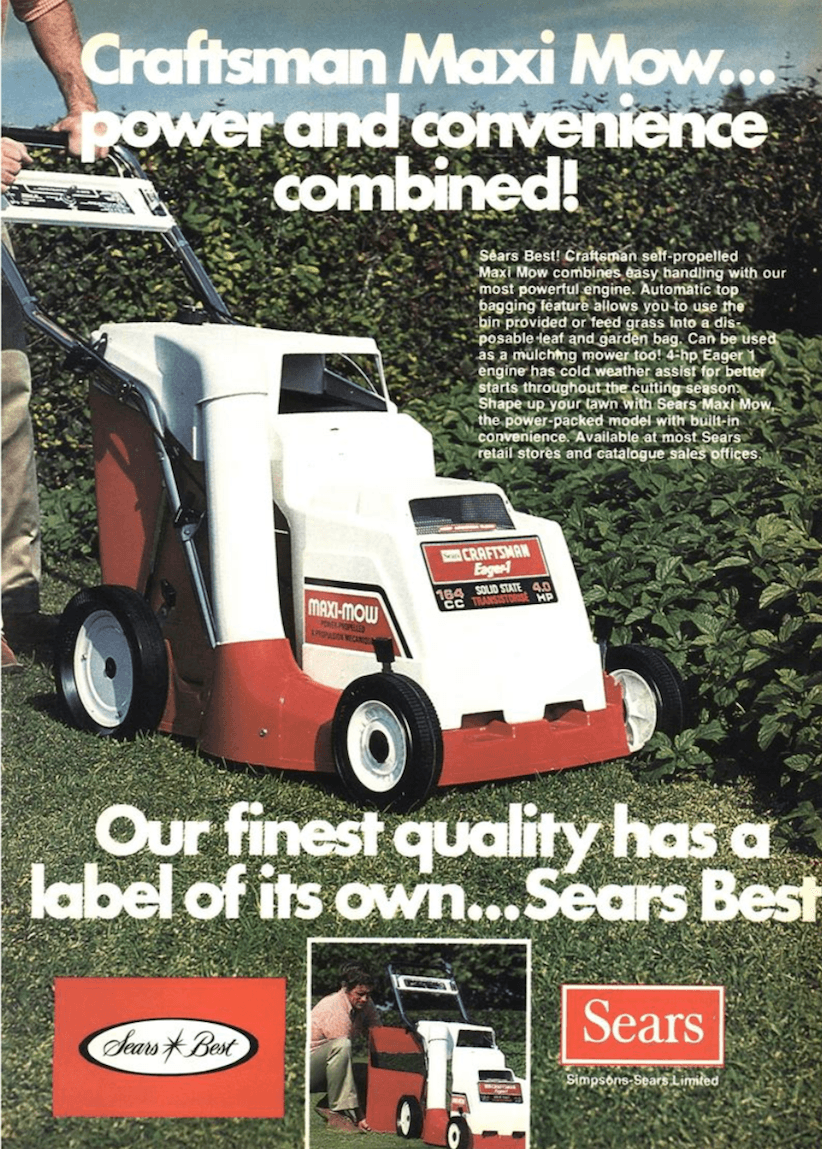 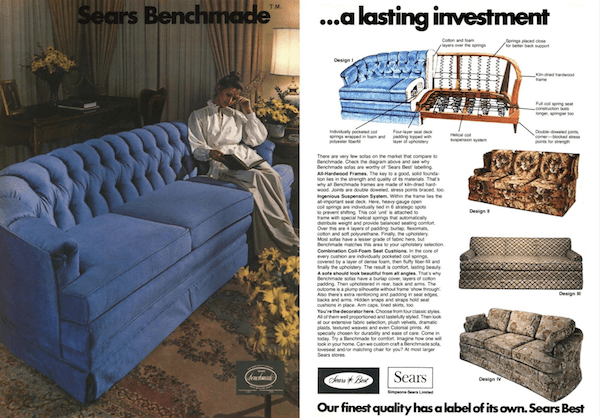 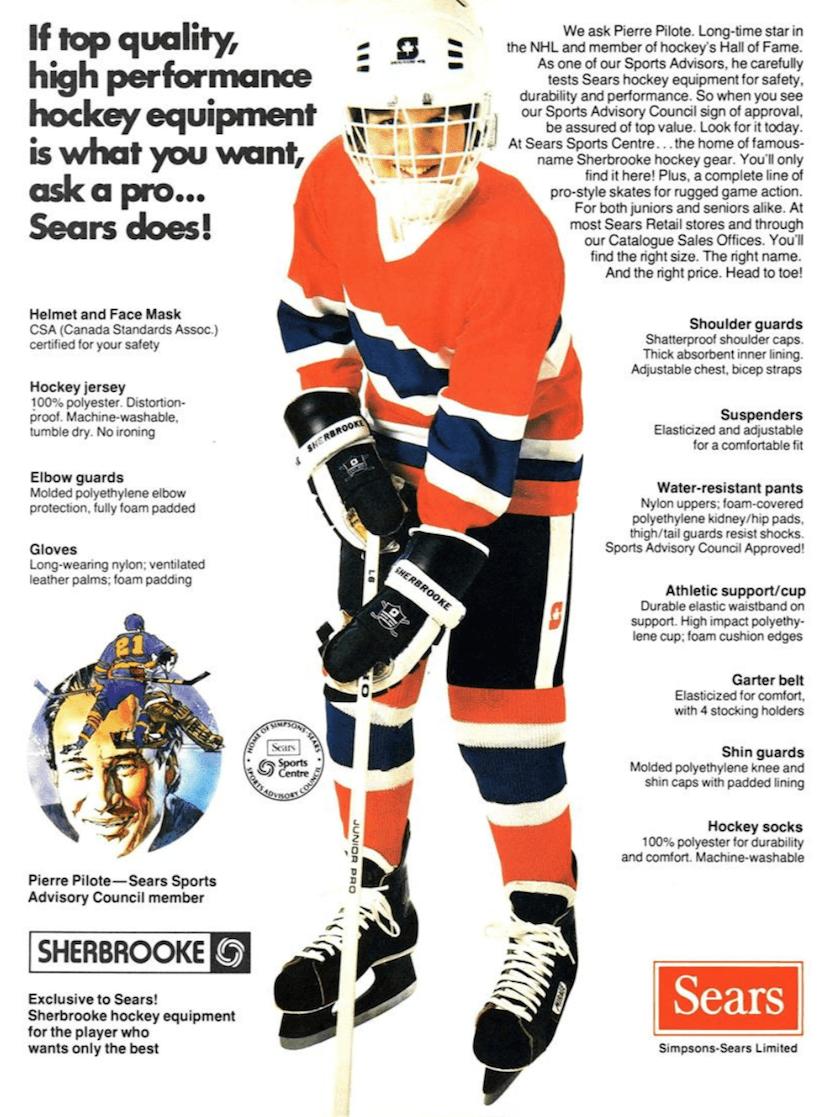 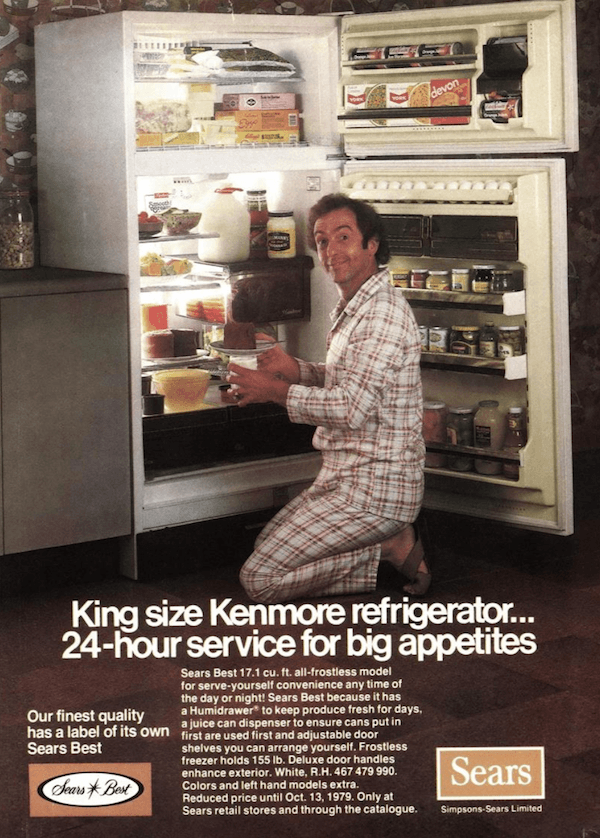 WATCH MORE: 5 reasons why Toys “R” Us is filing for bankruptcy protection