In praise of dead-end jobs

Is a low-status job the most important work experience of all? 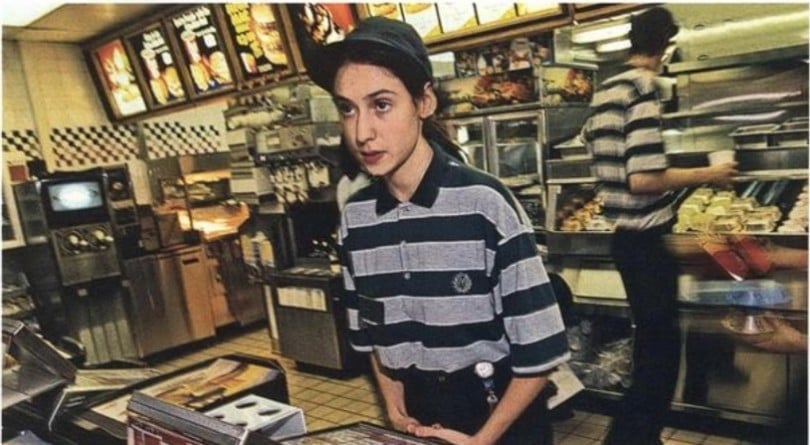 Peter Kramer is an American psychiatrist, bestselling author, and faculty member of Brown University. Before he became a clinical professor of psychiatry there, he was also a stock boy in a pharmacy, picked fruits and vegetables at a farm, and delivered mail for the U.S. postal service. His most memorable job, though, was the one he had as a cabana boy in a swim club—a job that he says taught him humility. “I learned how many hours a day I could smile, and how demanding people were,” he says. “I would read Dostoevsky for a couple of minutes before going back to find out I haven’t put enough sugar in the lemonade or made the ice tea without the lemon.”

Kramer believes jobs can act as a kind of therapist and help people learn about their strengths and weaknesses. If that’s true, few may provide more lessons than the dead-end job. Kramer says that his taught him “how you got along with unlikeable people in master-servant relationships”—a useful skill for anyone who may one day have a difficult boss.

Like Kramer, young workers affected by today’s job market may find that their time in a dead-end job is the defining work experience of their career. “I often first see people when they’ve lost their jobs or have been sidetracked or demoted,” says Kramer. “It’s very disturbing for them.” With marriage and parenthood often deferred in today’s world, he says, we’ve become accustomed to judging our personal worth by our jobs. Young workers who find their identities suddenly compromised by low-paying, low-status positions may get a valuable lesson: don’t derive all of your self-worth from your work.

Marlene Delanghe, senior consultant at Career Solutions in Vancouver says that often new graduates underestimate skills honed outside of academia or an office environment. But stints in dead-end jobs can confer the kind of self-awareness that benefits us in the long run. “Sweeping floors in a pulp mill at age 17 certainly made me realize the merits of education,” says Bill MacLachlan, director of Mawer Investment Management Ltd., a Calgary investment firm. But his most valuable lesson, he says, was learning he “liked dealing with people.” “I always thought I’d be more inclined to pursue an academic career,” he says. But what he enjoyed in all his dead-end positions (he also worked folding newspapers, and as a grocery store clerk), was interacting with people. “That’s what really made me get up in the morning.”

What you perceive as a failure or setback can also boost your CV. “Employers tell me they look for McDonald’s on a resumé,” says Len Jillard, a senior vice-president and “chief people officer” for McDonald’s Canada. “They say, ‘There’s an individual that is well trained and who understands the customer.’ ”

When Dan Donovan hires, he keeps an eye out for time spent working in restaurants. “That’s an indicator they could be good at multi-tasking, and good under pressure,” he says. Donovan, publisher of Ottawa Life magazine, and a past vice-president of Magna International, paid his way through school working in restaurants. In his experience, people who have shown success in the service industry have demonstrated similar results in corporate environments.

Some young people are discovering the rewards of low-status jobs. Last year, after Lindsay McIntosh graduated with a law degree from the University of Ottawa, she worked for six months at a $6.15-an-hour job waiting tables at Lapointe’s Seafood & Grill in Kanata, Ont. She remembers being frustrated and thinking, “I have two degrees and I’m being yelled at by somebody because their fish is cold.” She’s now articling for a small firm. She knows she wasn’t limited by her job. In fact, she says, “I’m better off for it. I’m grateful that, if I find myself out of work when I’m done articling, I have something I can fall back on.” And she still waitresses at Lapointe’s once a week for an injection of cash.

Understanding that a negative experience was a positive one can take months, even years. “I worked at a company for three years—I call them the dark years,” says Carol Patterson, an events manager for IBM. She recalls she was “miserable,” but years later, that experience has made her genuinely value her current job. “There’s a lot that money can buy, but if you go into a job every day when you are miserable it’s not worth it.”

As for Donovan, he credits his business savvy to his time spent in the restaurant industry. “I know, if someone screws a waiter, well, they’ll probably screw me,” he says. “That’s not something you get in an MBA course, but that’s a life lesson.”