Canada’s start-up scene has some red-hot companies. Is a billion-dollar firm coming this year? 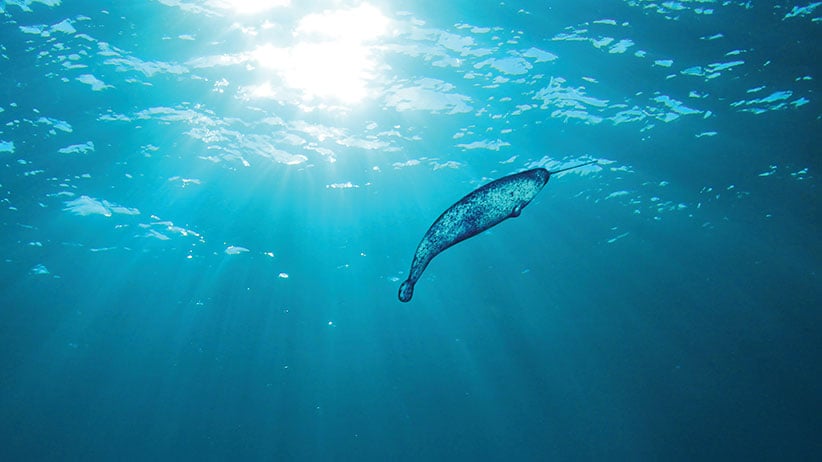 In the U.S., tech companies valued over $1 billion are known as “unicorns.” North of the border, they’re narwhals. (Photoillustration by Lauren Cattermole)

One of the best-performing tech companies on a U.S. stock exchange over the past two years actually makes its home in Ottawa. Shopify went public in 2015, and shares are up more than fivefold since then.

Canada’s tech ecosystem is in rare form, with companies regularly raising nine-figure amounts from investors, and lots of young firms overcoming early challenges to rapidly grow revenue and head count. But investors and Canadian business boosters may have to wait. “Shopify isn’t just a once-in-a-generation Canadian story—it might be a once-in-a-generation global story,” says Karamdeep Nijjar, a partner at iNovia Capital, a venture capital firm. As retail continues to go digital, the number of online-only businesses will increase, giving the commerce platform a continuously expanding market to serve.

The next significant stock market debut by a Canadian firm could be a while in coming. “I think there’s a huge gap right now between [the] Shopify IPO and the next one, at least in internet companies,” says Angela Tran Kingyens, a principal at Version One Ventures.

The cohort of companies set to attain a billion-dollar valuation—a “unicorn,” or, in Canada, a “narwhal”—has also changed since the days when Shopify was still the next big thing. A few years ago, the names on that list would have included the likes of D2L, Hootsuite and Vision Critical, all of which were rumoured IPO candidates in 2017 but none of which hit the market. There was also BuildDirect, which recently filed for creditor protection.

So a caveat before you learn about these seven Canadian tech companies likely to break big in 2018: as Kingyens says, “Things happen very quickly in startup land.”

This e-commerce firm is attempting to simplify the furniture business, selling modern-looking beds, couches and decor direct-to-consumer at a price point between IKEA and The Brick. It’s doing it without taking any outside investment.

Location:
Montreal
Notable Number:
10 cities in which it has spaces

The app allows doctors to share images and consult on cases in a privacy-law-compliant way. Tran Kingyens says the draw is an engaged user base. “We know how busy doctors are, and [the app is] able to capture their attention.”

READ MORE: How Figure 1 plans to go global with its “Instagram for doctors” 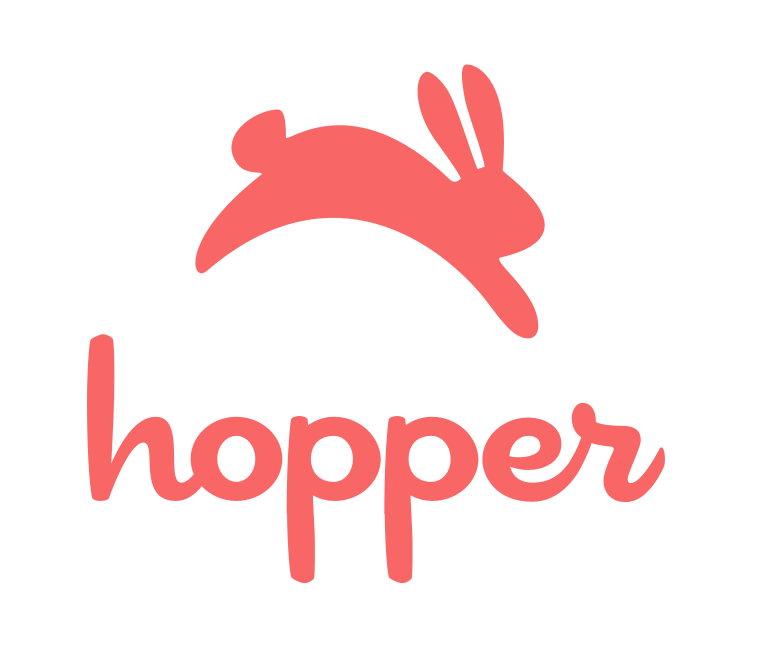 Location:
Montreal
Notable Number:
$82 million raised in a funding round in December 2016

Founded by a travel industry veteran, this app uses historical flight data to predict airfare price changes and facilitates bookings for users. The company is now expanding into the hotel business.

Location:
Montreal
Notable Number:
$207 million raised in a funding round in October 2017

A point-of-sale system and software provider for independent retailers and restaurants, the company now has more than 500 employees. Founder Dax Dasilva has said his ambition is to take the company public in mid-2019.

READ MORE: Why Lightspeed set up shop in this renovated Montreal train station 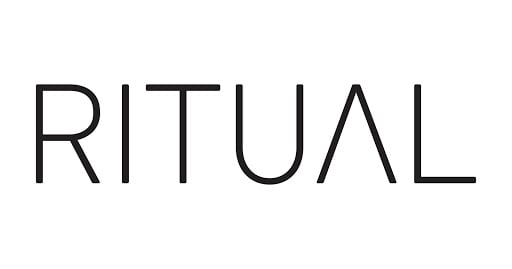 Location:
Toronto
Notable Number:
$53 million raised in a funding round in September 2017

The order-ahead app is already in U.S. megacities and has ambitious plans for further expansion across the border. 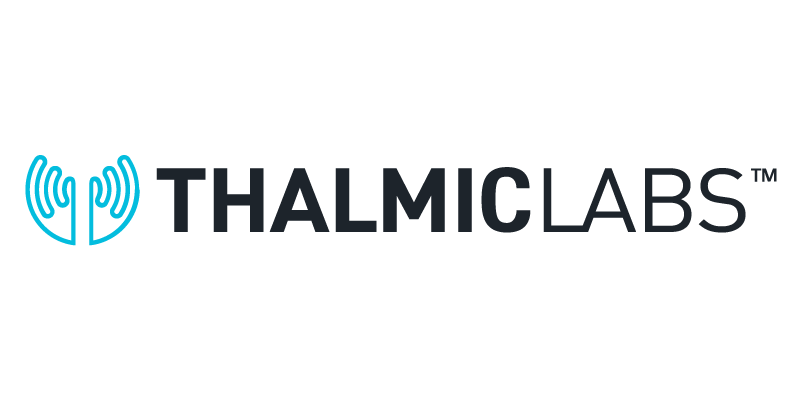 Location:
Kitchener
Notable Number:
$120 million raised in a funding round in September 2016

The company’s first product, a gesture-based computer interface, launched at the height of the wearables hype. Details about its follow-up are tightly under wraps, but the firm’s potential was enough for Silicon Valley veterans to lead what was then the second-largest venture capital round in Canadian tech history. 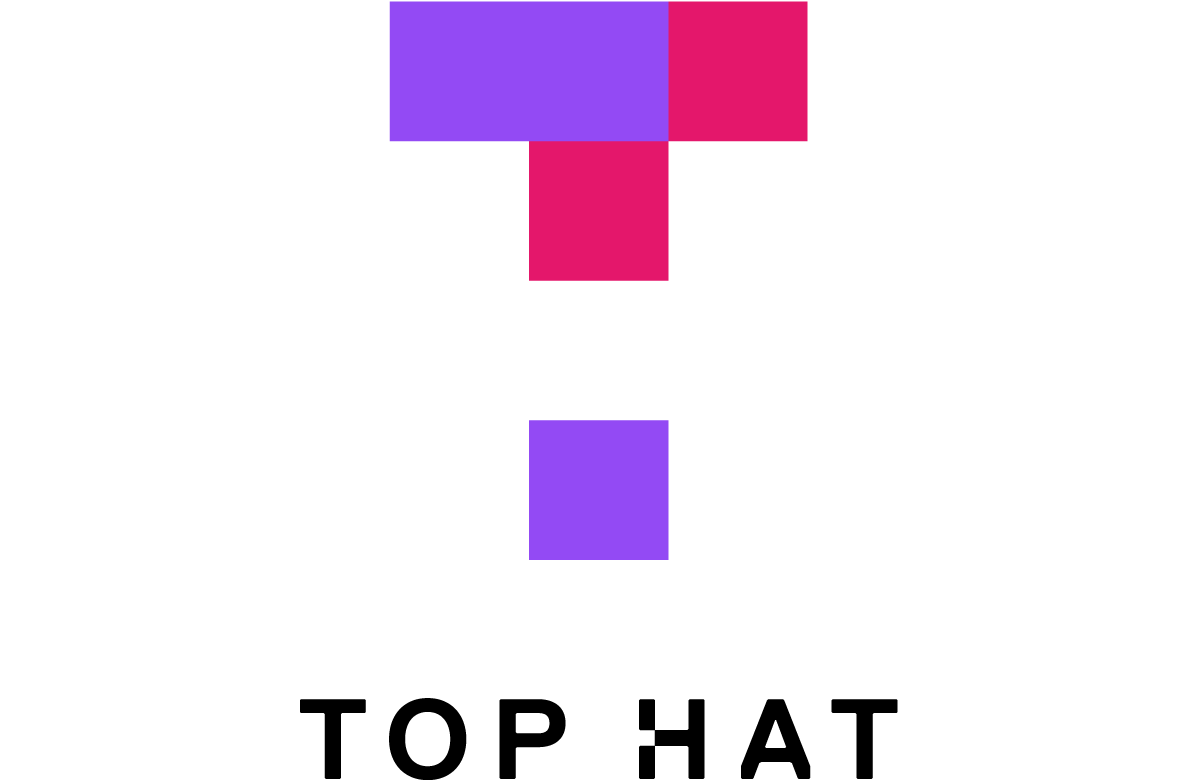