A voluntary CPP plan wouldn't solve much, but it could fix this

Without more details it's hard to say what the Tories are thinking with their voluntary CPP plan, but they seem to be picking a fight with the insurance industry 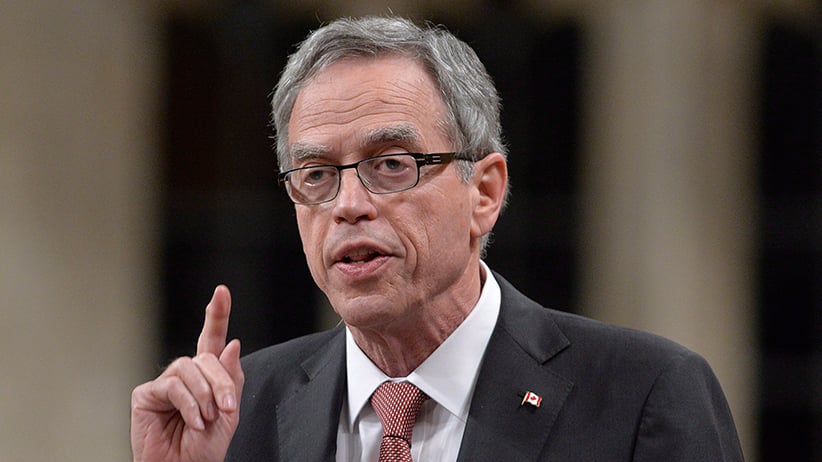 Last week, the federal government announced it would consider allowing Canadians to make voluntary contributions to the Canada Pension Plan (CPP). Few details are available, since Finance Minister Joe Oliver said he would consult with “experts and stakeholders” before releasing a full proposal. But even without knowing the full details, does a voluntary CPP even make sense?

Since there is so little to work with, analyzing the proposal is incredibly difficult, though Jennifer Robson’s discussion of past CPP reforms is very helpful. Whenever I analyze a policy proposal, I start by using the Public Policy Keltner List, a series of six questions that helps to clarify my thinking on the matter. The first two questions are:

The second question is problematic here, because the government has given no indication of what a voluntary CPP is meant to accomplish. When we do not know what a policy is meant to accomplish, I find it useful to work backward and think of potential problems where the proposed policy makes sense as a solution. In the case of a voluntary CPP, there is at least one scenario where the proposal is a reasonable solution to a problem.

There are at least seven potential problems that any type of pension reform could try to remedy:

In this list, “Canadians” does not necessarily refer to all Canadians. Rather, it can be one or more segments of Canadians, such as young Canadians or middle-income Canadians, and so on.

If a voluntary CPP is designed anything like the existing CPP, it will be equivalent to an annuity, except it is sold by the government rather than an insurance company. The government has not explicitly stated that the voluntary CPP will be structured as an annuity, so they may have something else in mind, but, for now, that appears to be a safe working assumption. If so, the proposal would do nothing to address problems 1 through 5 on our list. However, having the government sell annuities could make sense, if you believe Canadians need to ensure against longevity risk (point 7) but the fees that insurance companies charge for these products are too high (point 6). As well, you would need to believe that adverse selection is not a significant problem in the annuity market, so any market imperfections from a voluntary approach are minor.