Canada's non-energy provinces need to step it up

Despite the significant boost from interest rate cuts and a low dollar, non-energy provinces have failed to lift Canada's economy 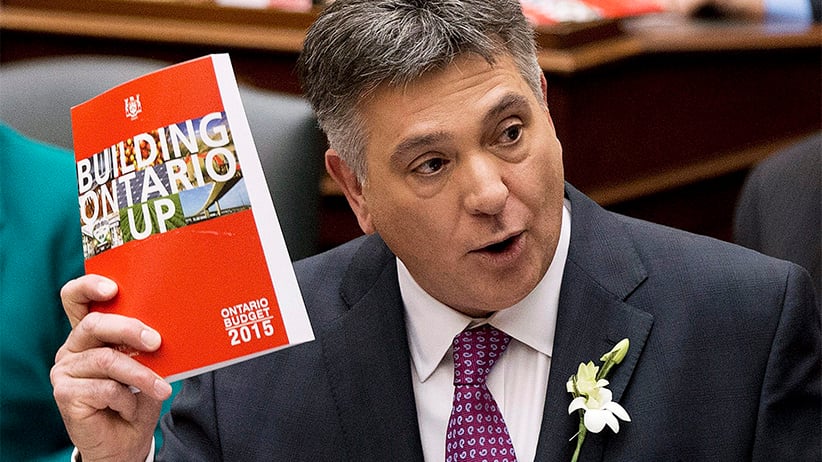 One day—and economic worlds—apart this past week, the finance ministers of Alberta and Ontario provided updates on the fiscal picture facing each province.

“Projections for a quick recovery have proven wrong,” Joe Ceci admitted while delivering Alberta’s third-quarter fiscal update. “There’s no minimizing the impact that low oil prices are having on people’s jobs, on our economy and on the government’s fiscal situation. This is a once in a generation challenge and we are now faced with stark choices.”

Bummer for you, replied Charles Sousa from Ontario the next day. “Right now, uncertain economic winds are currently blowing in the right direction for Ontario,” he said after unveiling the province’s budget for 2016. “A low dollar, low oil prices and steady U.S. demand all favour Ontario exports.”

Going by those two statements, it might seem like Canada’s economic adjustment to the commodity crash is well underway. But that would imply a relatively tidy transition of our two-track economy from one set of rails to the other. And that’s not how things have played out so far.

Consider the following four charts, which measure growth in GDP, employment, retail sales and manufacturing over the last five years, broken down by energy and non-energy provinces. (Those would be Alberta, Saskatchewan and Newfoundland in the first group, the rest in the latter.) All data, except for annual GDP, reflect year-over-year performance as of the latest month available.

In each case, after four years of outperformance by the energy provinces, the non-energy bunch are now posting the stronger gains. The problem is, their growth is not all that much better than it was before, despite the significant boost provided by the Bank of Canada’s interest rate cuts, the low dollar and cheaper fuel prices. All that’s happened is growth among the energy-producing provinces has collapsed.

It’s why Canada’s overall economic performance remains so anaemic and why the Bank has had to keep lowering its growth projections. The country’s turbo engine is on the fritz, and now we’re relying on a two-stroke motor to make up the difference.

Until the non-energy provinces, led by Ontario, pick up the pace, don’t expect much of an improvement for the country as a whole.