Critics of supply management are milking the argument

A professor comes to the defence of supply management—it's not perfect, but it's better than the alternative 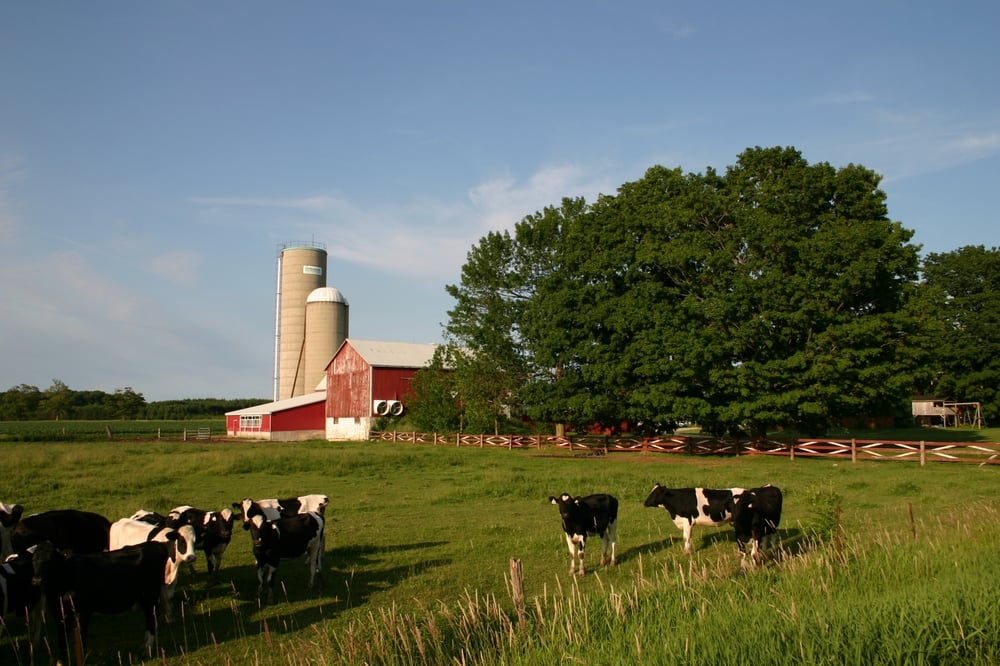 In a three-part series Martha Hall Findlay, executive fellow at the University of Calgary’s School of Public Policy and a former Liberal MP, has argued that Canada’s system of supply management for dairy farmers should be dismantled. This is a rebuttal from Professor Bruce Muirhead at the University of Waterloo.

Free trade, at least as far as agriculture is concerned, is a myth.

Critics of Canada’s wrongly maligned system of dairy supply management like to milk the unsupported argument that our commitment to preserve the current dairy model puts the country at a disadvantage in every international trade negotiation.

They use this fallacy to lobby the government to dismantle it.

I challenge their basic premise: Is there actually free trade in agriculture? Based on my research and writing of the past 25 years, there is not.

Agriculture is not like oil or steel or widgets. This was recognized and incorporated in the General Agreement on Tariffs and Trade nearly 60 years ago. Agriculture—the production of our food—was deemed a critical sector to be encouraged and protected by Europeans and others in the global North.

Some countries have equated that protectionism with subsidies.

Take the United States—while the rhetoric would suggest that the U.S. is a free trader, the reality is Washington paid out more than US$3.2 billion for dairy subsidies in 2012, according to the U.S. Department of Agriculture. In fact, subsidies represent about 40 per cent of U.S. dairy farmer incomes.

Just this year, the U.S. brought in a highly subsidized insurance program, the Dairy Producer Margin Protection Program, that pays dairy farmers when the national margin on milk sales falls below a set threshold.

And what about the situation in the European Union? A 2013 study indicates the EU spends about €50 billion in support of all farmers’ incomes, including more than €2.3 billion in subsidies designated for dairy exports. To put that in perspective, this is half of the sales from all Canadian dairy farms.

While the EU has said it will scrap export subsidies, it will only do so if others, particularly the United States, join in. And even then it is doubtful that this would really happen given the historical record.

And the WTO?  Clearly, the World Trade Organization is not able to discipline its members effectively, as the European Union does this without contravening its multilateral commitments.

These examples shed light on the truth: it is futile for any country to completely eliminate support for dairy. Two of the world’s most important economic powers—the European Union and the United States—clearly subsidize their dairy sectors, and are unlikely to stop doing so despite whatever text is enshrined in trade agreements.

The case set for Canada, with its supply-managed dairy sector, is obvious—ultimately, there will be no sustained pressure to fundamentally alter its system. This was evident with the results of the CETA.

Early observers of CETA proceedings would have been forgiven if they believe it was a “done deal” as negotiations began in May 2009, given that popular wisdom listed doing away with the dairy model as critical for success. With former Canadian trade minister Roy MacLaren even calling out “this ridiculous system of supply management.”

Yet, a CETA agreement was signed October 2013 and passed by all 28 EU legislatures. Surprisingly, dairy supply management was largely unscathed.

And more recently, with respect to the Trans Pacific-Partnership (TPP) negotiations, while New Zealand has vetoed Canadian participation based on supply management, the American negotiators have stopped short of calling for the end of the Canadian regime, keen to protect their own heavily-subsidized U.S. sugar industry.

Indeed, at the same time that dairy groups in the United States are pushing for Canadian dairy liberalization, these U.S. dairy groups are also pushing for protection for their own products from New Zealand.

Because of the EU and U.S. reliance on agricultural subsidies and the political pressures within their countries to protect agricultural industries, supply management is safe—at least for the time being.

The reality is this: supply management is not perfect, but it is more perfect in the Canadian context than any other system of dairy market organization.

Canadian dairy farming is one of the few agricultural sectors that is self-sufficient—providing income security for farmers and requiring no government subsidy. This means Canadian farmers can invest in their farms, communities and Canada, and preserves the family farm.

We need only look to Australia to see the risk of eliminating any controls on our dairy regime. As I have previously published and studied, as of 2000, Australia opted for a completely subsidy-free regime, with disastrous results. The result of Australia’s lack of intervention demonstrates the necessity of some sort of governmental or other authority’s involvement to promote a stable dairy system.

Only time will tell if Canadian genius in the form of supply management will survive. Based on my extensive analysis of competing systems, to lose it would be a tragedy—it has served dairy farmers, consumers and processors well for decades, proving cost-effective, safe and secure dairy products in a world where those realities are increasingly difficult to guarantee.

Bruce Muirhead is a professor of history and associate vice-president, external research, at the University of Waterloo. To read the full text of Dr. Muirhead’s latest research report “Crying over Spilt Milk: The History of Dairy Supply Management and Its Role in Recent Trade Negotiations” visit http://www.cigionline.org/activity/crying-over-spilt-milk