Why QE may be coming to Canada (and no, we don't mean the Queen)

With interest rates close to zero, the Bank of Canada may have to turn to QE, as in quantitative easing, if the economy continues to slump. But will it work? 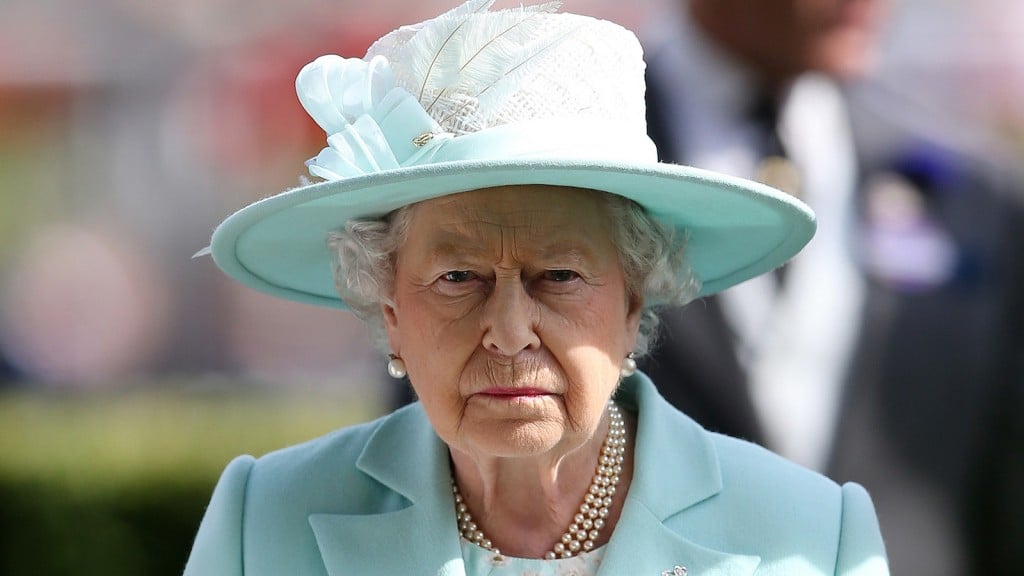 Heading into the Bank of Canada’s hotly anticipated interest-rate announcement Wednesday, the question was, “Will they cut?” As we know now, the answer was yes. The bank slashed its key overnight rate to 0.50 per cent from 0.75 per cent. This is the second rate cut in 2015, following the surprise action in January. Unlike the previous easing, however, this one was not a shock: an increasing number of economists believe Canada is either in or at risk of falling into a recession due to the effects of the oil collapse.

So another question deserves to be asked: what will the Bank of Canada do if the economy weakens further? At 0.50 per cent, that only leaves two 25 basis-point rate cuts until the overnight rate hits zero. Stephen Poloz’s central bank is not quite out of conventional bullets, but the gun is getting close to empty.

If and when interest rates are at zero, it seems likely that Canada’s central bank will engage in quantitative easing, following in the footsteps of the U.S. Federal Reserve, the Bank of Japan and the European Central Bank. Indeed, Poloz even acknowledged yesterday that “QE” is among the Bank of Canada’s possible tools.

In normal circumstances, a central bank targets an optimal short term interest rate at which banks lend to one another. Adjusting this rate influences the borrowing and spending behaviours of consumers and businesses alike. Once that rate is at zero, the central bank can choose to pursue its objectives via non-standard actions. One avenue they can pursue is quantitative easing. As The Economist explains:

To carry out QE central banks create money by buying securities, such as government bonds, from banks, with electronic cash that did not exist before. The new money swells the size of bank reserves in the economy by the quantity of assets purchased—hence “quantitative” easing.

In the U.S., quantitative easing involved the purchase of large quantities of longer-term U.S. Treasury bonds and mortgage-backed securities by the U.S. Federal Reserve.

The Fed had a couple of objectives with its QE program. One was to combat, as the St. Louis Federal Reserve noted, the possibility of deflation. In addition, QE was aimed at reducing long-term interest rates in order to lower borrowing costs for companies and consumers. Third, by lowering the yield on longer-term Treasury bonds, the Fed’s goal was to push investors into riskier assets such as corporate bonds and equities. This in turn was intended to create what’s known as a “wealth effect,” whereby higher stock prices lead consumers to feel richer and spend some of that perceived wealth.

So will the Bank of Canada be forced into doing QE, much like its counterparts at the Fed, the Bank of Japan, the European Central Bank and the Bank of England? It would be a shock if they did not.

Consider the housing market situation, relative to that of the U.S. before the global financial crisis. Short-term U.S. interest rates were 5.25 per cent when the Federal Reserve starting easing monetary policy in response to the bursting of the housing bubble and the credit crunch. By contrast, Canadian house prices are still extremely elevated, and the Bank of Canada is already very close to zero interest rates. When house prices fall, with predictable effects on consumption, an economy already reeling from the commodity bust will be faced with another serious blow. It is in this context that Stephen Poloz and his colleagues are likely to move from conventional monetary policy to QE.

Perhaps a more interesting question than “will they do QE?” is “will it work?” As I argued in a prior article for Maclean’s, Canada faces a balance-sheet recession once our housing bubble bursts. In a balance-sheet recession, a bursting asset bubble means that low interest rates may no longer induce consumers already saddled with record debt levels to take on more credit. A serious recession is similarly unlikely to cause corporations, already reluctant to invest, to borrow and spend.

Interestingly, we may be seeing the first signs of debt aversion by individuals. A poll published the day before the Bank of Canada action on Wednesday indicated that 93 per cent of Canadians would not borrow more even if interest rates declined further. Lower rates may have lost their punch.

Of course, even if they don’t admit it, the Bank of Canada’s rate cuts so far this year are probably aimed, in part, at influencing the value of the Canadian dollar so as to spur exports. Any move to QE would seemingly have the same motivation. Unfortunately, as many observers have noticed, the lower dollar has yet to have a significant effect on exports. Having lost so much manufacturing capacity in recent years, expecting that it will magically reappear because the dollar has recently fallen is proving to be wishful thinking.

Whatever the effects of QE, Canada is almost there. Prepare for the guessing game to go from “will they cut?” to “how much will they buy?” Stay tuned.