10 charts that sum up the Flaherty years 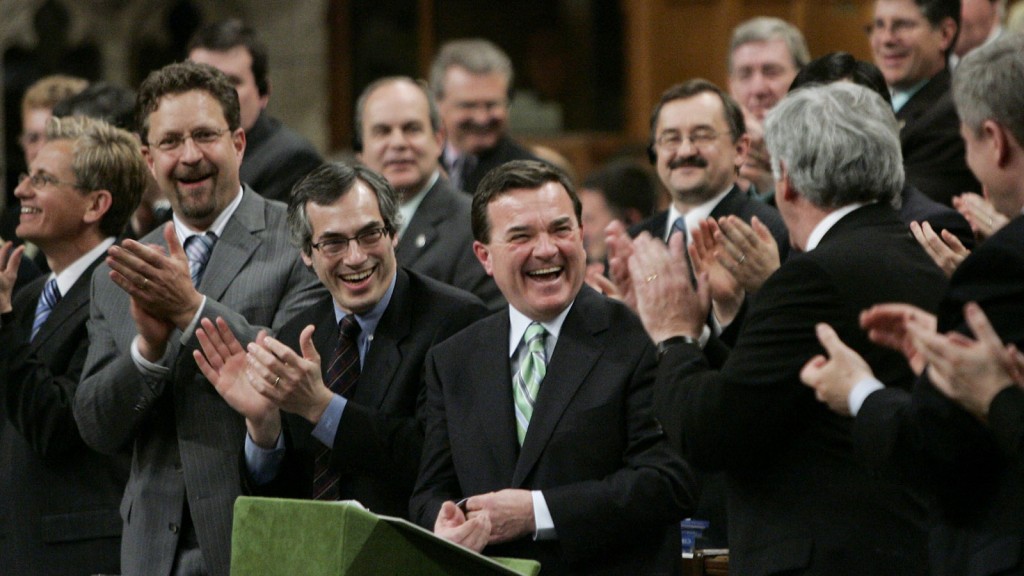 Jim Flaherty was one of the longest serving federal finance ministers in Canadian history. He also oversaw the public purse during the most volatile economic period in memory.

Here are 10 charts that capture the dramatic changes that have occurred since Flaherty was first appointed in 2006. 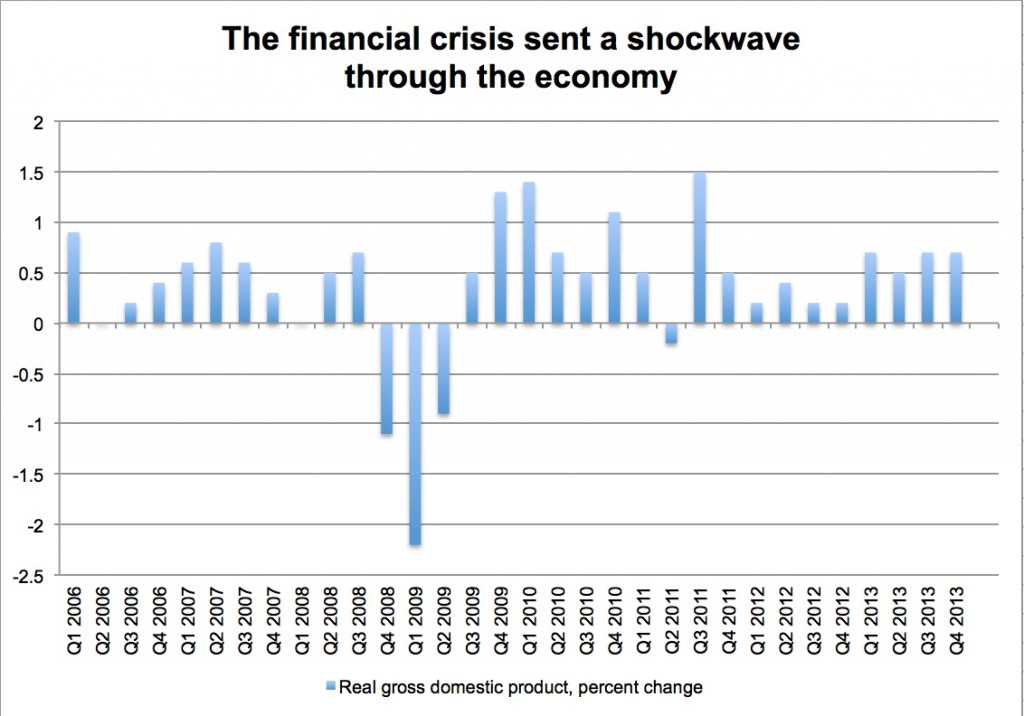 In response to the financial crisis, and the coalition crisis, Ottawa introduced the Action Plan stimulus program, thus launching seemingly a million Action Plan signs across the country, and sending the federal budget deep into the red. (Earlier cuts to the GST also deprived Ottawa of revenue.) Along the way, untold millions were shovelled into projects of dubious value to the economy. In his most recent budget, Flaherty confirmed the federal government would return to a surplus position by 2015, in time for the next federal election. 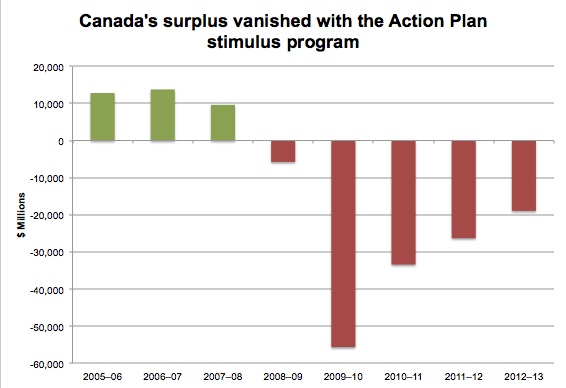 Regular annual deficits have driven up the federal debt, though not to dangerous levels. 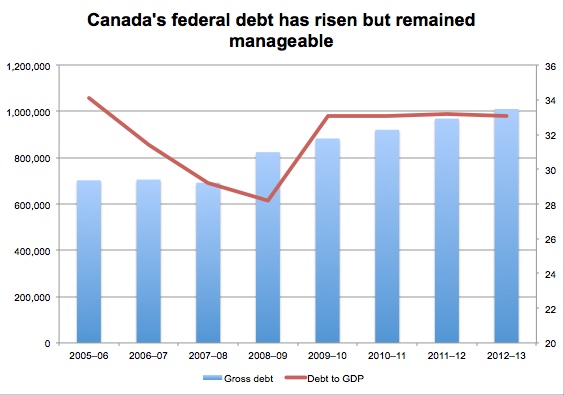 Even before the recession, Flaherty’s Conservatives, then in a minority government, had begun ramping up spending at the federal level. The stimulus spending only accelerated that trend. Since 2011 austerity measures have seen the federal ranks begin to shrink. Cutbacks have hit all departments, including Statistics Canada, which cancelled its data series tracking public-sector wages and salaries. 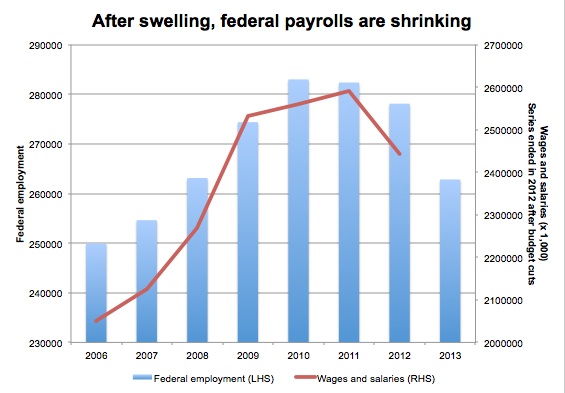 Fiscal stimulus was only one tool in the federal government’s arsenal, of course. Bank of Canada Governor Mark Carney, appointed by Flaherty, worked in conjunction with other central banks to slash interest rates and ease the liquidity crisis. Carney’s conditional commitment in the spring of 2009 to lock interest rates in place for at least a year was hailed for its innovation, and helped catch the eye of officials in the U.K., where he now toils as Governor of the Bank of England. Flaherty’s appointment of Stephen Poloz as Carney’s replacement has not been without controversy. 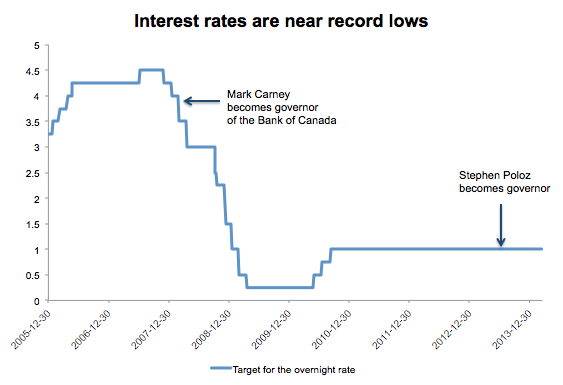 Some have harshly criticized Poloz, a former executive at Export Development Canada, accusing him of talking down the value of the loonie in a bid to boost Canada’s manufacturing and export sectors. The Canadian dollar reached parity several times while Flaherty was finance minister. He, like many Canadians, was “irritated” that the high dollar had not translated into lower prices for consumers. His promise to tackle the Canada-U.S. price gap went nowhere. 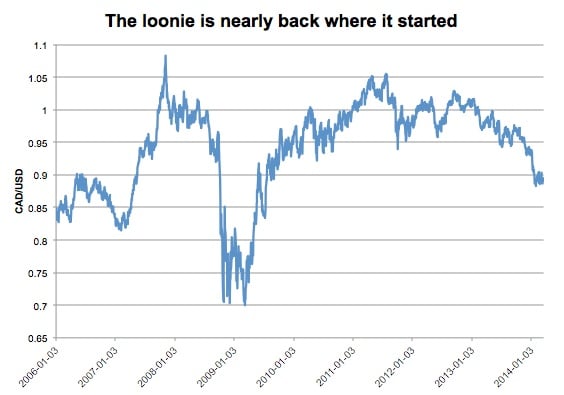 One obvious result of extremely low interest rates has been an explosion in house prices. Early on the government did what it could to boost the housing market. In his first federal budget Flaherty opened the door to private mortgage insurers with the goal of introducing “greater choice and innovation in the market for mortgage insurance, benefiting consumers and promoting home ownership.” The move prompted the Canada Mortgage and Housing Company, which Flaherty oversaw, to introduce zero down-payment mortgages with 40-year amortizations. As prices soared, Flaherty has repeatedly backtracked, introducing measures to tighten the mortgage market. The response from home buyers each time was to pause briefly, then resume their mad rush to the next bidding war. 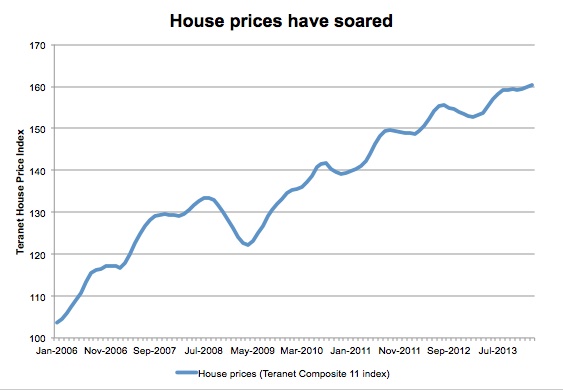 And as house prices have risen, Canadians have eagerly taken on more debt. As a percentage of GDP, household debt is it its highest level ever, as is the amount of debt households carry for every dollar of disposable income. 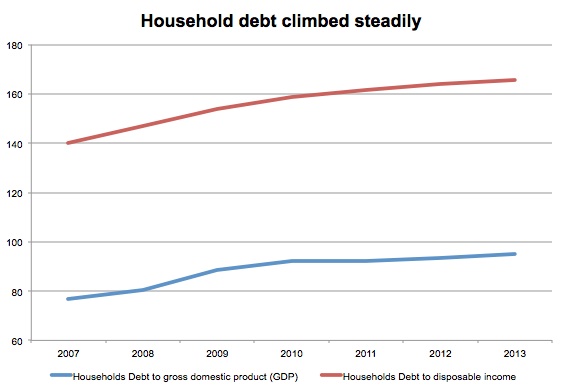 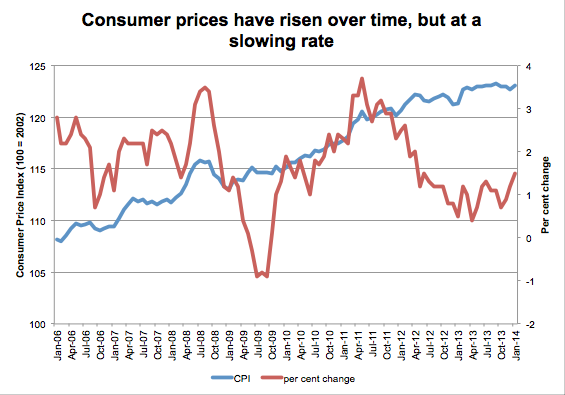 As he departs from office, Flaherty also leaves behind a bloated tax system that has grown increasingly complex as a result of boutique tax credits. 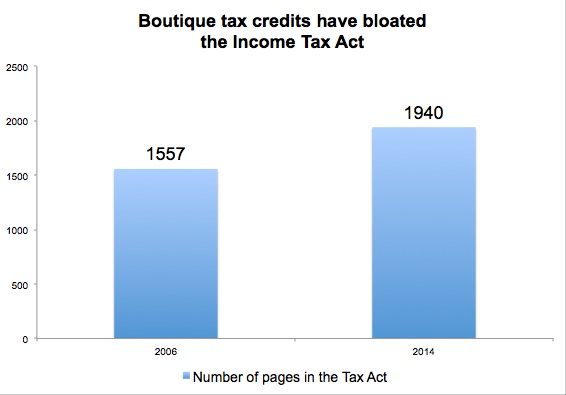