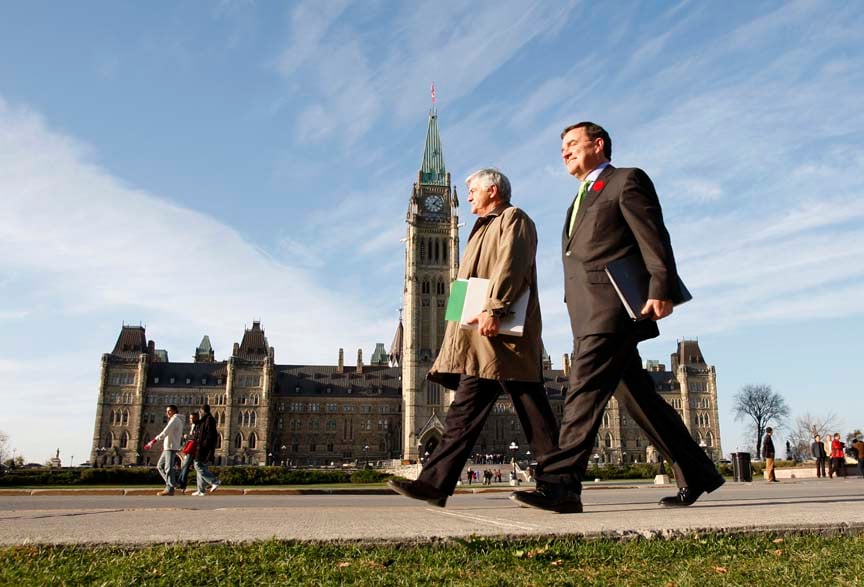 Today’s news moves me once again to reflect on Jim Flaherty’s legacy. Mr. Flaherty’s handling of the financial crisis must be at the top of his list of achievements as finance minister. If a transatlantic pilot confronts an emergency with effective measures to save the plane from disaster, no passenger may ever know how close she came to calamity as she slept. We don’t often hold parades for crises avoided. Similarly, the weight given to the avoidance of a complete financial meltdown can be lighter than warranted, as few among us have an imagination robust enough to conceive the economic horror such a meltdown would have brought. The financial crisis could have gone much worse, but it didn’t.

Mr. Flaherty deserves credit not only for those decisions he made during the financial crisis period, but also for surrounding himself with effective counsellors to be at his side during that time. For example, Mark Carney was Mr. Flaherty’s personal pick for the Bank of Canada, and there is little doubt that Mr. Carney provided sound leadership during that period. Picking the right people matters, and it was Mr. Flaherty who made those staffing choices.

Jim Flaherty was a safe pair of hands.

This is not to damn him with faint praise, quite the opposite. Governments around the world dropped any number of balls during the 2008-09 financial crisis that defined his tenure as minister of finance, but Canadian decision-makers did not. We don’t yet know the precise role  Flaherty played during the crisis, but to the extent that he would have been obliged to accept responsibility for any serious mistakes, he can fairly lay claim to much of the credit for the fact that no serious mistakes were made.

There were some wobbly moments, to be sure. Loosening mortgage standards with the introduction of amortization periods of up to 40 years was a mistake that the government was lucky to be able to reverse before the housing market got out of hand. And it was just as well that the austerity measures introduced in the November 2008 fiscal update were quickly discarded during the prorogation crisis and as the scale of the crisis became apparent.

It has been said that if there are no atheists in foxholes, then there are no libertarians in a financial crisis. The seizing-up of financial markets is what made the recent crisis special, and half-measures would have probably made things worse. The government and the Bank of Canada reacted quickly and correctly to make sure financial markets stayed liquid. (The Insured Mortgage Purchase Program was an especially clever initiative.)

It was also Jim Flaherty’s task to implement the Conservatives’ political agenda of an ever-smaller federal government, and he turned out to be a safe pair of hands there as well. When it became obvious that reducing the GST rate from seven per cent to five per cent had created a structural deficit, it fell to Flaherty to set out the strategy for bringing the government budget back into balance. The job of eliminating the structural deficit was not yet completed when he resigned as minister, but the framework for doing so was laid out in his last budget.

As far as  economics goes, cutting the GST was probably the worst way to reduce tax revenues, for the same reason that increasing the GST is probably the best way to increase them: it has the least deleterious effect on economic growth. But the political legacy is undeniable. Cutting the GST has shifted an Overton window: the opposition parties refuse to consider restoring the GST to seven per cent, and will only entertain proposals that would recover a small fraction of the lost GST revenues.

Related:
Paul Wells: a light goes out on Parliament Hill
Aaron Wherry: A death in the family
John Geddes: Flaherty’s toughness was real, but not the whole story
Jim Flaherty: A life in photos
How the financial crisis defined Flaherty’s legacy