Ontario's tax the rich policy: big on populism, but it won't raise much 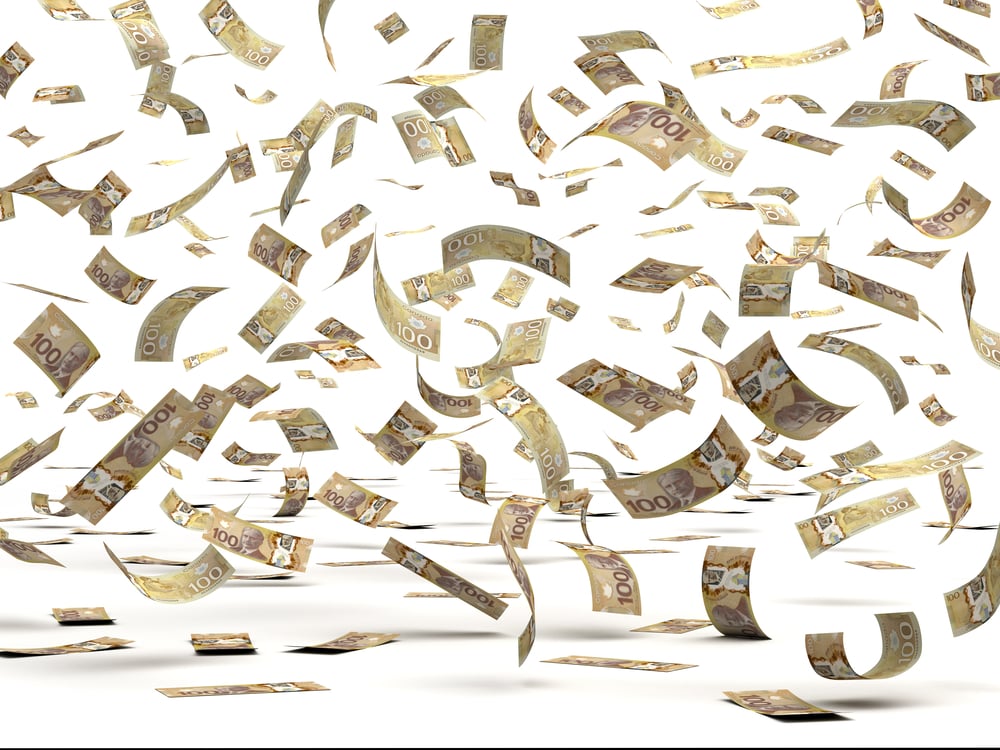 The Ontario budget features several new initiatives, including a bold plan for a made-in-Ontario pension plan. However, the budget proposal that attracted a lot of pre-budget chatter was on the tax side—a proposal to increase the tax rate on earnings over $150,000. It’s not hard to understand the political attraction—if the revenue needed to fund ongoing and new spending priorities can be raised without increasing the tax bill of the middle class, then middle class voters are going to be happy.

As attractive as the ‘tax the rich’ approach to solving fiscal problems may be, it suffers from a flaw. The numbers don’t take you very far.

The Ontario budget does two things to top income tax rates. First, a new tax bracket starting at $150,000 is introduced. The rate in this bracket for 2014 will be 12.16 per cent, one point higher than previously. Of course, there is also a 56 per cent surtax in this range so the effective increase is actually 1.56 per cent. The second change to income taxes is to slide down the starting point for the highest tax bracket from $514,900 to $220,000. This move effectively increases the tax rate on incomes between $220,000 and $514,900 by 3.12 per cent, when you include the impact of the surtax.

Taken together, the Ontario government estimates this would bring in about $635 million in new revenue. However, according to some reports, the Ontario officials admitted they did not allow for any of this potential tax revenue to leak away. More realistically, many high-earning taxpayers might prefer to pay their accountant a few more dollars to find a new tax trick to avoid taxes instead of cutting a fatter cheque to the revenue agency. If so, some of that apparent $635 million in tax revenue may not materialize.

The best estimate for this kind of taxpayer response to a tax increase for a case like Ontario’s is that about half the predicted revenue would disappear. If so, that $635 million would become more like $315 million. Ontario officials seem to want to hold tight to the assumption that high earners, with access to the best tax advice money can buy, will simply ignore the advice and get out their chequebooks. I think that assumption can be strongly challenged by a lot of evidence.

A bigger problem is that even the full $635 million, while it sounds like a lot, isn’t very large in the context of a budget that spends around $130 billion. Health spending alone in 2014 will take about $50 billion dollars in Ontario, and other provinces face the same challenge. The full $635 million dollars the new income taxes might bring, in the best case scenario, would fund only 4.6 days of that annual health budget. In the more realistic $315 million case, it would fund only 2.3 days. Hoping for taxes on high earners to fund all the challenges facing Ontario is not realistic.

Beyond revenue considerations, the other argument for increasing taxes on high earners comes from grounds of fairness. A strong case can be made that those who have made out the best over the past few years should get the first call when new tax revenue needs to be raised, and that using the tax system to push back somewhat on rising inequality might be the right thing to do. I think the sense that everyone is paying a fair share is a vitally important cornerstone of our tax system. Of course, you don’t have to do this by increasing tax rates alone—a better approach is to start by attacking the leaky parts of the tax base that allow high earners to avoid taxes.

A challenge is getting consensus on fairness. Some see higher earners as reaping the rewards from hard work, clean-living, and well-made life choices. We could convene an academic symposium to resolve this question of how to define fairness, but at the end of an hour of thoughtful exchanges I don’t know how much progress we would make. I do know that during that hour Ontario will spend another $5.7 million on health, and achieving tax-fairness bliss—however defined—will not fund those spending needs.

I’ve beat on this drum before, from BC to Manitoba to a previous Ontario budget. My preferred path for public conversation is less discussion of miracle tax cures for the very real challenges facing provincial budgets and more hard work on expenditure controls and serious revenue measures. As part of a package of reforms, higher taxes on the rich can make some contribution both with a few dollars and by firming support for the belief that fiscal pain is being shared. However, on its own, higher income tax rates on high earners won’t fix the problems faced by Ontario or any other province.