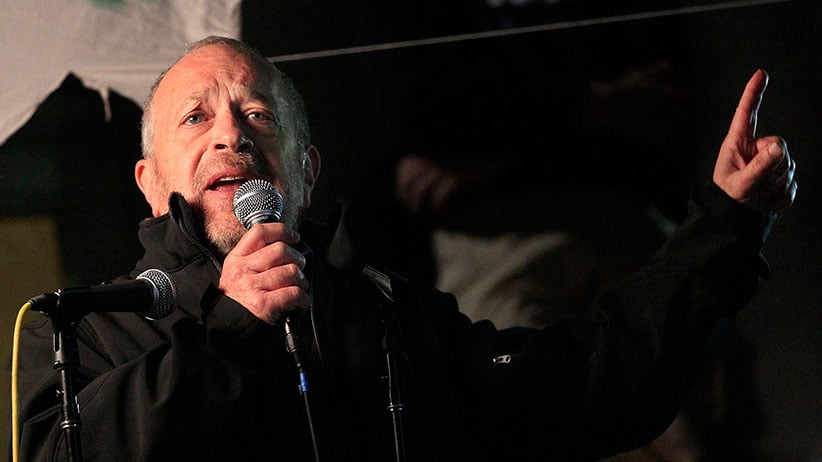 For years Americans have assumed that our hard-charging capitalism is better than the soft-hearted version found in Canada and Europe. American capitalism might be a bit more cruel but it generates faster growth and higher living standards overall. Canada’s and Europe’s “welfare-state socialism” is doomed.

It was a questionable assumption to begin with, relying to some extent on our collective amnesia about the first three decades after the Second World War, when tax rates on top incomes in the U.S. never fell below 70 per cent, a larger portion of our economy was invested in education than before or since, over a third of our private sector workers were unionized, we came up with Medicare for the elderly and Medicaid for the poor, and built the biggest infrastructure project in history, known as the interstate highway system.

But then came America’s big U-turn, when we deregulated, de-unionized, lowered taxes on the top, ended welfare, and stopped investing as much of the economy in education and infrastructure.

Meanwhile, Canada and Europe continued on as before. Soviet communism went bust, and many of us assumed European and Canadian “socialism” would as well.

That’s why recent data from the Luxembourg Income Study Database  is so shocking.

The fact is, we’re falling behind. While median per capita income in the United States has stagnated since 2000, it’s up significantly in Canada and northern Europe. Their typical worker’s income is now higher than ours, and their disposable income—after taxes—higher still.

It’s difficult to make exact comparisons of income across national borders because real purchasing power is hard to measure. But even if we assume Canadians and the citizens of several European nations have simply drawn even with the American middle class, they’re doing better in many other ways.

If you think we make up for it by working less and getting paid more on an hourly basis, think again. There, at least three weeks paid vacation is the norm, along with paid sick leave, and paid parental leave.

But at least Americans are more satisfied, aren’t we? Not really. According to opinion surveys and interviews, Canadians and northern Europeans are.

They also live longer, their rate of infant mortality is lower, and women in these countries are far less likely to die as result of complications in pregnancy or childbirth.

But at least we’re the land of more equal opportunity, right? Wrong. Their poor kids have a better chance of getting ahead. While 42 per cent of American kids born into poor families remain poor through their adult lives, only 30 per cent of Britain’s poor kids remain impoverished—and even smaller percentages in other rich countries.

Yes, the American economy continues to grow faster than the economies of Canada and Europe. But faster growth hasn’t translated into higher living standards for most Americans.

Almost all our economic gains have been going to the top—into corporate profits and the stock market (more than a third of whose value is owned by the richest one per cent)—and into executive pay (European CEOs take home far less than their American counterparts).

America’s rich also pay much lower taxes than do the rich in Canada and Europe.

But surely Europe can’t go on like this. You hear it all the time: They can no longer afford their welfare state.

That depends on what’s meant by “welfare state.” If high-quality education is included, we’d do well to emulate them. Americans between the ages of 16 and 24 rank near the bottom among rich countries in literacy and numeracy. That spells trouble for the U.S. economy in the future.

They’re also doing more workforce training, and doing it better, than we are. The result is more skilled workers.

Universal health care is another part of their “welfare state” that saves them money because healthier workers are more productive.

So let’s put ideology aside. The practical choice isn’t between capitalism and “welfare-state socialism.” It’s between a system that’s working for a few at the top, or one that’s working for just about everyone. Which would you prefer?

ROBERT B. REICH, Chancellor’s Professor of Public Policy at the University of California at Berkeley, was Secretary of Labor in the Bill Clinton administration. Time magazine named him one of the 10 most effective cabinet secretaries of the 20th century. He has written 13 books, including the bestsellers Aftershock and The Work of Nations. His latest, Beyond Outrage, is now out in paperback. He is also a founding editor of  American Prospect magazine and chairman of Common Cause. His new film, Inequality for All, is now available on Netflix, iTunes, DVD and On Demand.