This was an absolutely unnecessary battle 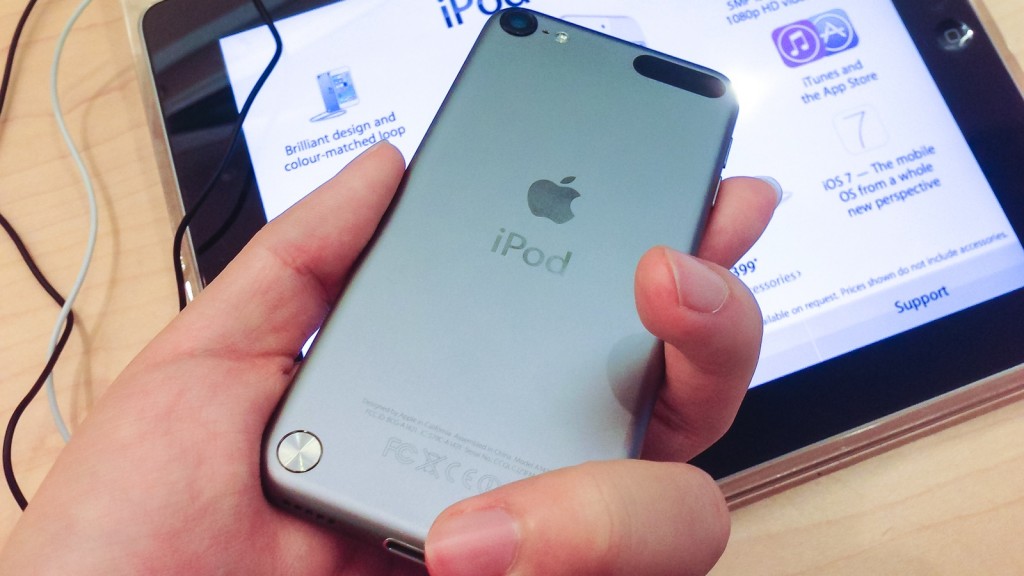 On the afternoon of April 4, 2013, I published an article (no longer available online) at the Globe and Mail detailing how changes to the 2013 budget created an iPod tax, placing a tariff on MP3 players manufactured in China where one did not exist before. Minister Jim Flaherty’s office, the Finance department and the Conservative party would all claim that these items could come in tariff-free using a provision in the tariff code, 9948.00.00 (9948), which allows for the duty-free importation of computer equipment through the use of end-use certificates, where the “end user” of the item could attest that he would use the item as a computer part. Documents obtained this weekend through Access to Information reveal that these arguments were being made despite the vehement objections of the Canada Border Services Agency (CBSA), the agency that enforces tariff regulations. One CBSA official went as far as describing the government’s 9948 argument as “perpetuating a fraud.”

Despite claims made by Finance, the companies that had attempted to import televisions, MP3 players and other pieces of consumer electronics duty-free using the 9948 provisions were forced to pay back tariffs when a CBSA verification determined these items were ineligible for 9948 protection.

The government has done the right thing and decided to reverse this decision with the release of a Certain Televisions Remission Order:

…remission is granted to the importers listed in the schedule of the duties paid or payable under the Customs Tariff in respect of televisions under tariff heading 85.28 and other similar goods that were imported by them before June 28, 2013 and for which duty relief under tariff item 9948.00.00 was either denied as a result of a verification conducted by the Canada Border Services Agency during the period beginning on Jan. 1, 2012 and ending on June 27, 2013, or not claimed following such a denial.

Companies caught up in the verification sweep will receive a “remission of duties paid or owing in an amount not exceeding $26,965,456.″ Despite the name of the order, this refund does not include simply televisions, but other goods assessed duty in the verification, including MP3 players.

With this move, the iPod tax is truly dead. This was an absolutely unnecessary battle; if the government wants televisions and MP3 players to come into the country duty-free, why not simply assign these goods tariff-free status, rather than relying on an override provision (9948) that has multiple government departments arguing over the definition of a “computer part.” I am hoping this incident will lead to significant reform of the tariff code.

This is ultimately a good-news story. With no significant domestic television and MP3 player producers, there are no domestic producers of these items to “protect” through the use of tariffs (the question of whether tariffs should be used to protect domestic producers will be left to another day). The federal government made the correct decision in the end and deserves credit for doing so.