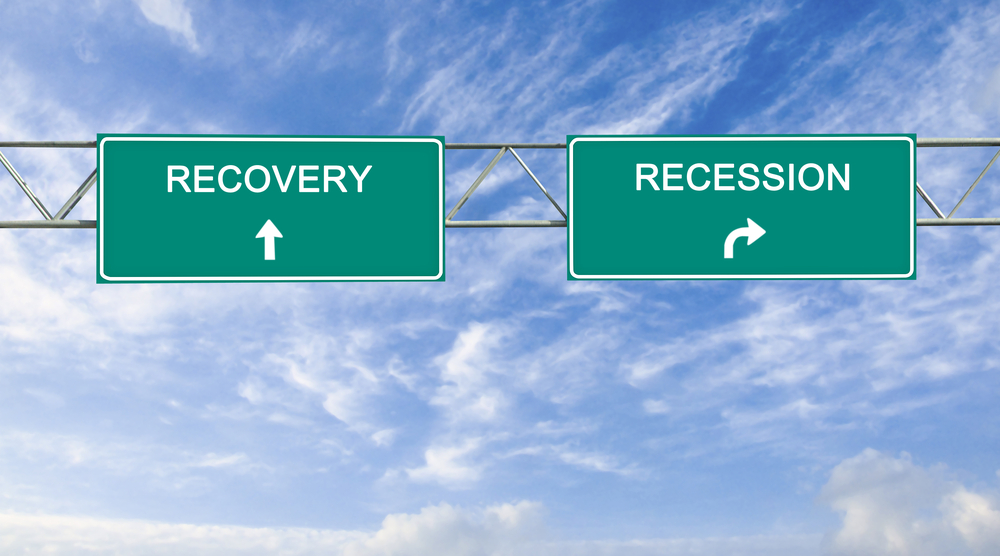 Statistics Canada doesn’t publish data on labour market flows, but it is possible to extract some information from the Public Use Microdata Files (PUMF) of the Labour Force Survey. (See this earlier post for details; the approach is due to this paper by the IRPP’s Stephen Tapp.)

First up is transitions out of employment. I’m going to look at two indicators: new EI claims (these are claims received, not those accepted) and unemployed people who were laid off from a private-sector, full-time job in the previous month. The data are not deseasonalized, so I’m using 12-month moving averages.

Look at the vertical axis. More than 100,000 people—about 1.2 per cent of the total—lose a full-time, private-sector job each month, and almost 200,000 people submit an initial EI claim. And this is during normal times: these monthly flows increased by up to 60,000 newly-unemployed per month during the recession.

When I went though this exercise in September of 2012, I concluded that the Canadian labour market was ‘back to normal’, because the gross flows had returned to pre-recession levels. This is still true as far as layoffs and initial EI claims go. But there’s reason to believe that the labour market softened during the the latter part of 2012 and the first part of 2013, even though net changes in employment and unemployed remained steady.

Variations in quits—that is, voluntary job separations—are not large enough to significantly affect gross labour market flows, but they are still a useful indicator of the perceived strength of the job market. Workers are less likely to leave their jobs of their own accord if they think that it will be difficult to find another. Hires are of course and even stronger indicator of labour market strength on the demand side.

Here are the data for hires and quits for private-sector full-time jobs:

Hires and quits had more or less returned to pre-recession levels by mid-2012. But it would appear that both workers and firms lost confidence in job market in the months that followed. Hires fell by 10,000 per month, but so did quits. Both developments are best viewed as a weakening of the labour market, but they canceled each other out in the headline numbers: there was no effect on the net changes in employment and unemployment. The good news is that both hires and quits rebounded in the second half of 2013, which suggests that both workers and firms have since regained some of that lost confidence.

The monthly LFS releases make headlines and move markets, but they are merely the tip of the employment iceberg. One-tenth of labour market activity is observed directly, and we have only partial glimpses of what lies beneath the surface.