The real problem with all that tax debt Canadians owe

We shouldn't be surprised that the Canada Revenue Agency just wrote off billions in tax debt, but the government can and should fix the problem 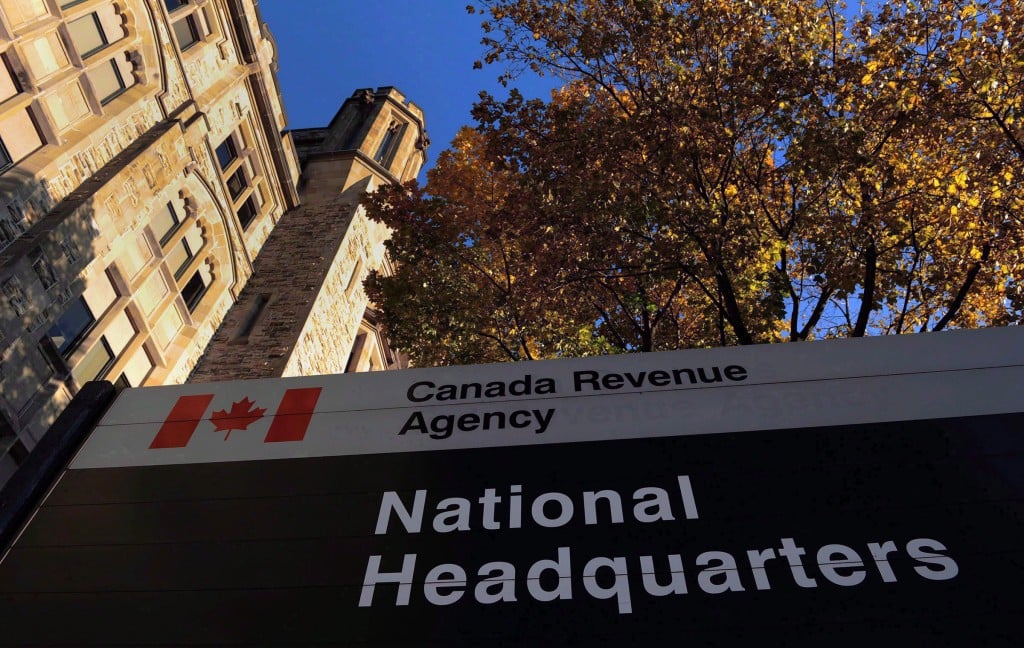 The media was all aflutter yesterday reporting that the Canada Revenue Agency wrote off $4 billion in debt in the last two years. I guess this is newsworthy, only because the House is not sitting and the election has not yet ramped up, so there is not much else to talk about. That $4 billion represents less than two per cent of tax revenue collected in any given year. Anyone in the credit business will tell you that that is a pretty low number.

Why should CRA writing off bad debt not be a surprise? Predominantly because it should come as no surprise that people engage in tax evasion. Some of those people get caught and as a result owe money to CRA for taxes owed, fines, and penalties. And some of those people are such tax rebels that they refuse to pay. And much like all other creditors, it is difficult to collect on all of this debt.

Of course there are other reasons for people to owe CRA and not pay it off. First, people die and do not have an estate remaining to pay off their last tax liability. Second, people can experience dire economic situations and CRA does, under very specific circumstances, agree to settle the debt. What is not paid off then must get written off. I don’t think people are all that concerned about debt being written off in these circumstances. Instead, it is the tax evaders “getting away with it” that, I believe, is the cause for the concern.

Of course, CRA is not forthcoming regarding the statistics behind the write-off, which I believe is unfortunate and should change. We do, after all, freely report the income tax statistics because reporting aggregate statistics does not violate privacy and confidentiality and because we should know what our governments are doing. Making things public also takes away that veil of secrecy that suggests an action is nefarious.

Fortunately, the CRA does report various statistics to the OECD which are reported in the OECD Tax Administration report. The 2015 report is not yet available, so the 2013 report will have to do and the relevant information begins on page 219. There you will see that Canada’s tax debts (the undisputed tax debt as a share of net revenue collections) amounts to between 7.5 per cent and 9.2 per cent. The data ends in 2011, which is too bad because the higher figures are likely coming from the fall out of the 2008-09 global recession.

There has been some suggestion, especially by the NDP revenue critic Murray Rankin, that CRA is not doing enough to collect these owed sums. It is important to remember a few things here. CRA writing off the debt does not mean it won’t collect on this money owed if and when it can. It simply means it is being taken off the books so we are not counting on revenue (to balance the books) that might never come in. Writing off debt is not something taken lightly, especially when a government needs that revenue (to balance the books). In addition, collecting debt is costly and there is certainly nothing gained by continuing to spend to collect uncollectable debt.

There is a much simpler answer to this problem. The best tool CRA has in this area is to increase withholding. Withholding is when the imputed tax liability is deducted from the income source before the income is provided to the recipient. Canada lags behind other countries in terms of the breadth and depth of income sources that are subject to withholding. It is an area that needs to be improved.

A prime example of where withholding is lacking is the Universal Child Care Benefit (UCCB) payment. This payment sent by the government to families with children is taxable income, but the government does not withhold the tax liability. This is an important and timely reminder, given that families with children will shortly receive a windfall amount in their bank accounts shortly as the increased UCCB payment, along with six months of back payment, arrives on July 20. As a result, some people receiving this benefit won’t be able to pay their tax liability from this payment and will end up in the “bad debt” pile. This can easily be avoided by CRA withholding the tax liability at source, a simple and easy thing to do. Of course, the reasons for not doing so are political, so the Conservatives can suggest that they are providing you with more money than they really are, but that is a whole other matter.

Sometimes we need to look forward and not back, and this is a prime example of this philosophy. What can we do moving forward to ensure that we reduce the problem at source and not have to expend the energy tracking down the deadbeats in the first place? I hope all the political parties agree this would make a great pillar in their election platforms.