Unemployed? Get a job fast, or else.

Skills erode over time, and firms are hesitant to hire those who have been unemployed for a significant duration 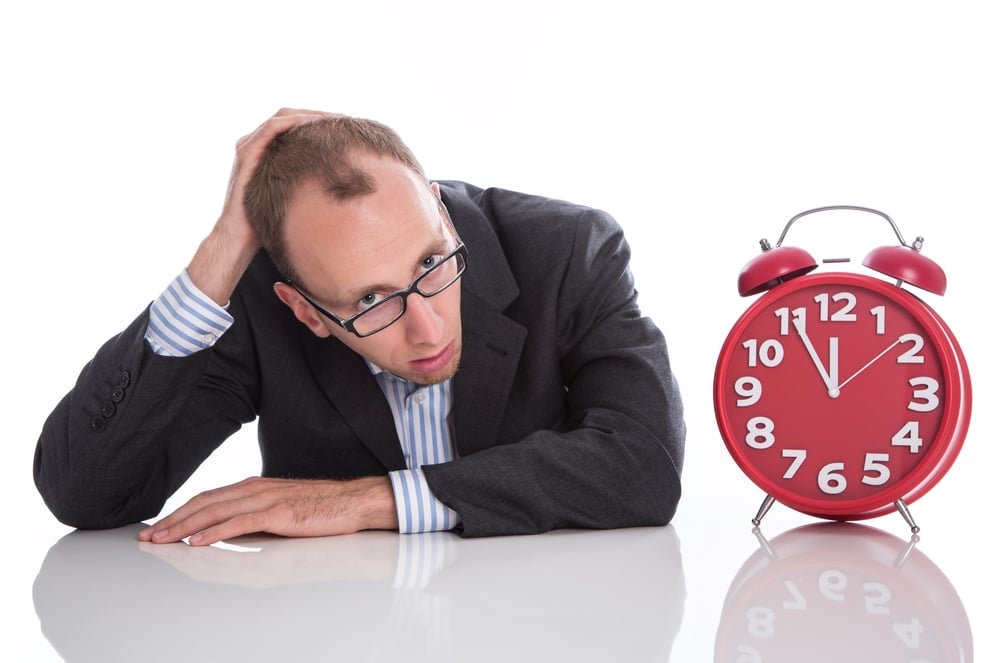 Despite many economic indicators improving since the start of the recession, Canada has a significant long-term unemployment problem that is not improving.

Statistics Canada’s Table 282-0047 contains detailed monthly data on the number of Canadian unemployed for a specific period of time. While there have been improvements in some labour market indicators, the number of people who have been unemployed for over a year has remained frustratingly high since the end of the recession, as shown in the graph below.

Though there has been improvement in the number of people who have been unemployed for only 27-51 weeks, it has not returned to pre-recession levels.

Table 282-0047 also contains data on the average number of weeks that an unemployed person stayed unemployed. This measure remains relatively unchanged since the recession.

Skills erode over time, and firms are hesitant to hire those who have been unemployed for a significant duration. Economists Kory Kroft, Fabian Lange and Matthew J. Notowidigdo studied the issue by sending fictitious resumés to companies that differed by length of unemployment duration. Not surprisingly, they found an inverse relationship between the length of time a person is unemployed and how often a candidate is called in for an interview:

The paper believes that much (but not necessarily all) of the cause of the reduced callback rate is due to employers believing that long durations of unemployment indicate unobservable negative qualities about the worker, which makes them ill-suited to work at the firm.

It is difficult to integrate people back into the workplace after they have been unemployed for a year or longer, so ideally we want to ensure that unemployment durations are as short as possible. There is room here for activist public policy aimed at assisting people as soon as they become unemployed—including very fast interventions to have resumés updated, interview skills improved and much shorter-duration job training programs (rather than ones that last months or years).

One common policy prescription is that employment insurance benefits be made less generous and shorter in duration, with the idea that these benefits, while well intended, provide incentive for people to remain unemployed longer. Dahl (2011) studied the possible disincentive effects from extending U.S. unemployment insurance (UI) and found:

… only a modest behavioural response in weeks 26 to 39 due to the extension in benefits. The results suggest the long-term unemployed have a difficult time re-entering the labor force, with UI benefits serving as an important income maintenance program for these workers.

Given the economic and human-cost to long-term unemployment, governments (both federal and provincial) need to examine if their labour policies are returning the unemployed as quickly to work as they could.