What students should know about the federal budget 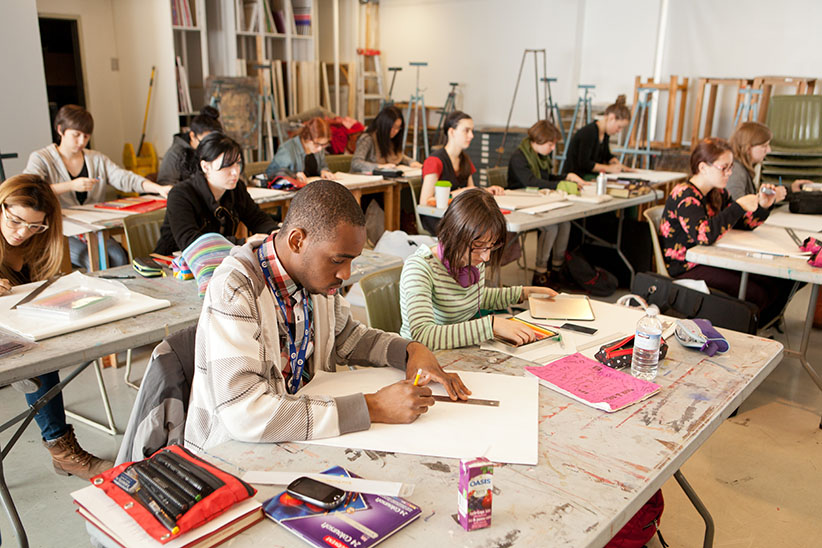 There were several education highlights for students for the 2016-2017 tax year. They include:

1. An increase of 50% to the Canada Student Grant (CSG) amounts:

In total, these measures will provide assistance of $1.53 billion over five years, starting in 2016–17, and $329 million per year after that.

3. An increase to loan repayment regulations

The loan repayment threshold under the Canada Student Loans Program’s Repayment Assistance Plan has been changed to ensure that no student will have to repay their Canada Student Loan until they are earning at least $25,000 per year.

Steven, a recent post-secondary graduate, earns $23,000 per year at his current job. He is finding it difficult to repay his outstanding Canada Student Loans debt of $12,000. Under the proposed changes to the Repayment Assistance Plan, Steven will not be required to make any immediate payments on his Canada Student Loan since his annual income is below the new $25,000 income threshold for repayment. The Government will cover the interest owing on Steven’s Canada Student Loan until he has the financial flexibility to repay his loan.

4. A new way of assessing eligibility for Canada Student Loans

Announcement of a flat-rate student contribution to determine eligibility for Canada Student Loans and Grants to replace the current system of assessing student income and financial assets.

This measure will provide assistance of $267.7 million over four years, starting in 2017–18, and $73 million per year thereafter.

5. The elimination of the Education and Textbook Tax Credits

This will be effective January 1, 2017.  But don’t worry, tax credit amounts carried forward from years prior to 2017 will still be claimable in 2017 and subsequent years.