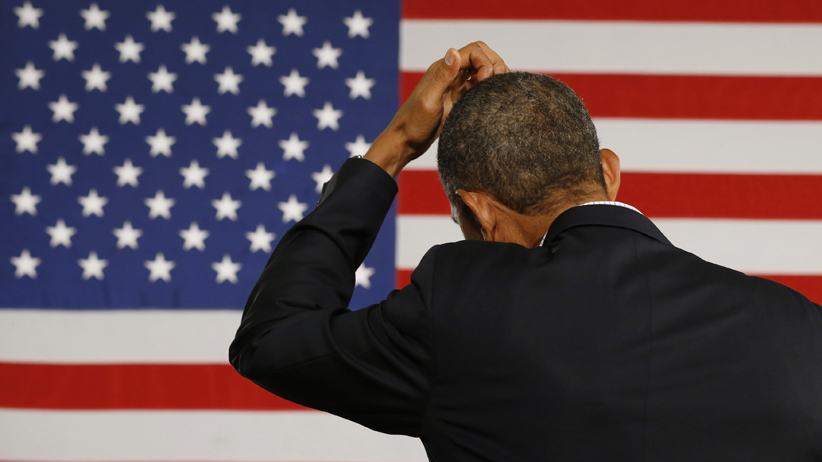 President Obama will deliver his annual State of the Union address to the U.S. Congress on Tuesday, and reports tell us that tax policy for wealthy Americans will be front and centre. There are already some analyses of the whole tax package, but to me the change to capital-gains taxation is the most interesting. The President’s proposal moves capital gains taxation in the United States directly toward how we’ve done it in Canada for the last 40 years. Here’s a short explanation of what is going on, and how it will influence tax policy discussions in Canada.

Capital gains arise when you sell an asset. A capital gain is calculated as the difference between the selling price and the original purchase price of an asset like a stock, bond, or investment property. If you bought a share for $10 10 years ago and sell it for $100, you have a capital gain of $90 on which you will have to pay some tax.

Capital gains in most countries are not taxed the same as other income. In Canada, we only include half the gain for taxation, but the half that is included is put in the same income pot alongside earnings, pension income, and other income sources and taxed using our regular tax brackets and rates. In the United States, 100 per cent of realized gains are taxable, but there is a special reduced rate schedule just for capital gains.

The big action in President Obama’s proposal is found in what happens at death.

In contrast, Canada uses a “deemed disposition” assumption for capital gains at death. The Canada Revenue Agency simply pretends that any assets owned by someone who died are sold at the current market price. A common situation occurs when parents leave a family cottage to their children when the parents die. A large capital-gain tax liability can be triggered from the cottage through the deemed disposition assumption even if no actual cash changes hand.

The United States already has an estate tax that taxes the value of assets (over a $5.43 million exempt threshold) at rates up to 40 per cent. According to the Washington Post, however, the new capital gains liability at death would be credited against any estate tax liability. This lessens any concerns that there would be double taxation of these assets at death.

Presidential policy proposals in the State of the Union address don’t always end up in legislation — and this is especially true in 2015, given Republican control of both Houses of Congress. However, putting tax hikes for the wealthy front and centre in the high-profile State of the Union speech will bring new attention to how wealth is taxed in the United States, and we should expect subsequent responses and new proposals from the 2016 presidential hopefuls.

Here in Canada, I see two consequences of the President’s new tax proposals for our policy debates.

First, there may be some renewed attention to how capital gains and wealth are taxed in Canada. Since deemed disposition at death is similar in many ways to an estate tax, calls for an estate tax in Canada haven’t gone far. The last time a major party included a wealth tax in their platform was the NDP in 1997, and no party seems to be going down that path for 2015. Still, the Broadbent Institute has called for wealth taxation and the President’s proposal may generate new enthusiasm for this idea.

Second, we may begin to see more general discussion of how tax policy should adjust to the new “Piketty era” of economic inequality. My view, expressed in my C.D. Howe Benefactors’ Lecture in November, is that our tax system should confront the growth of inequality to ensure continued support for the pro-growth economic policies we need to create the jobs and opportunities of the future. The President’s attention to inequality will bring renewed prominence to the idea that prosperity that is widely felt across the income distribution should be central to policy debates in both the United States and Canada.