Where are Canada's missing jobs? 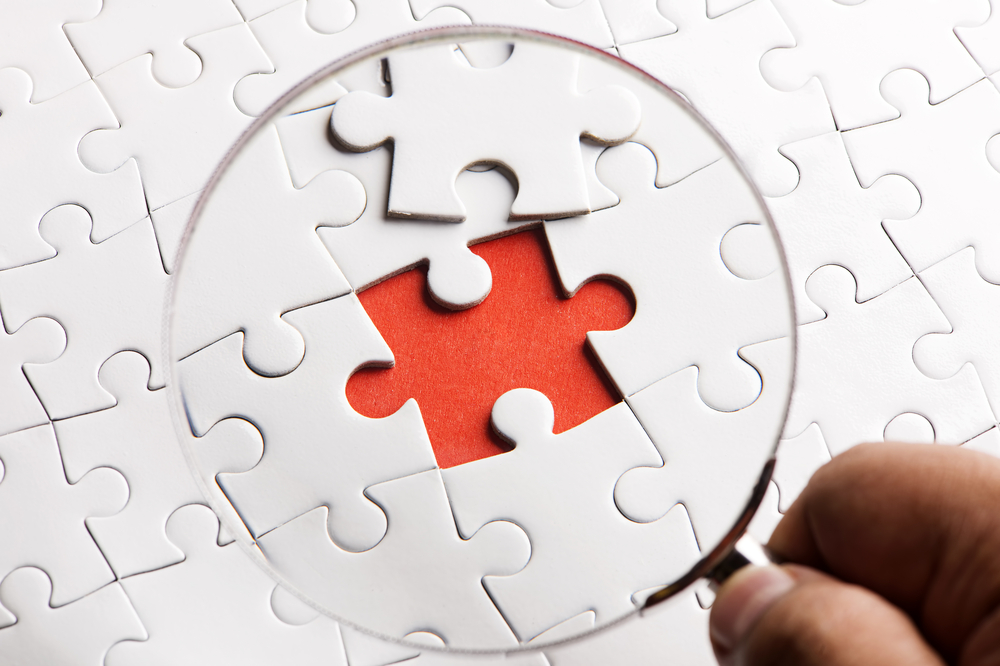 A recent Bank of Canada Review article (pdf) attempts to construct a broad index of the Canadian labour market, one that incorporates more information than in the headline numbers for employment and unemployment. This is a research project worth pursuing, but it’s not clear that the question—of which single index can best summarize the state of the Canadian labour marke—is well-posed. There are at least two dimensions where the quest for a single index may obscure one’s understanding of what’s going on:

There are also interactions between these two effects: population aging is not having the same effect in all regions of Canada.

Instead of trying to come up with a single number, I thought it would be useful to present an array of numbers that captures both dimensions. For each province and for each age group,  I calculated the full-time employment rate—the percentage of the population in full-time employment in October 2008 (the last month before the recession). I then tracked what the employment levels would have been if these employment rates had stayed constant since then, and compared them to the data from April 2014.

The results are presented in the following table:

All the provinces west of Quebec have similar patterns, except for the fact that the higher employment rates in the 55-and-over cohorts have not been enough to offset the lower employment rates for those under 55. Adding up all the regions and all the age groups yields a total of 124,100 jobs fewer than what we would have seen if the October 2008 employment rates had been maintained.

This total of 124,100 missing jobs seems like a plausible estimate, except for the fact that they seem to be concentrated west of Ontario. It seems hard to believe that Alberta’s labour market is doing worse than Ontario’s in both levels and as a percentage of the working-age population.

The problem could be the choice of the benchmark. October 2008 may seem like a natural reference point, because it was the last month before the recession. But as time goes on, it seems more and more clear that the Canadian economy was operating considerably above potential capacity just before the recession. According to the Bank of Canada’s estimates for the output gap, GDP was 1.5 per cent above potential in the third quarter of GDP. Estimates that use data from just before the recession are likely to overstate the gap between the state of the current labour market and what might be considered normal.

The next table presents the same exercise, but with a different benchmark. The Bank of Canada’s estimate for the output gap is roughly zero for 2006, and so that year may be a more plausible reference point for the normal operation of the Canadian labour market:

Using 2006 as a benchmark changes the numbers, but not the basic pattern. Employment east of Ontario is higher now than it was in 2006, mainly because higher employment rates in the fast-growing older cohorts have more than offset lower youth employment rates. Alberta and British Columbia continue to surprise on the downside: they each have the same number of missing jobs as Ontario, despite their smaller populations.

This next chart graphs total full-time employment along with the two counterfactuals:

The dashed red line is a straight-line extrapolation of the 2008 counterfactual: the widening gap between the straight line and the counterfactual reflects the effect of population aging.

The goal of this exercise is to illustrate the variations of the Canadian labour market, so there’s little point in summarising all this into a single conclusion. But here’s what I get out of it: