Why a moratorium on oil sands expansion makes sense

An effort to significantly reduce global CO2 emissions would likely cause the price of oil to fall, and with it, oil sands development. 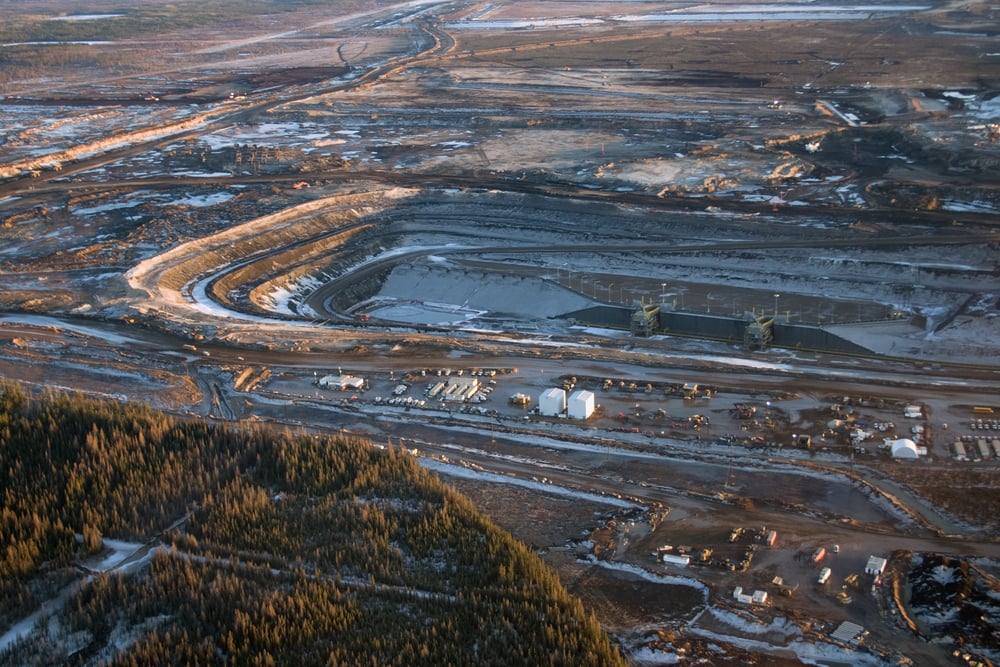 In the July 31 issue, Andrew Leach and Branko Boskovic (L&B) argue that I and co-authors insufficiently justify our proposal in Nature for a moratorium on oil sands expansion. The expertise of my co-authors covers various concerns, but since L&B focus on climate and energy economics, this response is mine alone.

L&B say we provide few economic details to back our assertion that a moratorium is justified if public and private decisions in Canada were based on weighing the costs and benefits of rising carbon pollution. Although articles in Nature must be brief, I agree with this critique.

To compensate for our failing, L&B offer numbers from reputable, independent sources. These numbers suggest that a moratorium is not economically justified.

Overall, I agree with L&B’s approach. What is interesting, however, is that in reviewing work by the same people and agencies, I get different numbers and reach different conclusions. For example, L&B use $65 from the US Environmental Protection Agency for the net damage caused by a tonne of CO2 pollution. But the EPA admits that its values are biased downwards. “It is very likely that the social cost of carbon underestimates the damages. The models . . . do not currently include all the important physical, ecological and economic impacts of climate change recognized in the climate change literature.”

With each reassessment, the EPA estimates rise toward those of researchers like Chris Hope at Cambridge. He is known for incorporating into his costs the likelihood of catastrophic outcomes as the temperature increase exceeds 2 C (we are currently on a path for 4 C by 2100). Such outcomes include accelerating methane release from melting permafrost, the collapse of the West Antarctic Ice Sheet, and changes in major ocean currents such as the Gulf Stream. By incorporating these, Hope’s latest value for the cost of CO2 pollution is well above $100 (Note: link is to paywall preview.)

Even Bill Nordhaus, the doyen of climate-economy experts, has shifted his position. In my Science review of his new book, The Climate Casino, I note how his latest effort to incorporate the ‘tipping points’ that would lead to catastrophic outcomes cause his damage costs to now rise dramatically as temperature increases climb beyond 3 C. Implicitly, he is assuming that our anticipation of devastating costs as temperatures climb toward and beyond a 3 C increase makes us willing to pay a great deal to prevent this outcome. And, as he notes, if we are slightly more risk averse, we would hold the increase closer to 2 C.

This aversion to catastrophic outcomes is what led global leaders, including Stephen Harper, to agree at Copenhagen in 2009 to prevent an increase that exceeded 2 C. If we work backwards from that limit, we can compute an implicit charge on carbon pollution that would be required to ensure that outcome, and then decide if we are willing to pay it. (We make such decisions all the time in our technical society—airfares include the amount of safety investment airlines have made to reduce the risk of catastrophic outcomes to acceptable levels for their customers.) This charge would increase what we pay to heat our homes, move people and goods, consume electricity, and manufacture products. But most studies show its rise to be gradual through the decades, giving us and our children time to adjust via fuel switching, energy efficiency, and capturing and storing carbon pollution—without a big hit on economic growth.

Researchers working backwards from the 2 C constraint find that staying within it requires a carbon charge that quickly climbs above the $65 used by L&B. In other words, either the $65 does not reflect the full amount humanity is willing to pay to reduce the risk of catastrophic outcomes, or the politicians at Copenhagen made the 2 C commitment without any sense of costs and benefits. My guess is that it’s a bit of both. I think L&B would agree.

But what does this mean for the oil sands? L&B point out that even if humanity seriously works to stay under the 2 C limit, reputable sources show growth in oil sands output beyond today’s 2 million barrels per day. They reference two studies that focus on an effort to substantially reduce Canadian emissions, and one study by the International Energy Agency that focuses on a global effort. L&B note, moreover, that analysis for the two Canadian studies—for the National Roundtable on the Environment and the Economy, and for the David Suzuki Foundation and the Pembina Institute—was provided by my former graduate students. Touché!

However, when I asked these excellently-trained researchers why their analysis showed oil sands expanding, they confessed to simply adopting government forecasts for growth in oil sands. And since their analysis was limited to Canada, they assumed no changes in global energy markets that might hinder this, such as a falling price of oil because of climate policy. In contrast, the IEA study included global energy markets. So I asked the lead analyst why his study showed oil sands expanding to 3 million barrels per day in a world that stays within the 2 C limit. He explained that he likewise had simply assumed that investments already approved by the Alberta government would occur, regardless of their cost relative to competing suppliers in a world with a rising carbon charge and falling oil demand—and therefore falling oil prices.

Thus, unfortunately, L&B picked three studies in which oil sands expansion was pre-ordained, and used these as evidence that oil sands would expand under national and global efforts to stay within 2 C. But what happens when we find reputable researchers who do the climate and energy economic analysis without forcing oil sands expansion?

To my knowledge, only the research team at MIT has done this—although not exactly. Their limit on global emissions was not enough to prevent exceeding a 2 C increase, but it was a substantial decrease by mid-century (35%). They found that oil sands expansion would not grow and, indeed, would decline over the next decades. “The main reason for the demise of the oil sands industry with global CO2 policy is that the demand for oil worldwide drops substantially. . . .  it can be met with conventional oil resources that entail less CO2 emissions in the production process. . . . The niche for the oil sands industry is fairly narrow and mostly involves hoping that climate policy will fail.”

Other leading researchers focused on global energy markets have not replicated MIT’s detailed examination of the oil sands. But in a collaborate study assessing energy markets under the 2 C limit, they have come to similar conclusions in showing little or no growth in output from unconventional oil supplies, such as the oil sands.

We have had relatively high oil prices for over a decade, so it is hard for people to remember how they stayed below $30 per barrel for the previous decade and a half, from 1986 to 2001. But if we had an effective effort to reduce global CO2 emissions over the coming decades, the price of oil is likely to fall significantly. In fact, I detect an internal inconsistency in the MIT study and some of the other global studies in that their oil prices do not fall sufficiently to prevent investments in the vast unconventional oil resources around the planet. I understand that the research teams are now correcting this.

But, as the MIT report implied, a full economic analysis gives a strong probability that humanity would not be rapidly expanding oil sands if it were serious about acting effectively on the costs and benefits of carbon pollution. That is one, but not the only, of our reasons for calling for a moratorium on oil sands expansion.

Mark Jaccard is a professor of sustainable energy at Simon Fraser University, author of Sustainable Fossil Fuels, and a convening lead author on the Global Energy Assessment.  Follow him on Twitter: @MarkJaccard