Why Ottawa's program for funding job retraining needs to change

While Western provinces have been hit hard by lower oil prices, federal money for retraining unemployed workers has failed to keep pace 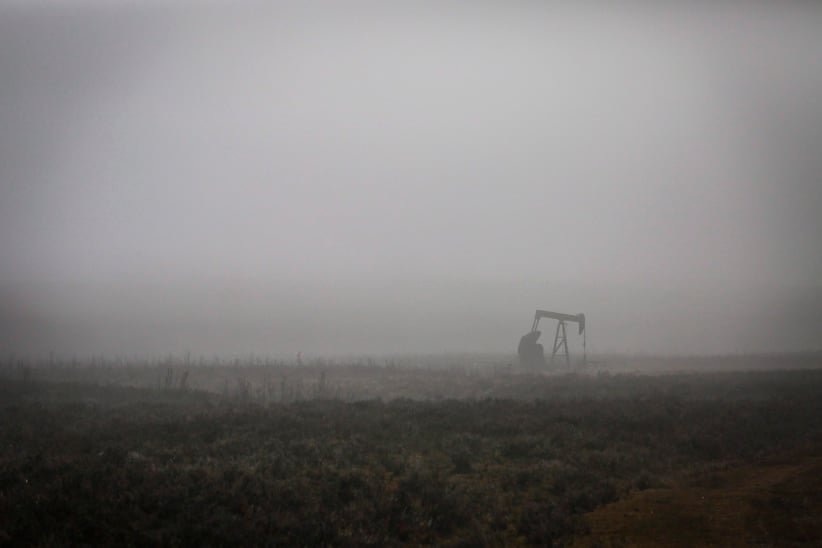 Throughout Canada’s history, various economic downturns have affected different regions and provinces differently at different times. These include the shut-down of the East Coast fishery; the rusting of the manufacturing sector in Central Canada, tobacco farmers with no more market; and of course, drops in world oil prices.

Twenty years ago, the federal government implemented the Labour Market Development Agreement (LMDA) program to help get people back to work as quickly as possible. LMDAs transfer funding to the provinces and territories for training and employment supports to people eligible for Employment Insurance (EI). This funding is extremely helpful, but like all federal redistribution programs the complex LMDA funding schedule provides little flexibility to respond to sudden changes in the economy.

And now, there’s a big disparity in the amount of funding received across the country.

As the chart below shows, the drastic drop in oil prices put thousands of oil and gas workers out of work in Alberta, Saskatchewan and Newfoundland. Consequently, these provinces had the largest increases in the number of EI recipients between 2013-14 and 2015-16. For Alberta, the number went up by 73,300, an almost 250 per cent increase.

The problem is that the LMDA funds didn’t keep pace. Alberta, Saskatchewan and Newfoundland suddenly had far less funding per EI recipient to provide employment assistance and training, while Ontario actually received $800 more per EI recipient.

In fact, over this same timeframe, unemployment declined in every province except Alberta, Saskatchewan, Manitoba and Newfoundland & Labrador.

LMDAs are typically six-year agreements. Revamped in 2014, they extend to 2020 but the country’s labour ministries are already working to determine a better way to distribute these funds. However, change is needed now. This spring’s federal Budget offers an opportunity to make the Labour Market Development Agreement (LMDA) program more flexible and valuable now and into the future.

Budgets can be used to make these improvements. Last year for instance, Ottawa made changes to extend EI eligibility and benefits in several western economic regions, including the Edmonton area and southern Saskatchewan. Because the EI formula continued to stipulate those regions didn’t qualify for extended benefits, a government decision to respond to the economic situation and extend benefits was necessary. Unfortunately, those benefits have or will soon be running out for thousands who remain jobless.

Increasing LMDA funding for the provinces which have been hit the hardest by the current economic downturn is a logical next step. More equitable funding for provinces struggling with unemployment would enable a greater number of unemployed people to access employment and training services. The possibility of receiving continued EI payments during a training program can mean that an unemployed person can find new work in a different field, ideally reducing the requirement to receive EI payments in the future.

While they’re reworking these agreements, the provinces, territories and Ottawa should also work together on improving the efficiency of workplace training funds. Reports to the federal government include the number of participants in training programs and whether participants completed and were satisfied with the services they received. There is no evidence, of the competencies actually gained by participants in the programs. The true long-term effectiveness of the programs is not sufficiently tracked and therefore not known.

In the long run, focusing on the long term value and effectiveness of the programs rather than the number of people involved in those programs will have the greatest effect on sustained employment and economic growth.

Janet Lane is the Director of the Human Capital Centre and can be reached on Twitter at @JanetCWF. Naomi Christensen is a Senior Policy Analyst at the Canada West Foundation, which is on Twitter at @CanadaWestFdn