How Armine Yalnizyan became one of Canada's most important economists

She's the caring person's economist: a big-picture thinker who looks out for the little guy. Yalnizyan is No. 22 on the Maclean's Power List. 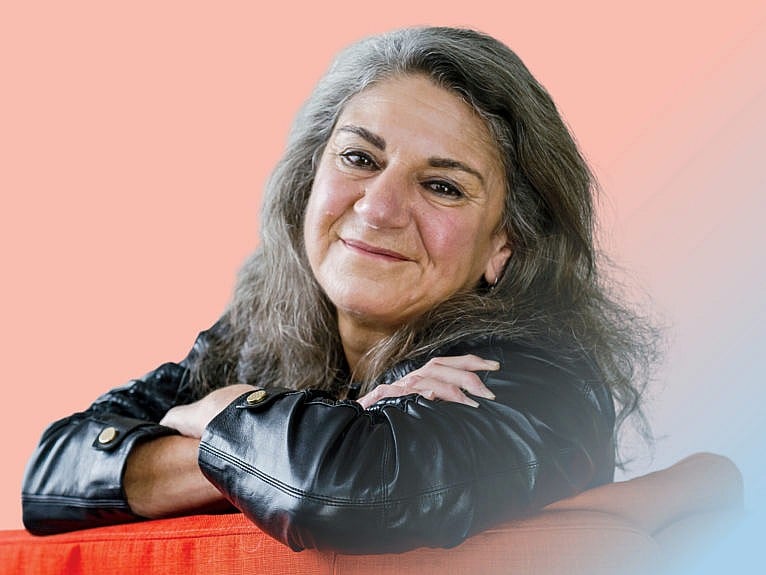 On March 30, 2020, Armine Yalnizyan appeared on CBC Radio to discuss the nascent pandemic’s potential economic fallout. “Most recessions are driven by men making stuff,” she said. “This one is a she-cession.” It was the first time anyone used the uncommon portmanteau to describe what was happening. By 2021, Google searches for “she-cession” spiked every few months; today, it’s a rallying cry for working-class women, women of colour and advocates of a higher minimum wage.

More important than coining a trendy term: Yalnizyan was right. In fact, she’s been right about a lot of things lately. Her ability to parse and analyze our uncertain economic reality has made her one of the most important economists in Canada, one whose voice will prove invaluable in steering the country’s post-pandemic recovery.

A former senior economist for the Canadian Centre for Policy Alternatives, Yalnizyan accepted a fellowship with the Atkinson Foundation in 2018. They asked if she would discuss not the future of work but the future of workers. “I’ve done that my entire life,” she says in an interview. “I’ve focused on labour-force dynamics and the people doing jobs. So I said yes, because that was an obvious gap in the conversation about the future of work.”

With her Substack newsletter and biweekly Toronto Star column, Yalnizyan spells out two significant economic themes. One is how the current labour shortage, driven by the accelerated retirement of an aging population, could usher in a golden age for workers. “That gives us the chance to make every job a good job,” she says. “The fact that demographics and market forces throughout the Global North present the possibility of decent work for all is a first in human history.”

The second theme, however, could decimate the first. If enough employers decide to keep payrolls low and outsource work to the Global South—especially in tech, customer service and other remote jobs made possible by new technology—domestic economic divides will only worsen. “We are looking at jobs that are skilled, and relatively well-paid, being open to a form of global competition we’ve never seen before,” she says. “How fast that happens, and if that happens, will determine the health of our societies.”

She stops short of predicting which outcome will come true. But politicians, business leaders and workers alike should listen closely. Yalnizyan’s been right before.