At the request of Maclean’s, lawyer Michael Cochrane of Brauti Thorning Zibarras designed this model contract that can be used by group lottery pools. 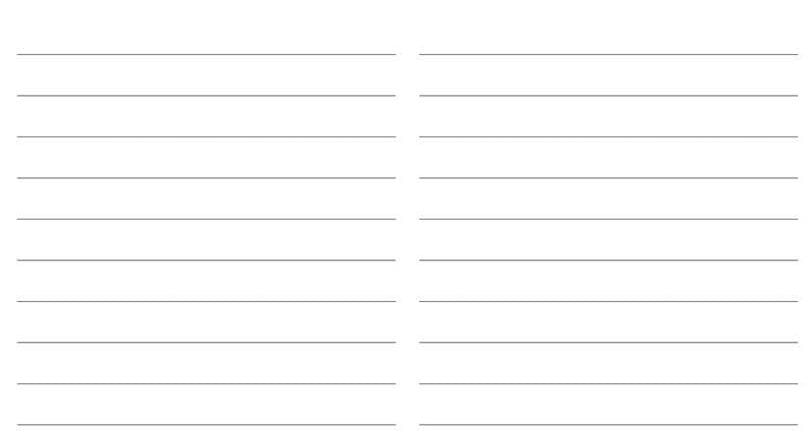 After settling one of the country’s biggest legal battles over a lottery jackpot last Thursday, Michael Cochrane returned to his office at the Toronto law firm Brauti Thorning Zibarras and jokingly suggested to a colleague that the firm start its own office pool for that Friday’s $22-million Lotto Max. “Absolutely, I’m in,” his colleague told him. “I’ll pay you tomorrow.” Minutes later, a law clerk popped her head in his door to say she’d heard Cochrane was collecting for a draw.

Given that Cochrane had spent the past three years representing Christopher Bates, a Bombardier employee who claimed he was wrongly shut out of a workplace lottery pool in which 24 of his co-workers won the $50-million jackpot, his own proposed workplace lottery pool was shaping up to be worryingly informal.