Canadians are sitting on $16 billion in unredeemed loyalty points

Meanwhile, enrollment in these loyalty programs has grown by almost 25% over the last four years 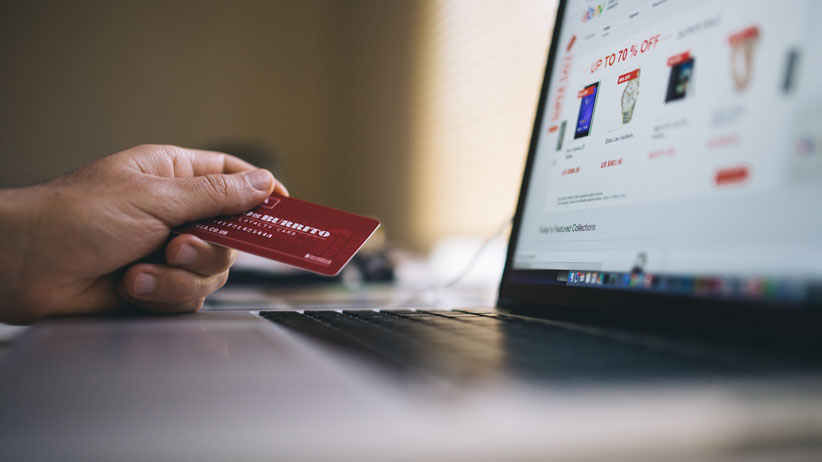 In fact, a study released this week by Bond Brand Loyalty showed that Canadians are sitting on $16 billion in unredeemed loyalty points. The results also showed that loyalty programs remain one of the biggest drivers of Canadian consumers’ buying decisions. The report used a sample of over 28,000 North American consumers who participated in an online survey that looked at over 400 loyalty programs.

READ: What Air Canada dropping Aeroplan means for you

It found that while enrollment in these loyalty programs has grown by almost 25% over the last four years—the amount of time consumers spend actually engaged in these programs has remained pretty flat. “I see the trend as being towards a relevant, simple reward that recognizes the customer and makes them feel special,” says Nicholas Bianchi, vice-president of sales and loyalty marketing at SPC (Student Price Card), which boasts 1.1 million users across Canada, and has struck up partnerships with 120 brands, including Aldo, Gap and Forever 21.

With popular programs like Air Miles and Aeroplan changing rules and receiving public backlash, though, it’s easy to see why some would hoard points rather than go through the hassle of redeeming them. Here are some interesting highlights from the study:

Enrollment has grown. Program enrollment continues to rise, with the average number of programs a consumer belongs to growing to more than 12.2 from 9.8 membership three years ago. But members really used fewer than 60% of those memberships. These findings also reveal what’s called the Golden Rule of 7—that’s the number of program memberships consumers can actually handle and use proficiently.

Satisfaction has levelled off. So even though we likely have more loyalty cards in our wallets, our satisfaction level has stayed steady at 36%. Which programs are we most satisfied with? Payment cards, quick-serve restaurants (like McDonald’s) grocery stores (like Loblaws), drug stores (like Shoppers Drug Mart) and gas and convenience cards.

Our shopping behaviours do change. 77% of us agree that loyalty programs make us more likely to continue doing business with a brand and 62% of us modify the brands we purchase to maximize the benefits we earn.

Show us some love. The human touch is a critical part of a good loyalty program experience, but only 10% of program members strongly agree that representatives consistently make us feel positive emotions, and only 9% strongly agree that these same people improve their understanding of the program, including how it works and the benefits.

We love high-frequency redemption cards. Redeemers are twice as satisfied with loyalty programs as non-redeemers, yet more than one-quarter of program members have never redeemed. SPC’s Bianchi notes that loyalty cards where customers don’t have to wait around for their reward are much more successful. “Cards like SPC, McDonald’s McCafe Rewards, the Scene card with Cineplex and the Starbucks Rewards card have high redemption rates because they’re simple to use and give instant satisfaction,” he says. “And there’s a lot of clarity on how to redeem, no calculations required. It’s as easy as seven stickers and you get a free coffee, or buy this T-Shirt and get 10% off now. And you’re not only redeeming once—you’re redeeming easily several times a year. The younger demographic like Gen-Z and the millennials really love this.”

Few of us focus on the prize. Redemption is key with loyalty cards yet only 60% of members have a redemption goal, but among this group, overall program satisfaction is 10% higher compared to members with no redemption goal.

How many points do I have? About 55% of members don’t know their points balance, and 41% are unaware of the value of their points. We’re happiest anticipating our reward and then much less interested once we’ve redeemed.

MORE: How to keep from drowning in credit card debt

What we call a good loyalty card experience. Several factors make a good experience, including the level of effort needed to earn a redemption, the time required to earn rewards/benefits, the appeal of the rewards themselves, good customer support, ease of redemption and the amount accumulated per $1 spend. It’s not all about a richer reward (2% dividend card)—customers actually are quite happy with a bit less of a reward (1.5% dividend credit card) as long as it also has instant redemption features and special perks.

Still, we don’t feel special. The best customers among us don’t feel as though we’re being treated spectacularly. In fact, the study showed that only 12% of members saw their experience with the brand as better than that of non-member customers not enrolled in the program.

Some of the best loyalty cards, according to the survey, included The President’s Choice PC Plus Card, the Porter Airlines VIPPorter, McDonald’s McCafe Rewards, Starbucks Rewards, Amazon.ca, Metro, SPC and the Air Miles Blue Card.

Still, if you’ve accumulated thousands of loyalty points and after all these years aren’t really interested in redeeming them anymore—either because it’s a hassle to do so or you’re no longer interested in what you were saving up for, to begin with—consider donating unused points to charity. Websites like giveamile.org will gladly take your donated miles to help those in need of flights for specific people who are down on their luck and require travel for medical attention and other emergency care. Others, like Shoppers Drug Mart’s Optimum program, Marriott Rewards and JetBlue Airways (among many others) also have a spot on their websites for you to donate your rewards. It will make you feel good while at the same time help the loyalty programs get some of those $16 billion in rewards off their books—a win-win for everyone involved.