The U.S. debate that Canada should be having

Export credit agencies around the world, including Canada's EDC, are locked in a corporate welfare arms race. Why don't we talk about that? 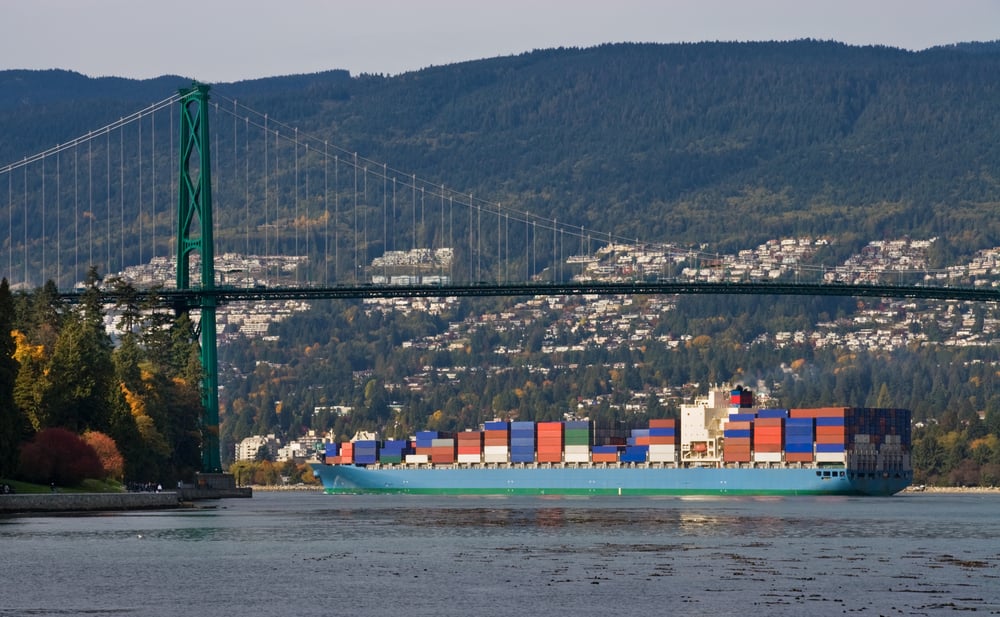 If Americans were shocked when House Majority Leader Eric Cantor lost his seat earlier this month in a Tea Party upset, the debate that’s ensued over whether to scrap the U.S. Export-Import Bank caught corporate America completely off-guard. Ex-Im, as it’s more widely known, is a state-owned agency that provides financing and insurance at below-market rates to assist foreign companies in buying American exports. By the end of September, Congress must vote on whether to re-authorize Ex-Im and renew its lending powers.

But a rift has emerged in the Republican party over Ex-Im’s benefits and evils. While Cantor supported the bank, Kevin McCarthy, the new House Leader, opposes Ex-Im on the grounds that government should get out of the banking business. Many other Republicans agree. Rep. Jeb Hensarling, who chairs the House Financial Services Committee, says Ex-Im is engaged in “crony capitalism” and wants it scrapped. The debate is even drawing defenders for Ex-Im from the ranks of Democrats—not the types to typically favour handouts to big biz. While running for president in 2008, Barack Obama called it “little more than a fund for corporate welfare.” In fact, in the ’80s and ’90s, killing Ex-Im was a “lefty cause célèbre.”

It’s a muddled, deeply partisan showdown, the kind only a dysfunctional Washington can provide. But at least Americans are having the debate. Here in Canada, our own export credit agency, Export Development Canada, is dramatically expanding its lending role into private banking territory and signing financing deals with foreign companies, even when there’s no guarantee a Canadian company will benefit. Yet, aside from the occasional think tank report, there’s no push to rethink EDC’s role in the Canadian economy—even though EDC is far larger than its American counterpart on a relative basis. As I pointed out in a column a couple of months ago, in 2012, Canadians extended the equivalent of $2,534 per capita in export support to businesses through EDC, compared to Ex-Im’s $114 in the U.S.

One thing that should raise red flags is the emergence of financing deals where EDC appears to be piling on loans to foreign businesses, such as India’s Reliance Industries, which have already borrowed many billions of dollars from eager export credit agencies in other countries, including Britain, Japan, Korea and America. Indeed, some in the U.S. argue Ex-Im is needed precisely because export agencies, from Europe to Asia, are doling out so many loans to boost their own country’s exports. It has all the makings of a taxpayer-backed, export credit agency-fuelled trade war. As Stephen Myrow, a former chief of staff at the Ex-Im Bank told Bloomberg, export credits are the “nuclear missiles” of global trade. “You have them because other countries have them, and the thought of unilateral disarmament is not realistic.”

Is that really a battle we want a Canadian crown corporation to be engaged in? The potential for loans to turn sour is obviously going to be heightened when they’re issued in the frenzy of a lending arms race against other state-owned agencies.

For its part, EDC is in the midst of a marketing campaign on TV and across the web to trumpet its value to Canadian businesses. And, with EDC’s former CEO Stephen Poloz now heading up the Bank of Canada, the agency’s position is more entrenched than ever before.

So we’re left to watch the battle unfold in the U.S. For American libertarians, the Ex-Im reauthorization is an opportunity to deliver a symbolic blow to big government. At Reason, one editor described Ex-Im as “one of the nation’s most notorious spigots for corporate welfare. Killing it would put only a small dent in the corporate state, but it’ll still be a real dent—a genuine victory in the battle against business subsidies.”

It’s not surprising that, for those on the receiving end of Ex-Im’s largesse, the bank’s demise is cause for dread. News of Cantor’s defeat and the prospect of upheaval at Ex-Im drove down Boeing’s share price, for good reason. The aircraft maker says Ex-Im will support $10 billion of its sales in 2014.

Which gets to the point of why so many U.S. conservatives oppose the state-owned bank’s existence: It overwhelmingly helps a very small number of very powerful big businesses. Close to 80 per cent of Ex-Im’s support goes to just 10 companies, according to this paper from George Mason University’s Mercatus Center, including Boeing, General Electric, Caterpillar and Bechtel. It says something that, in the hunt for a real-live example of a small business that’s benefited from Ex-Im support, a single, tiny Texas firm, Fritz Pak Corp., got calls from Boeing, G.E., the U.S. Chamber of Commerce, at least one Democratic representative and a couple of reporters, all looking for a success story.

Depending how the Ex-Im fight unfolds in the coming months, the agency may well still find its future secured. It faced a backlash in 2012 during reauthorization, yet emerged unscathed. Even so, Americans will still be better off than us for having had the debate over the future of their export credit agency. It’s time to give EDC’s mandate a closer look.