On a conference call Thursday to discuss third-quarter results, Air Canada executives suggest the surcharge won't be going away any time soon 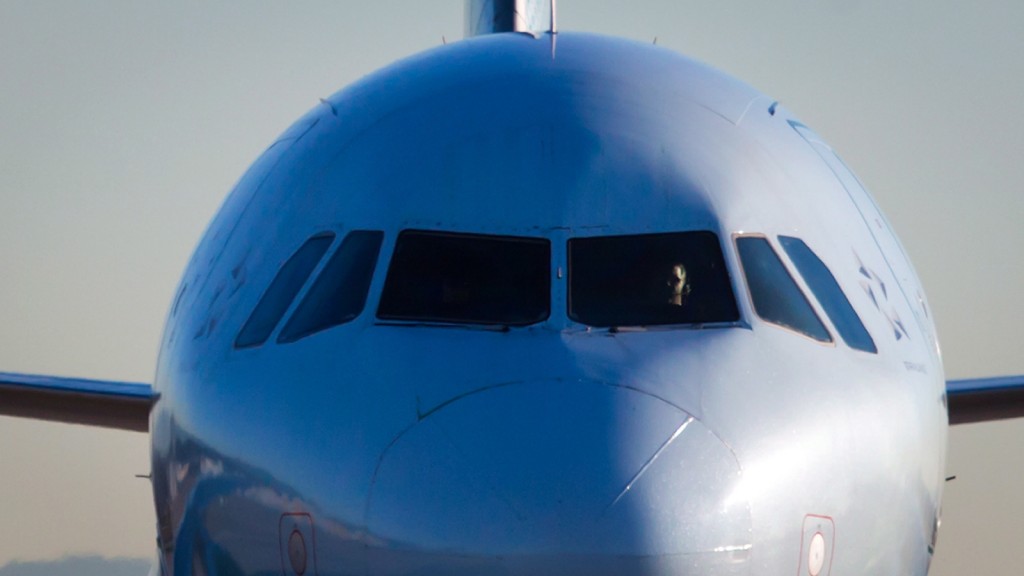 The price of oil has tumbled nearly 25 per cent since June, but don’t expect to see Air Canada’s fuel surcharges disappear anytime soon.

On a conference call Thursday to discuss record third quarter results, which included net income of $323 million, Air Canada executives suggested the country’s largest carrier would continue charging passengers flying overseas a fuel surcharge on their tickets. “We’re strongly focused on margin expansion and adding to shareholder value,” explained Ben Smith, Air Canada’s president of passenger airlines. “You will continue to see us manage toward that.”

Smith added, however, that Air Canada may change its mind if  foreign competitors begin removing their own fuel surcharges—something the head of a global industry group is predicting—although he made it clear that Air Canada is unlikely to jump first. “Where we can take increases we will take increases and we’ll be competitive where we need to be.” Air Canada, like rival WestJet, doesn’t implement a fuel surcharge on flights within Canada.

Of course, that doesn’t mean Air Canada is setting itself up for an instant windfall. For one thing, it takes a while for cheaper oil prices to work their way through the system, from refiners to distributors. The falling loonie—also fueled by the collapse in global oil prices— promises to offset any potential savings since Air Canada pays many of its bills in U.S. dollars. And, like most airlines, Air Canada engages in complex fuel hedging strategies to insulate itself from unpredictable price swings, with jet fuel typically representing its largest single cost of doing business. It said in financial documents that about 40 per cent of its anticipated jet fuel purchases for the rest of the year are hedged at an “average West Texas Intermediate (WTI) equivalent capped price of US$108 per barrel.” On Thursday, by contrast, the spot price of WTI for December delivery was closer to $US78.

Besides, it’s not always clear whether airline fuel surcharges have much to do with the cost of fuel in the first place. Rather, it’s more of a marketing tactic to convince consumers that air travel is actually pretty cheap—that is, if it weren’t for all that darned jet fuel needed to keep planes in the sky.