Your essential reads on Canada's economy 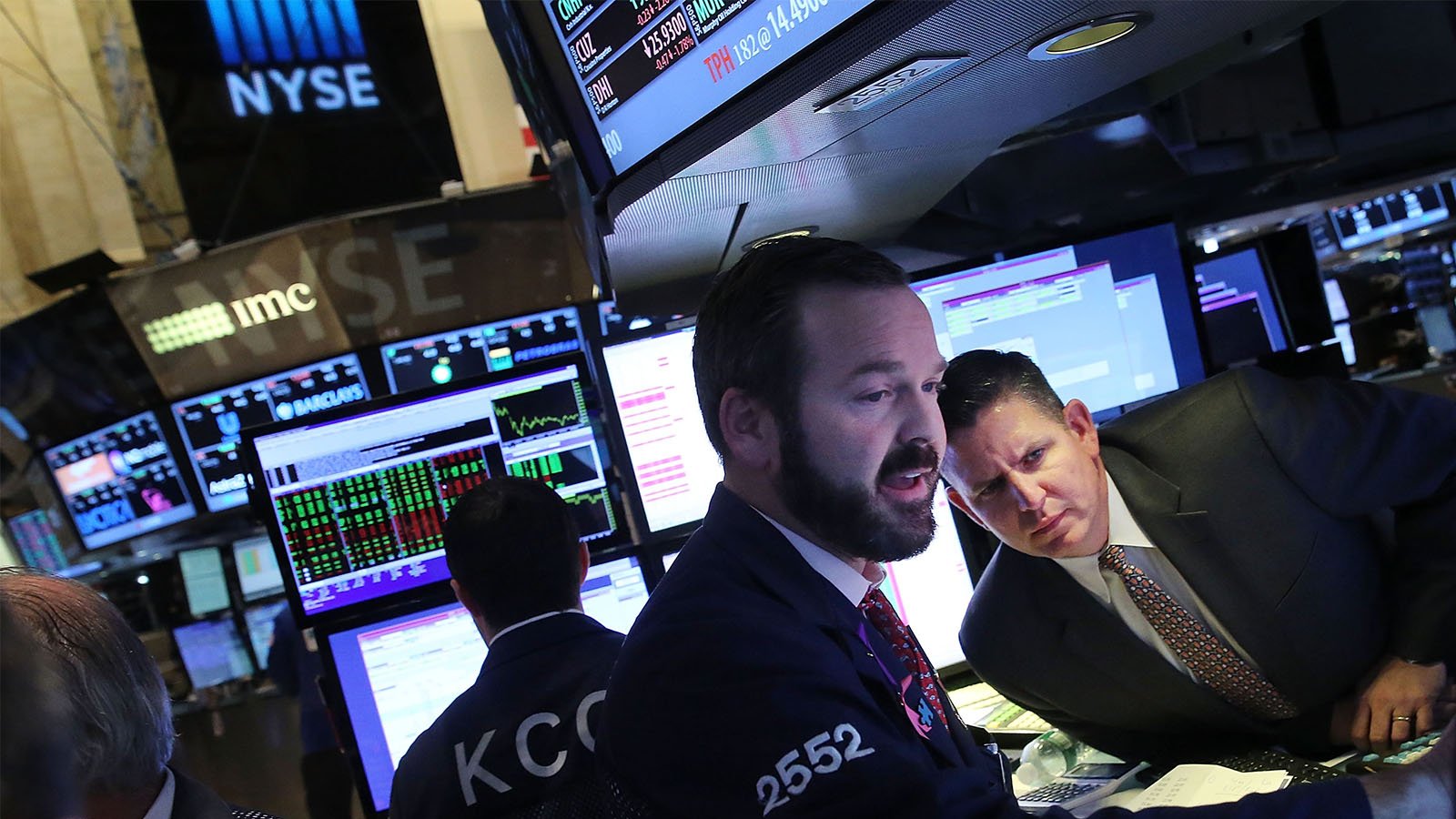 Amid so much talk of the “r-word” (recession, for those not afraid to say it aloud), as party leaders each position themselves as the saviours of Canada’s economy, Maclean’s offers a comprehensive reading list that gets you in the know on the challenges facing the country’s bottom line—and how politicians hope to fix all the uncertainty. We get you started with excerpts, but follow the links for the rest of each story.

While Canadian consumers have so far helped offset the damage by their seemingly unending willingness to borrow and spend, the resulting debt that households have piled on now represents an economic risk in its own right—particularly if job and wage growth weaken. Moreover, much of that borrowed cash has been sunk into real estate, a relatively non-productive sector of the economy, resulting in home prices that are as much as 63 per cent overvalued, according to Deutsche Bank. No wonder some believe Canada is tiptoeing around the edge of the abyss. “You have a resource economy that’s been blown apart sitting on top of a housing bubble,” says Marc Cohodes, a well-known Wall Street short seller who’s betting against Canadian mortgage lenders. “That’s a toxic mix.”

The A to Z of the oil crash
The impact of the oil crisis is so widespread you’d need an encyclopedia to figure it all out. Well, we have one right here.

It wasn’t supposed to happen like this. In the months and years immediately after the end of the Great Recession, Canada’s economy was the envy of the world. Our banks were safer. Our house prices were higher (and rising!). Global investors couldn’t get enough of Canadian stocks. And people were lined up at Canadian job fairs across Europe and the U.S., hoping for a chance to come and experience Canada’s economic exceptionalism for themselves. Good times.

Good times, it’s now clear, that were too good to last. The speed with which the cracks in Canada’s economy have spread and broken apart is remarkable. Economists have been left scrambling to downgrade their forecasts for GDP growth, the job market has showed troubling signs of deterioration, and exports have continued to slide.