Number of 18-year-olds declining in every province 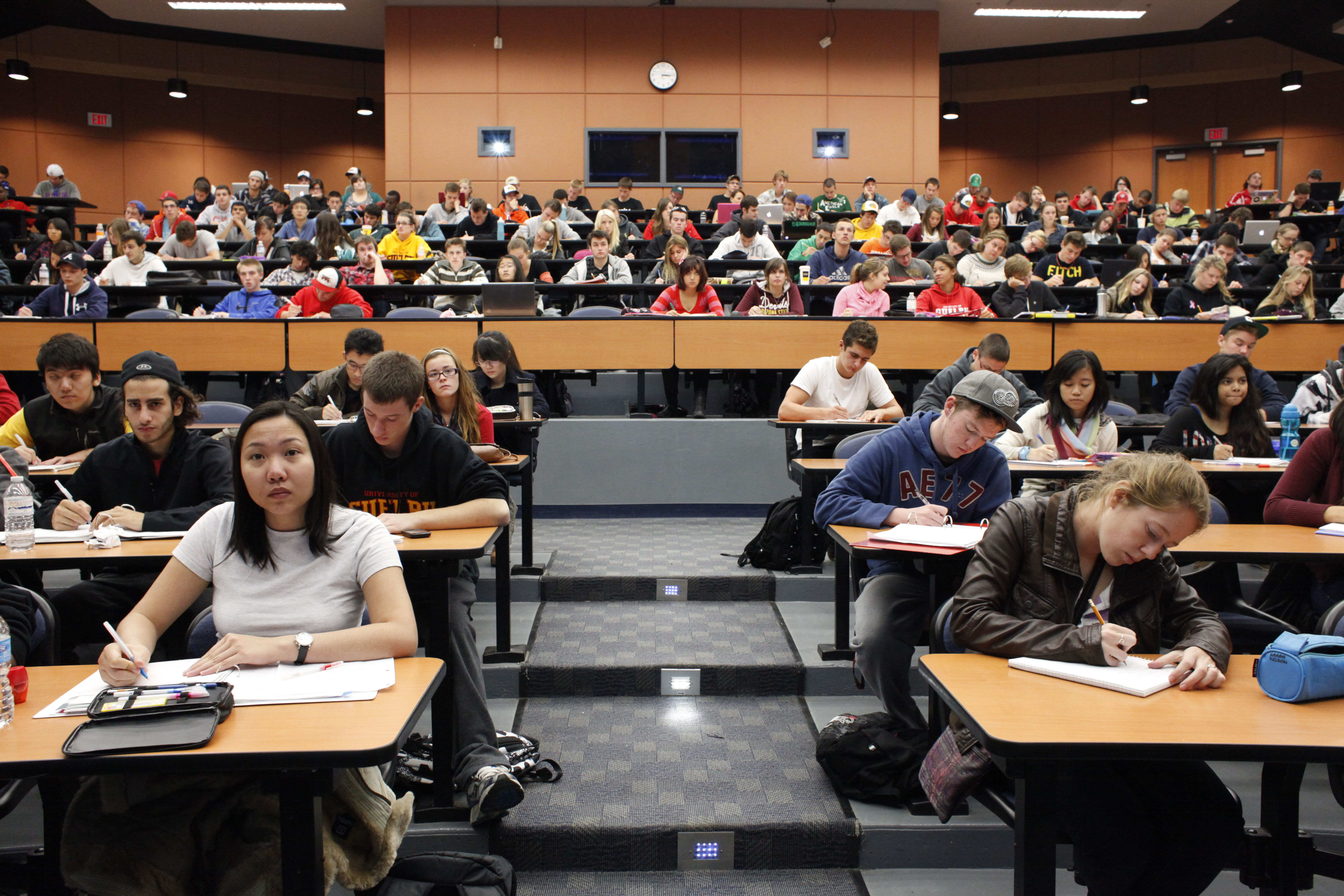 After at least a decade of year-over-year growth, preliminary results from the Ontario University Application Centre show fewer Ontario high school students applied to Ontario universities this January than one year ago. There were 89,272 applicants in 2014 compared to 92,554 in 2013. The deadline to apply was Jan. 15.

The Council of Ontario Universities wrote in a press release that this was expected due to demographic trends and pointed out that demand is still high compared to historical averages. By comparison, 72,972 Ontario high school students applied in in Jan. 2004.

But the statistics are a reminder that the number of Canadians hitting age 18—when they’re most likely to start a post-secondary education—is declining, and that could have implications for anyone interested in attending university in the next decade.

Future students might hope it means less crowded classrooms but a more likely scenario is that newly freed up seats will be filled by the 450,000 international students Canada said last week it will recruit by 2022. The extra spots might also be taken by those who couldn’t previously get in.

Either way, some provinces will be more affected than others. Statistics Canada’s projected change in the number of 18-year-olds based on a medium growth scenario is presented in the table below. Quebec and Atlantic provinces are expected to have the greatest declines in the number of university-aged residents while Ontario, Alberta, B.C. and Manitoba will be less effected.