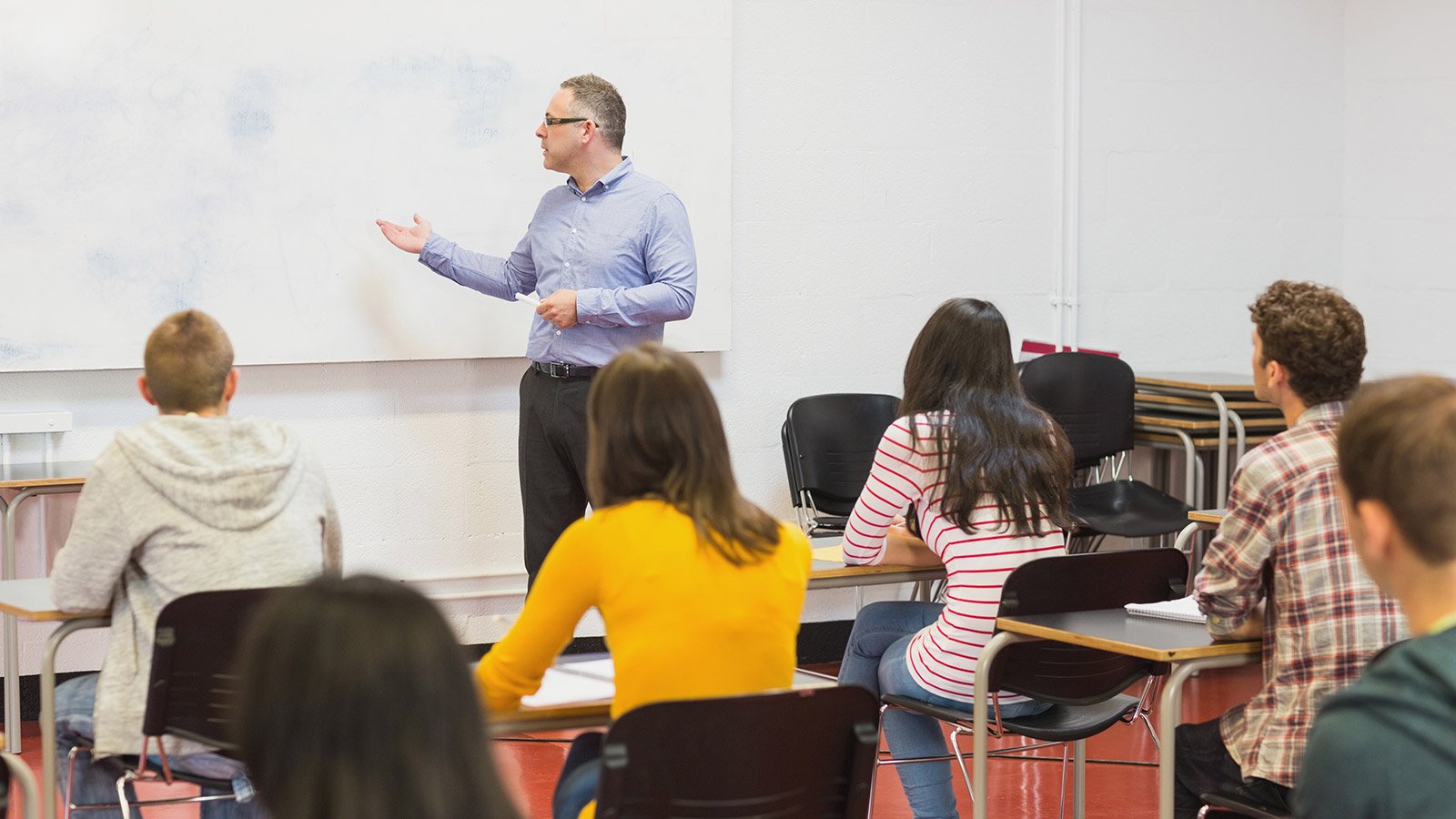 If there is one good thing to be said about higher education in Canada these days, it’s that we are—your present blogger excepted—tremendously concerned about upsetting people—even if we sometimes go too far. With mixed results, every university has initiated aggressive policies around harassment, human rights and the creation of “safe” spaces for students. And that is to say nothing about various kinds of legislation—which have also had mixed results—designed to preserve people’s sense of self-worth.

Little surprise then that there is now a very serious debate going on around “trigger warnings.” If you haven’t been following the conversation, the basics are these. Trigger warnings are advanced notice that the material to be presented contains content that might evoke a strong and painful emotional response, particularly in someone who has been traumatized. For instance, if you were to show a film in class that depicted a violent sexual assault, you might indicate that to the class, so that a student who had experienced such an assault might be prepared, or, indeed, might choose not participate.

The term and the issue have been around for some time now, but questions around trigger warnings came to the fore after several US colleges considered or adopted policies recommending that faculty members include trigger warnings in their courses. Oberlin College proposed and then retracted a policy that urged faculty to make certain material optional or to remove altogether material that did not contribute to the learning goals of the course (but then why would it be on the course in the first place?) Some students have supported such policies, saying that trigger warnings provide a compromise between allowing for freedom of expression (because Hedda Gabler stays on the course), and protecting students (because they can be warned that there are multiple suicides in the play).

Such policies and editorials, in turn, have sparked an international debate (for a Canadian perspective, you can listen to this piece from the CBC), and no small amount of outrage over concerns that universities were seeking to censor faculty and to compromise their academic freedom. Particularly concerning were provisions in some policies that suggested students should be able to opt out of material that was potentially triggering. Should we really be endorsing the view that says students should be able to avoid material that makes them uncomfortable? To some extent, isn’t a big part of university education meant to deliberately cause discomfort?

Moreover, observers have wondered, how would a faculty member identify every possible trigger?

In my own teaching I present material that references or depicts agonizing murders, unspeakable torture, adultery, incest, psychological abuse of women, mental illness, and suicide. And that’s just my Shakespeare course. In fact, that’s just Hamlet.

In short, if I were to provide a full list of trigger warnings on my Shakespeare course outline, there would be little room left for anything else.

And suppose I missed one. What if I dutifully provided a trigger warning about the anti-Semitism in The Merchant of Venice, but failed to warn about the racism involved in the representation of a minor character, The Prince of Morocco? And that’s just the more predictable triggers. What if a student had been violently attacked while on a family vacation in Venice and any mention of Venice itself is a trigger for him? Indeed, the Oberlin College policy explicitly noted that “anything could be a trigger,” even a smell, and urged faculty to be on the lookout for triggers related not just to obviously traumatic experiences such as rape or assault, but much more vaguely defined notions like “cissexism” and “ableism.”

Concerns like these have given rise to countless condemnations of trigger warnings as the latest version of political correctness or, as in this Globe and Mail piece, another lamentable instance of treating children with kid gloves.

But the problem with trigger-warning policies isn’t the warnings, it’s embodying them in policy. If an individual professor sees the potential for trouble with a given text or piece of material, she is entirely within her rights to give appropriate warnings as she sees fit. But once the need for warnings is recognized as a matter of a detailed official policy—even if the policy only contains recommendations—they are likely to cause more problems than they solve because professors have to be on a constant look out for missed triggers and always be ready to explain why they chose to ignore students’ well being when there was a perfectly good policy they could have followed.

We have already seen numerous cases where students have complained unjustifiably about course material they didn’t like and often didn’t understand. And that’s with things that professors actually did.

But if it becomes a violation of policy to simply fail to warn students that something might be painful for them—even if that pain is entirely genuine—we’ll be pulling the trigger on something much more dangerous.