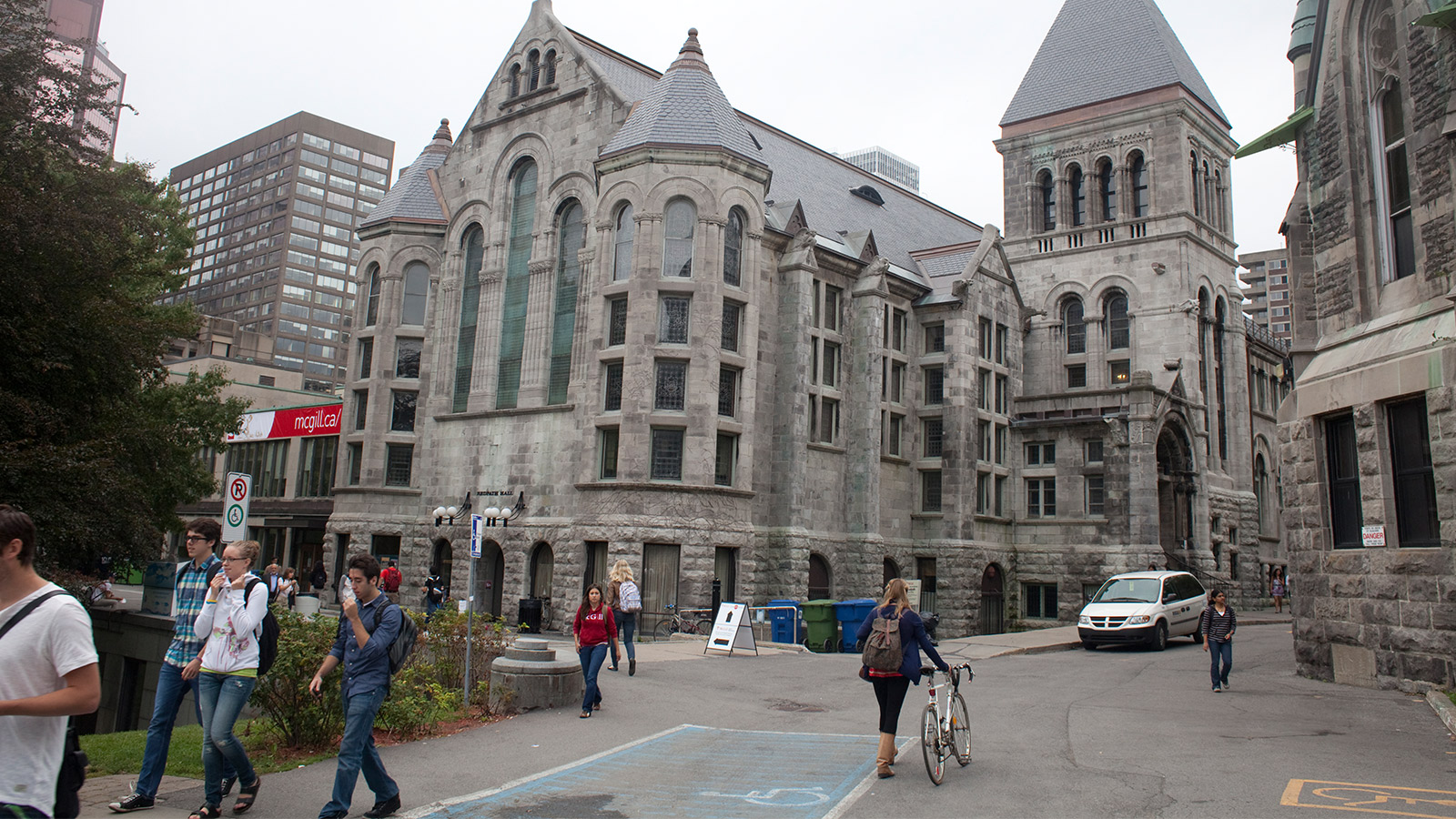 In one of the stranger stories to emerge out of higher education recently, a student group at McGill University has now backed off its earlier decision to force one of their own to apologize for distributing a GIF image of Barack Obama kicking down a door. Apparently the conjunction of a black man and a violent action was enough to spark a complaint.

Brian Farnan had been told to eat crow and he consumed that proverbial bird with gusto, confessing contritely to what his fellow students called “microaggression.”

The apology itself brought McGill students into the national hotseat as numerous commentators ridiculed what seemed to be a transparently innocent use of a bit of political satire. And what was to be made of “microaggression”?

The basic idea is that racism need not be done through big overt acts of oppression, but can happen in innumerable small ways, all adding up to a context in which racial minorities or other disadvantaged groups might be made uncomfortable or fearful even when there was no “macro” level event to which they could point and object.

It is, of course, entirely possible that microaggressions are significant, but it is absolutely certain that whatever value the concept has in theory is vastly outweighed by the practical problems it poses. That is, embracing the spectre of microaggression opens the door wide open to witch hunting everywhere it is invoked, because microaggressions are, by definition, tiny, and nearly anyone watched closely enough could be accused of committing them. An inscrutable glance, a news photo displayed on a computer—any small detail, indeed, every small detail could be interpreted as a microaggression and thus an insidious act of racism. And the accused cannot respond that the infraction is small because, that, the complainant will argue, is precisely what is so dangerous about microaggressions in the first place.

On a larger level, the pursuit of microagressions is yet another example of a troubling tendency of social activists refusing to accept victory. It is not enough that smoking’s dangers are known to all, nor that it is banned indoors, and often outdoors—no, even activities that resemble smoking, such as the use of e-cigarettes, must be stamped out lest they “normalize” the activity.

As for sex, it is not enough to establish that no means no when it comes to sexual consent, or even that yes means yes. We are now told that even yes can mean no.

And it is not enough that overt racism is universally condemned; even the slightest hints of racism must be ferreted out and the micro-guilty be made to endure macro-humiliation.

Fortunately there are still those willing to point out that things have gone too far. Because when zealots set out with their fine-toothed combs to find racism everywhere, it creates the false impression that all concerns about racism are overblown, and really legitimate complaints may get thrown out onto the mountainous pile of frivolity.

The sky can only fall so many times.