University senates are being sidelined

Capilano case shows how far administrators have drifted from faculties 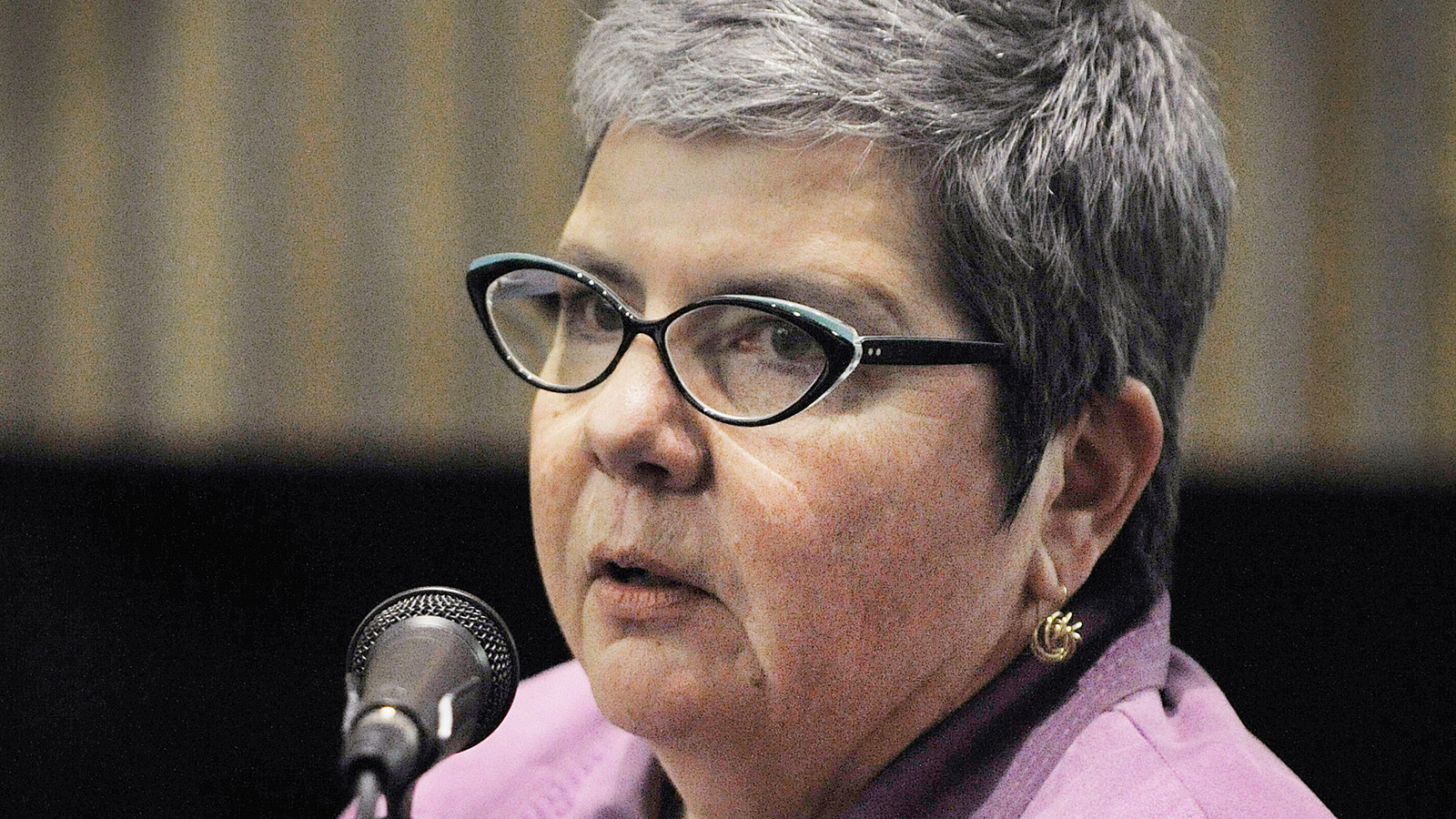 Here in Cape Breton, the dangers of underground work are not taken lightly, so it is not lightly that I propose that British Columbia’s Capilano University is the canary in the Canadian higher education coal mine.

Capilano faculty are calling for the resignation of university president Kris Bulcroft after a recent court ruling said last year’s slashing of programs was in violation of the University Act. And now more cuts are proposed for this year.

For those who don’t live and breathe university politics (and slumber, I presume, more peacefully than I), universities in Canada traditionally function with what is called a bicameral system of governance. The two chambers are the Senate, composed largely of faculty members, and in charge of academic matters, and a Board of Governors, made up of wide range of people—most of whom are not directly connected to the university—that oversees the general administration and finances. Meanwhile, day to day operations of are run by its senior administrators, like the president.

The system is meant to ensure that there is financial accountability for institutions that are largely publicly funded (that’s the Board), while the intellectual integrity of university’s programs is preserved (that’s the Senate). In other words, decisions about academics are supposed to be made by the actual academics and not by corporate bookkeepers who fly in a few times a year to vote on budgets and contracts.

In fact, so central is this notion of bicameral governance, that the Association of Universities and Colleges of Canada, the closest thing that Canada has to a national accrediting body, lists it as the second criterion for Institutional Membership—after the legal right to operate at all. Among faculty, the bicameral system, an embodiment of what is frequently called a collegial system of governance, is a sacred trust, and part of a profound and mutual acceptance of the unique place of the university in preserving intellectual traditions.

So you may be able to understand why Capilano faculty are calling for the head—well the job—of their president. No apologies from the president’s office yet. In fact, the administration is considering appealing the ruling.

But that massive cuts to programs could have happened in the first place without close consultation with the Senate shows how far apart administrations and faculty have drifted in the past generation. It is now common for university presidents to come to their positions without having come up through the ranks as professors. And even those that have been professors, as Bulcroft was, may soon be converted to the ethos of the business, of the organization, of the innovative enterprise. Thus was Bulcroft all confidence last year before the lawsuit was filed when she described the need to axe arts programs in favour of “making sure that our graduates are job ready.”

All of this portends dark days ahead for higher education in Canada. Because despite the “bi” in “bicameral” the ultimate power always lies with the Board. Boards decide who gets the money, and no program can operate without a budget.  The ability of the Senate to champion academic integrity depends on the willingness of the administration to champion the Senate. Take away that good will and sense of tradition, and the Senate becomes like its national namesake, an archaic and largely useless band of functionaries.

If senates lose their real authority, administrators will be able to do as they like and make and break programs on a whim. And the quality of Canadian university programs will, one by one, be overcome by the noxious gasses of bureaucratic fashion and corporate myopia.

Perhaps Capilano’s administration has learned its lesson and should remain—there are hopeful signs that this year’s massive cuts have at least been done with more consultation. But we are all in the coal mine together. And the canary is looking woozy.