But does it come in racing green? 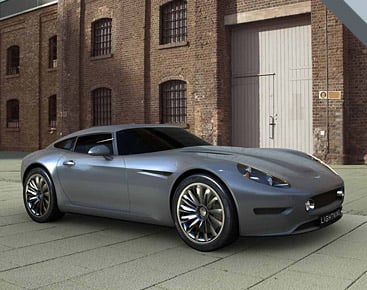 Forget the GM Volt and the Tesla Roadster. We want this, the Lightning GT.  The brochures say this electric car will do 0-60mph in 4 secs flat. And it has the equivalent of 700 horsepower, which is about 600 more than your Toyota Prius. Some reports say it will do 200 miles on a 10 second charge, which sounds pretty much impossible. But who cares… It’s British and it looks like an Aston Martin. Now for the bad news. If you want one, you’ll have to put down a $30,000 deposit. We love electric cars.