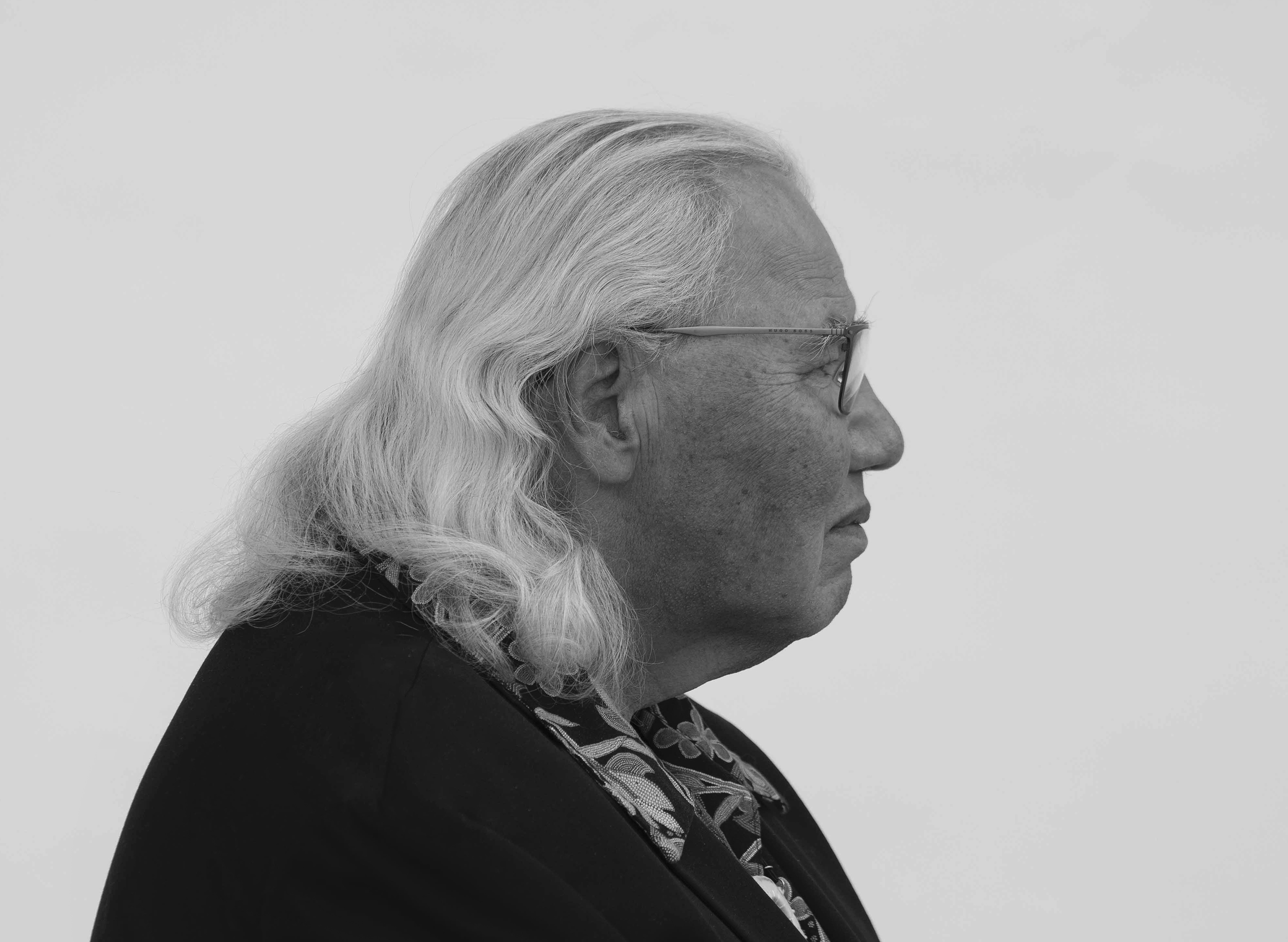 Murray Sinclair on reconciliation, anger, unmarked graves—and a headline for this story

The retired senator and Indigenous jurist talks with Marie-Danielle Smith about colonial systems, the legacy of Sir John A. Macdonald and the role of the new governor general

I caught up with Murray Sinclair, the former chairman of the Indian Residential Schools Truth and Reconciliation Commission, in the midst of a national reckoning over this summer’s discovery of hundreds of gravesites where Indigenous children are believed to be buried.

Sinclair has spent the bulk of his career considering such injustices: first as a successful lawyer, then as the first Indigenous judge on Manitoba’s provincial and superior courts, and most recently as a senator. He retired from the Senate early this year, just after his 70th birthday.

Our conversation ran overtime and ran the gamut: from his thoughts on reconciliation to his talks with his grandchildren; from the concept of victimization to the legacy of Sir John A. Macdonald; from the role of a governor general to his new three-wheeler. The interview, below, has been edited and condensed for space and clarity.

Q: I’m speaking with you at what seems like a critical moment in the project of reconciliation. But if you compare this to other moments that seemed like flashpoints in the past, does this feel different?

A: Not really, no. The reality is that there has been conflict going on within Canada pretty much from the early ’70s, when I first started thinking about going to law school, until now. These issues have taken on a regular importance, and I think the regularity of it perhaps is increasing a bit, and the magnitude seems to be larger for most people, but I think the reality is that these have always been large issues.

Even though there’s heightened awareness now about what happened in the residential school system, a lot of the information was already known. Six years ago, the Truth and Reconciliation Commission (TRC) offered a detailed account of how Indigenous children and families were treated.

We weren’t the first ones. In fact, I keep reminding people that this evidence about children dying in the schools and being improperly handled after death was revealed in a report done in 1907, by Peter Bryce. And when he wrote this report he was told to basically cover it up and he wouldn’t. Then he was fired.

Q: Is it frustrating that people haven’t opened their eyes to it until now?

A: I don’t get frustrated. I’m sure others would be. And the reason I don’t is because I know that frustration is a feeling of powerlessness. It just causes me to think that there’s still more work that I have to do. And so it energizes me.

Q: The conversation about the deaths of Indigenous children strikes me as an especially difficult one to have with kids. How do you speak with your grandchildren about this?

A: Well, what’s important is when they’re really young we always give them a solid foundation about who they are. We make sure they know the history, the teachings, the ceremonies, their name, what their name means, their clan, what their clan is about. We give them that positive reinforcement right from the moment of their birth.

And then we engage them by allowing them to listen to the stories of Elders. We wanted them to know those stories about what happened in the schools, but we were always sensitive to the fact that we needed to tell these stories to them in a careful way, so that they knew about the resilience of our people and about the strength that they still carry today. And that that strength is now a part of them.

Q: There is resilience but there’s also, understandably, a sense of righteous anger. You talked about not giving into frustration, but not everybody reacts that way. And you’ve been critical about certain expressions of anger, like the toppling of statues. What do you find unhelpful about that?

But to what end does that really move us? Because the real issue will be: to what degree will those people who are then being victimized by us, by our young people, really want to sit down and talk to us about what they can do to help?

Q: You’ve spoken about how Indigenous people’s understanding of their own victimization has affected the way that they think about reconciliation. What does that look like?

A: I think we ran the whole gamut from being totally forgiving to being totally confrontational. There are elements of the Indigenous community that are still living their victimization on a daily basis, which is that they don’t speak out, they don’t act out, they don’t do anything to be demanding. They don’t see their situation as a loss of rights, they see their situation as almost their fault. They see their poverty as their fault. It is about understanding one’s own sense of victimization without being maudlin about it. 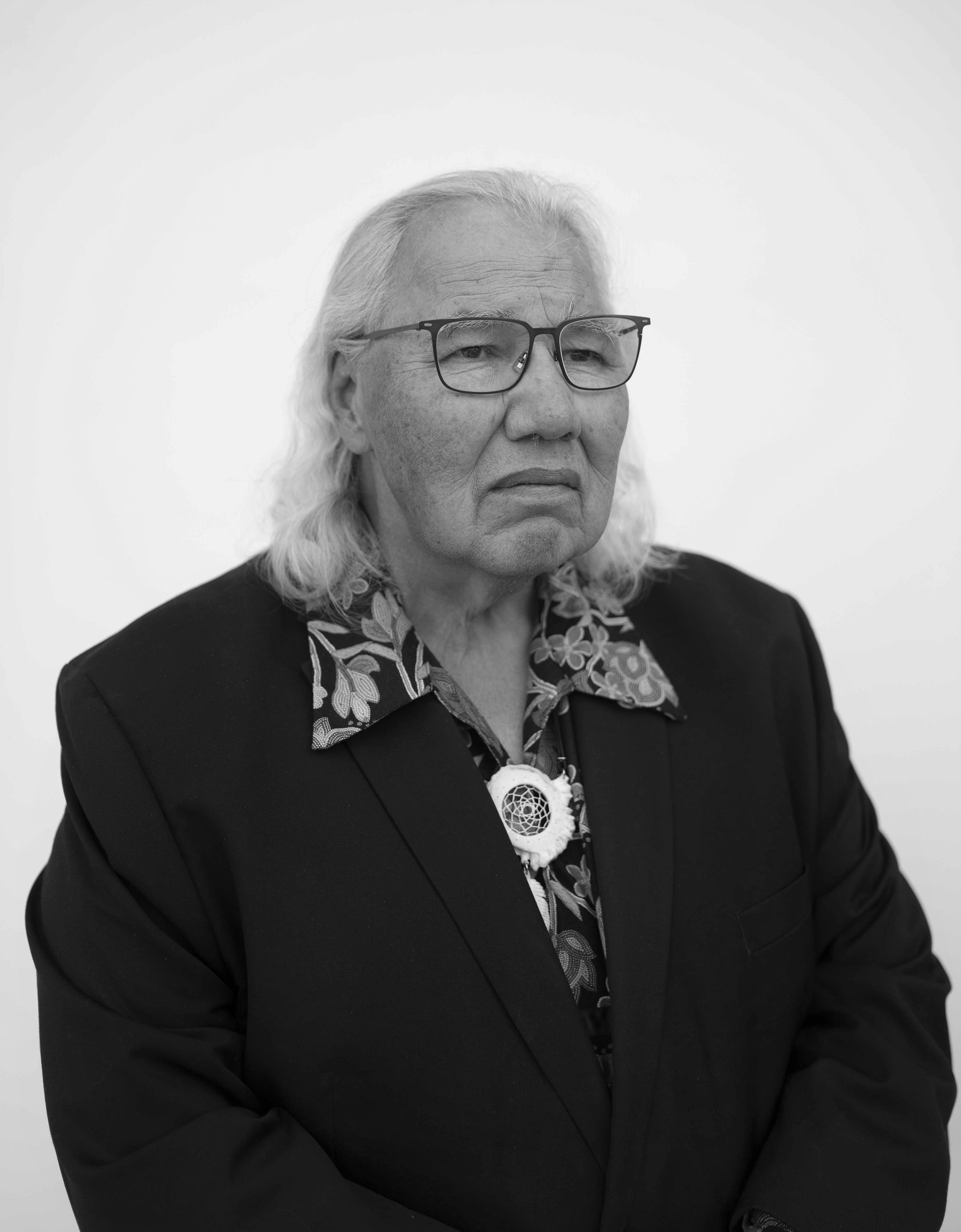 Q: In terms of the work that non-Indigenous Canadians have to do, what do you think about the balance between what can seem like shallow symbolic acts on one hand—like statements on social media or wearing orange T-shirts—and doing things that could make a more tangible difference?

A: My colleague Marie Wilson, one of the TRC commissioners, was always fond of saying that reconciliation is not a spectator sport. You have to do something. So, many people took that to heart and are doing something. Whatever it is, whether it’s wearing a shirt or talking to their kids or sending money to a good Indigenous cause. They’re doing something and those things are good.

Q: How do you bring that home to people?

A: This is a situation where the perpetrator himself has to understand what they have done wrong, what they must do right and therefore take action in that way. I always tell people, imagine if the tables were turned in the sense that this had happened to you. If your children had been taken away. What would you want to do about that?

Imagine if Donald Trump had had his way and took over Canada and then imposed his will on all Canadians and took away everything that he thought was not American enough. He could force us into his own sense of our status as second-class Americans.

But I’m also convinced that there’s a population of people who will never want to reconcile. They will resist it to their dying day because they see this as an attack upon their sense of privilege, upon their sense of being. Sir John A. Macdonald, if he were here today, he would be fighting this tooth and nail.

Q: Speaking of Sir John A. Macdonald, what do you think of the calls to remove commemorations of him from the public square?

A: I think there’s some merit to that. I had some conversation with the city of Kingston shortly after I was appointed as chancellor of Queen’s University. They said, “We’re debating whether to take down the statue of Sir John A. Macdonald in the middle of town.” I said, “I think you should take it down. I think you should put another plaque on it that explains his full role in the history of Canada. I would move it over to his gravesite and say: ‘This is where he’s buried, and long may he rest, and long may all of those things he thought rest.’ ”

I said, “What properly belongs in the middle of town in a statue is a commemoration to reconciliation, and what will that look like? That’s what you should be thinking about.”

Q: The first Indigenous governor general was just appointed. Do you think it’s possible to use a role so deeply imbued with colonialism to advance reconciliation?

A: It’s an open secret, I think, but people know that I was asked early on if I would allow my name to stand for nomination for governor general. And I said no. I’m too old, first of all. And I want to spend time with my family. But I said I never was opposed to an Indigenous person becoming governor general. I said it’s perfectly apt for us to think about it. The governor general should be the one to help repair the relationship between Indigenous people and the Crown. And the Crown is represented by human beings, but the Crown is really a nation, the British Empire, and so the question is: do we really want to be part of the British Empire anymore?

I think that’s a realistic question. But if there is merit to maintaining that relationship, then who better to carry out the Crown’s obligations with regard to the treaties than an Indigenous person?

Q: You’ve spent your own career operating within colonial systems—in law, the judiciary and Parliament. Today you’re mentoring young Indigenous lawyers who are perhaps on the same path. What are the merits of changing systems from within?

A: I remember as a young law student going down to court, and just listening to the language and the tone that judges were using when it came to Indigenous people. I remember one judge saying: “It’s about time you guys learned how to behave.”

When I came to the conclusion that I really didn’t fit in, I went and spoke to a very important Elder in my life. He said to me, “You can quit, if you feel that it’s hurting you.” But he said: “Remember this. You can go and become a carpenter”—because that’s what I told him, I had skills working with wood—“but no matter what it is that you do, you will always know law. People will always know that you know the law, and they will always come to you.

“What’s wrong,” he said, “is that you’ve spent all of your life to this point studying in that Western white man’s system. You need to understand that your education is not finished now. You need now to learn what it means to be Anishinaabe. Once you’ve learned what that means, then you will be a better lawyer.” He said: “Maybe you can help to change things.”

Q: I think some people struggle to hold these two ideas together in their minds—that a system can be racist but that it can also be used as a tool for change.

A: I’ve been accused many times over the course of my career of giving into the system and becoming part of the tools of oppression. And what I said to people was, talk to the others within the system and ask them: “Is he really going along to get along?” And they’ll tell you: “He’s not. He’s causing a disturbance every day he walks in the office.”

We now have courts making statements about reconciliation, about the rights of Indigenous people, about self-government, that they would never have been able to say 50 or more years ago. And they believe in it.

Q: Are you hopeful that there is enough pressure now for the hard policy work to happen?

Q: It’s a sad state of affairs if you’re calling on the government to be as efficient about reconciliation as it was about assimilation.

A: That’ll be a good title for your article.

This interview appears in print in the September 2021 issue of Maclean’s magazine. Subscribe to the monthly print magazine here.