Donations to charities for Syrian refugees are hitting a PayPal wall

“It seems that PayPal is no pal of Syrian refugees,” says one donor to a Canadian charity. 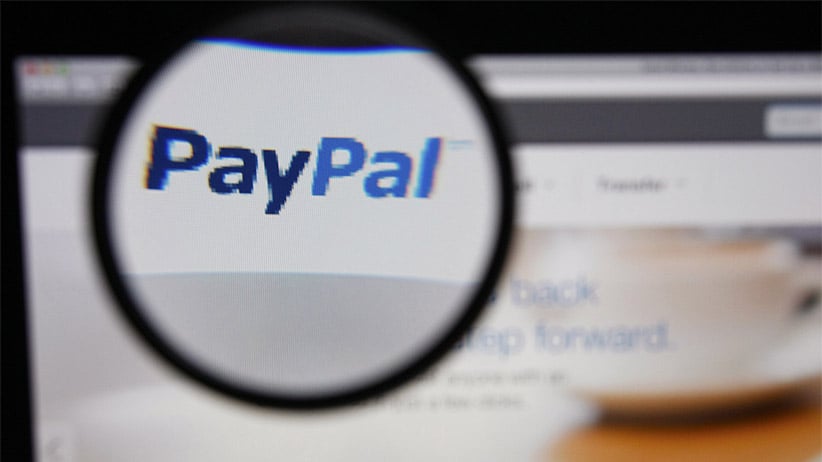 In mid-December, the Grade 6 class of Clint Lalonde’s 11-year-old daughter, Maggie, held a fundraiser for Syrian refugees coming to Victoria. Maggie wanted to see if her relatives living across the island would donate too, so Lalonde created a donation page through his personal blog using PayPal. He let a handful of family members know—grandpa, aunts and uncles—and figured this would be a fast and effective way to help out.

“I was going to collect the money and write one cheque to the school,” he says.

But when the relatives tried sending the money, they hit a wall. The donations wouldn’t go through.

Shortly after, Lalonde got an email from PayPal, an online payments service: “PayPal is committed to complying with and meeting its global regulatory obligations,” it wrote. “One obligation is to ensure that our customers, merchants, and partners are also in compliance with applicable laws and regulations in their use of PayPal.”

So Lalonde wrote that the Canadian government was committed to resettling 25,000 refugees, how this money would stay in Victoria to help the new arrivals and that the handful of donations pending were only from family members. As for the term: Maggie Syrian Fundraiser, Lalonde wrote, “Maggie is my daughter’s name.”

“I titled the document ‘PayPal denies 11-year-old girl Syrian fundraiser,’” Lalonde tells Maclean’s. “I was pissed off at them.”

Despite his detailed reply to PayPal, he feels the sole reason he’s going through all these extra hoops to collect the money is because he happened to put the word “Syria” on the page.

“If this is the reason, I wish they would tell me,” Lalonde says. He’s received no explanation from PayPal Canada, nor did the company respond to multiple requests from Maclean’s for comment.

Lalonde isn’t alone. There is a growing number of complaints that PayPal has reversed donations destined for Syrian refugee projects across Canada.

Lisa Austin wanted to help out Syrian refugees arriving in Edmonton, so she tried donating for a special initiative via the Edmonton Mennonite Centre for Newcomers website, which used PayPal. When she got an email from PayPal saying her donation was pending, she asked her partner to try and the same message appeared. So Austin called the company.

“The customer service fellow asked what was the donation for and I told him it’s for the Syrian emergency relief fund,” she says. “And he said: ‘Oh, the word ‘Syria’ is flagged because the transaction goes through the U.S. and it’s flagged as potentially funding a terrorist organization.

“I said: ‘Are you kidding me?’ ” Austin recalls. “[The words] ‘Syria’ and ‘Syrian’ by themselves should not flag terrorist activity. These are people who need our help.”

Meanwhile in Hamilton, John Berlinsky’s donation to the local Immigrants Working Centre fundraiser for Syrian refugees was reversed via PayPal on Dec. 31, and it was too late for him to try again to get the donation in time for his 2015 tax receipts. When his wife called the company to explain, she was told that U.S. regulations forbid financial transactions involving Syrian refugees, and even though they are Canadians donating to a Canadian charity.

“It seems that PayPal is no pal of Syrian refugees,” Berlinsky says.

While PayPal reversed these donations for Syrian refugee projects in Canada, PayPal isn’t against helping Syrians. PayPal Canada’s general manager, Cameron Schmidt, wrote a post on the company website in September about the need to support Syrian refugees and listed several organizations for Canadians to donate. It made no mention of the potential for PayPal to refuse some donations.

As for Maggie’s class fundraiser for Syrian refugees, her relatives found a workaround to get her the money: They sent her cheques.