'I would put the Magic School Bus right at the top' 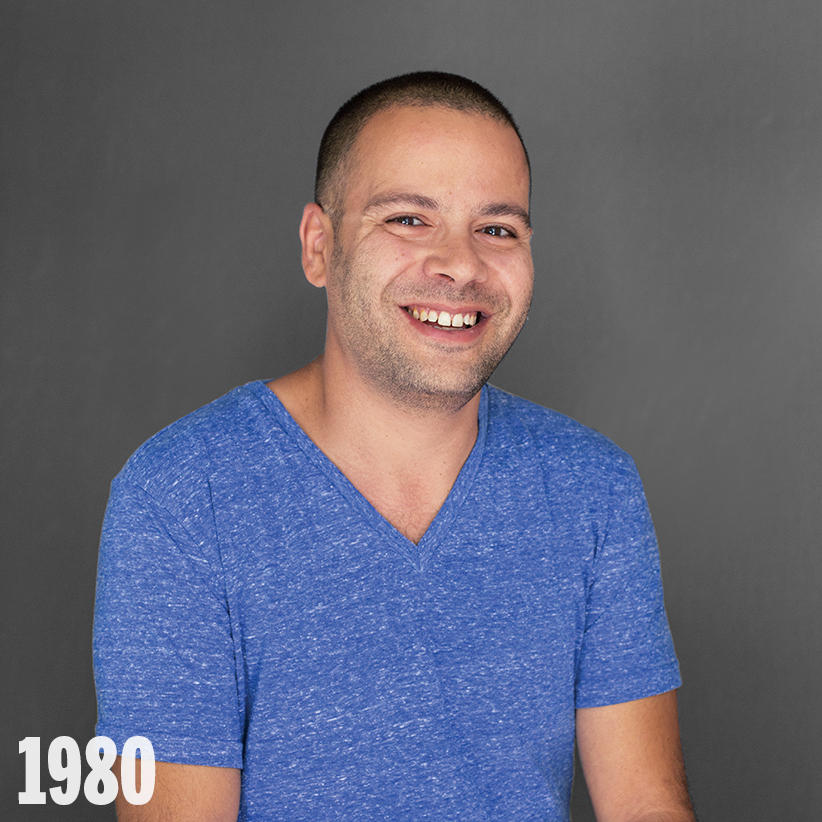 Stuart Stone started his acting career as a baby girl in a Sears catalogue. His sister, an older child actress at the time, was on a set with an infant who wouldn’t stop wailing. Since Stuart was waiting in the car with his mother, he was recruited as a substitute. “They wrapped a pink bonnet over my little baby ’fro and nobody could tell the difference.”

Co-operative and cute, baby Stuart next starred in a ham commercial, where he sat in a high chair and, despite his Jewish heritage, munched on the processed pork.

“That gig was like a metaphor for my whole career,” he says. “I’ve always done things that society says I shouldn’t.”

FROM THE ARCHIVES: In 1996, Maclean’s reported on the demand for Canuck animators in “Canadian made”

Growing up in Thornhill, Ont., where his parents ran a franchise selling hockey and baseball cards, Stuart missed months of school at a time for acting gigs. By age seven, his credits included a sexually charged aerobics film called Heavenly Bodies, starring Cynthia Dale. When it comes to voice-over work, Stuart was a Care Bear, a friend of Clifford the Big Red Dog and the protagonist in My Pet Monster. In the rare weeks Stuart spent at school, he always earned detentions. So he was the perfect fit to play the class rascal, Ralphie, in the legendary series The Magic School Bus.

Based on a set of Scholastic books, the 65 episodes of school bus adventures are watched in houses and classrooms around the world, with characters of every ethnicity and lessons in every subject. Despite the fame, each episode was recorded in a shabby Toronto studio accessible only by alleyway, where Lily Tomlin, who played Ms. Frizzle, went for smokes between takes and the young actors ran around during snack breaks.

The group of actors would stand in a semi-circle with music stands, each with a script and juice boxes that would often spill on recording equipment and earn them time-outs. The boys and girls often refused to stand next to each other—just one of the challenges for the producers of working seven-hour days with a group of elementary school kids. Giggles erupted between takes, especially during the episode where the bus flew inside Ralphie, navigated his digestive system and eventually had to come out.

With the show running for eight years, Stuart started showing up at recordings in his own car, which he could easily afford with money his parents helped him manage. But puberty took the career of one of Ralphie’s best friends—the boy who played Arnold suddenly had a voice too low to be convincing as a fifth grader.

“It was like going to war and having one of your soldiers shot,” says Stuart. “We did everything together, and then he was gone.”

Replacement Arnold fit in fine, joining the group of actors who had grown up together. Luckily, Stuart’s voice hung high until age 19, and he can still summon the voice when asked. 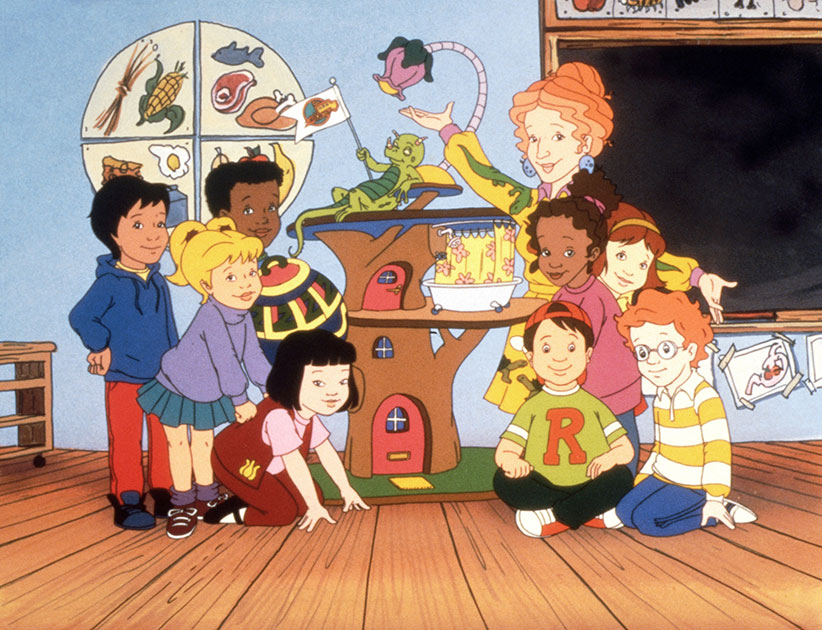 Stone played the voice of Ralphie on The Magic School Bus for 65 episodes from 1994-1997. (Nelvana/Everett Collection)

After moving to Hollywood, Stuart continued acting in movies like Kickin’ It Old Skool and Donnie Darko, and in commercials for companies like Green Giant (he still gets bags of frozen peas in the mail). After seven callbacks for Family Guy, Stuart nearly secured the role of Chris Griffin, although it eventually went to Seth Green. Later, Stuart started a rapping career and co-starred in one of the first YouTube videos to get a million of views. Now a director, he’s moved back to Toronto, returning to the city of his magic bus rides.

“When I look at what I’ve accomplished in my life,” he says, “I would put The Magic School Bus right at the top.” Netflix announced that they’re rebooting the series, scheduled to air in 2017. Stuart’s nephew auditioned for the role of Ralphie. — Meagan Campbell