Random acts of kindness during the Fort McMurray fire

From new refugees to big oil companies, the country steps up to help displaced residents 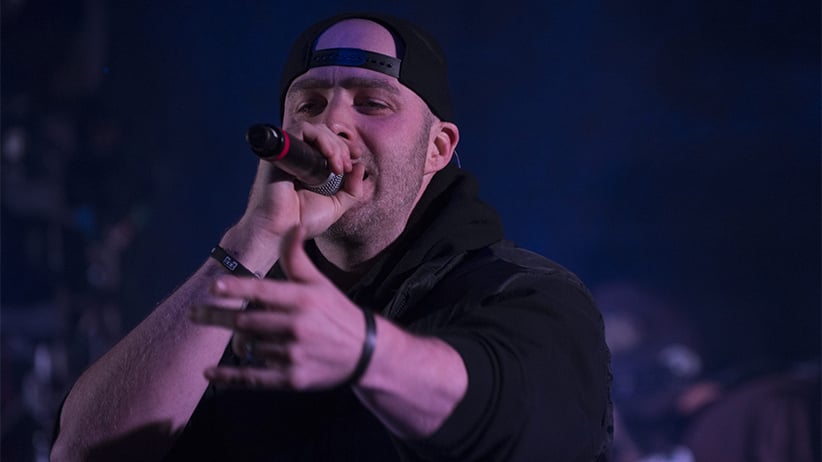 East Coast hip-hop rapper Classified, also known as Luke Boyd, performs songs from his new album on February 20, 2016. Classified has dedicated his latest album titled ‘Work Away’. The album is an ode to the people working in the oil patch who have been recently laid-off due to the sinking prices of oil. (BADEN ROTH/CP)

The Fort McMurray fire has brought the province of Alberta, and the rest of Canada, together. Newly arrived refugees, kind strangers from coast to coast, and some of the country’s largest corporations are all stepping up to help displaced residents. Here’s how they’re doing it:

When Syrian refugee Rita Khanchet saw what was happening in Fort McMurray, she felt compelled to act. “We went through the same thing. We lost everything. I mean, everything,” Khanchet tells the Calgary Herald. Khanchet, who has been in Calgary with her husband and young son for just five months, urged others to help in a Facebook post. That post was translated from Arabic to English and shared widely. Khanchet, and other Syrian refugees, donated $5 each and pooled that money to buy hygiene items for people displaced from their homes. “When we came here as Syrian refugees a lot of people helped us… Now it’s our turn to help them,” she says.

Many residents who were forced north found themselves at the Suncor Firebag Aerodrome, 120 km northeast of Fort McMurray, where the company operates its own private airport. Approximately 40 Suncor employees “volunteered around the clock, assisting evacuees with loading their luggage and pets onto the planes, unloading supplies, guiding buses and providing food and water to evacuees,” the company said in a statement. That volunteer work was on top of their regular Suncor work duties. Since May 2, 6,800 people—both displaced residents and Suncor employees—have been flown out, many of them from the Firebag site. The Suncor employees have gone above and beyond, according to multiple posts on the company’s Facebook page. “Thank you so much for all you are doing for the evacuees that were caught north of the city,” one man wrote. “My wife, two boys, dog and myself are so grateful for the accommodations we had at the Suncor Firebag camp when we were forced north. Then the busing and the use of your airstrip to be flown out. We can’t thank you and all the volunteers enough.”

Nova Scotia rapper Classified dedicated his song “Work Away” to all those affected by the Fort McMurray fires and will donate all of the proceeds from the song to the Red Cross relief effort. “This is not a publicity stunt. This is real life, and the song, stories and images we’ve put together over the last few months are of particular significance this week,” he writes on his Facebook page. The moving video for the song contains images of real families who work away, including some who work in the Alberta oil sands.

Cora Dion and her twin teenage daughters were forced to flee their home, but they weren’t about to leave their animals behind. There was a problem. The Dions had four horses and a trailer only large enough for two of them. With the fire approaching, twins Karlee and Gwen rode north, away from danger on horseback, reports Global News. After the family spent the night north of the city, a complete stranger with a four-horse trailer loaded up the remaining horses and gave the family a ride all the way to Edmonton where they, and their animals, are now safe. 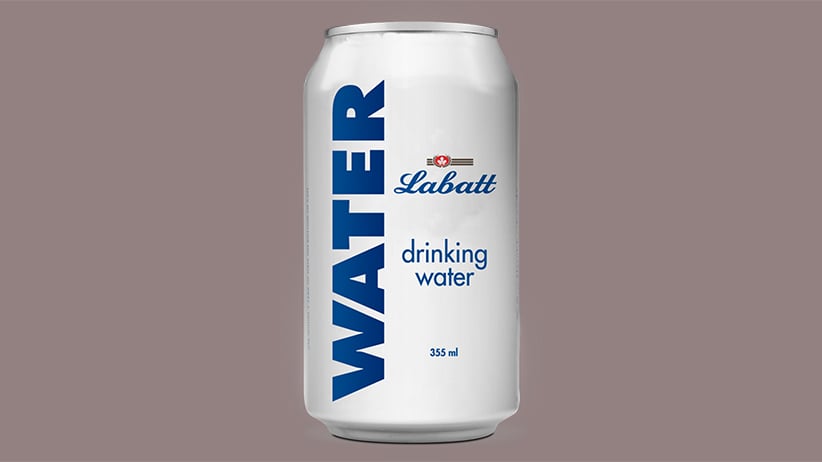 Labatt pledged 200,000 aluminum cans of drinking water to send to first responders and displaced people, 69,000 of which have already been delivered to an evacuation centre at Northlands in Edmonton. Another 131,000 cans are in an Edmonton warehouse and “it’s ready to go,” says Labatt senior director of corporate affairs Jeff Ryan. The bottles were already on hand and are produced each year at the company’s London, Ont., plant as part of the company’s disaster relief program. This required the plant to temporarily suspend some of its beer-canning operations and can water instead. The 355-ml aluminum cans, which are clearly labelled as water and not beer, are much more suited to disaster response than glass bottles, says Ryan. “It’s lighter, easier to ship, and easy for people to consume,” says Ryan.

WestJet added additional flights to its schedule. Even though the flights landed in Fort McMurray empty of passengers, they were filled with emergency relief supplies. They left “with every available seat full,” communications VP Richard Bartrem writes on the WestJet blog. The company also donated $25,000 to Red Cross relief efforts.

From sea to sea

Alan Doyle, the frontman for Great Big Sea, is part of a group of musicians playing a gig in St. John’s on Thursday, May 12, to raise money for the Red Cross, in support of displaced Fort McMurray residents. The Irish Descendants and Tim Baker from Hey Rosetta  will also be playing in the show. Doyle told CBC News he hopes the event will be live streamed across the country. “Everyone in Canada can join us and we’ll all sing [the Ron Hynes song] Sonny’s Dream for the people up in Fort Mac,” he says.

Students at the school in Makwa Sahgaiehcan First Nation, about 300 km north of Saskatoon, wrote messages of hope, which were compiled into a video to share with residents of Fort McMurray. The project was spearheaded by school counsellor Barry Chalifoux. Chalifoux grew up in Slave Lake, Alta., and his grandmother and aunt lost their homes during the 2011 fire in that city.

Have your own act of kindness to share? Leave it in the comments below or email letters@macleans.ca.