Beware, summer BBQ-ers: there could be horse meat in your pork sausage. Or pork in your beef sausage. Or beef in your chicken sausage. Or chicken (and only chicken) in your turkey sausage.

Those are some of the examples cited in a new study from researchers at the University of Guelph, which found 20 per cent of sausages sampled from Canadian grocery stores contained meats that were not on the label. The study was commissioned by the Canadian Food Inspection Agency, which, according to the Canadian Press, was “not surprised” by the results. 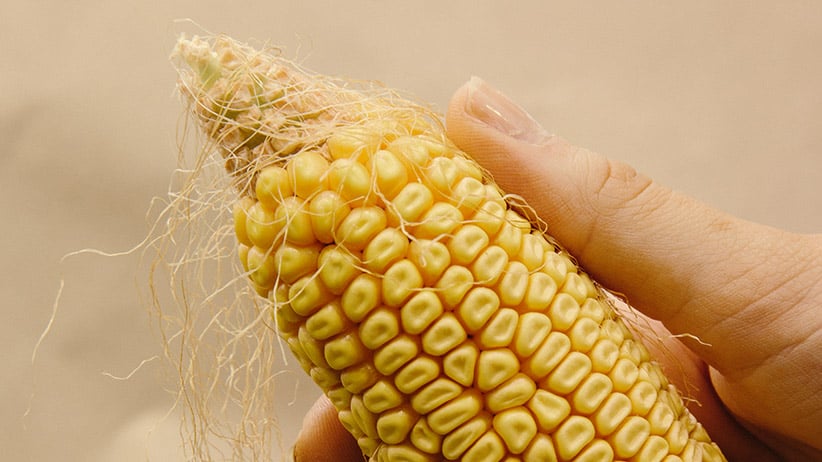 In defence of GMOs

So why no shock? The 20 per cent figure is actually better than the mislabeling rate found in other other regions, such as Europe. “Usually the numbers of samples that have faulty labels exceed 50 per cent regularly,” says Sylvain Charlebois, a professor at the Rowe School of Business at Dalhousie University who specializes in food issues. A spokesperson for the CFIA adds that in most published studies on the issue, products with undeclared ingredients are found.

Simple negligence can be a cause. If machinery and equipment is not properly cleaned and maintained, cross-contamination can occur. Poor record-keeping can be another factor. (In the case of the mislabeled turkey sausages, the CFIA says “incoming meat and production records were not properly maintained” and that the operator implemented corrective measures.) Other times sausages are intentionally mislabeled—a producer lacing an expensive meat such as veal with a cheaper one, for example. In the food industry, that’s known as an “economically motivated alteration.” More colloquially, it’s food fraud. The levels of undeclared meats found in the Guelph study (in the one to five per cent range) suggest some of the samples could have been deliberately mislabeled.

Ultimately, Charlebois concurs with the CFIA’s assessment. “The results are not surprising,” he says, “but they are disappointing.”