Angus Reid: Deep divisions exposed by a new survey won't be closed by 'debating political science theories and rehashing past grievances,' but by solving practical problems with bite-sized policies 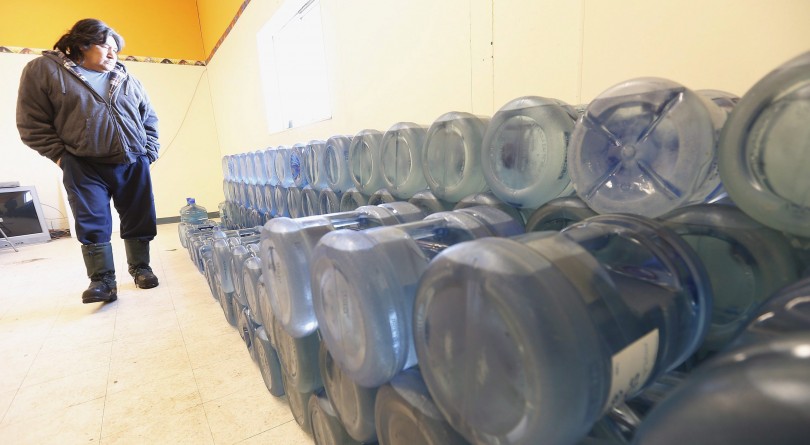 There’s a temptation when discussing Indigenous issues in Canada today to focus on existential questions about self-government, status, integration and the legacies of colonization and residential schools.

These questions are important, of course, but our recent Angus Reid Institute polling on this topic shows that they are also deeply divisive. The Canadian public quickly splits into separate camps on what the problem actually is and how to find the best way forward, with the end result being a lot of conflicting perspectives and not a lot of progress.

If we as a society have any hope of finding common cause in the improvement of the conditions facing Canada’s Indigenous peoples, we need to steer away from such broad rhetorical discussions and instead look to deal with the practical issues facing Indigenous people, especially those living on the territory of the roughly 650 First Nations with reserves in Canada.

Another point of commonality: Canadians generally agree that current federal spending on Indigenous issues is ineffective. There is certainly no shortage of pundits and academics who agree with them. Indeed, the problem for many in recent years hasn’t been that spending is too low, it’s that they don’t perceive a high-quality outcome for the investment.

A water crisis, a national inquiry into missing and murdered women, higher-than-the-general-population poverty rates, youth suicide and poor public health – all the symptoms of a poorly functioning system are evident to Canadians.

Despite this gloomy perspective, most Canadians are inclined to say that—under the right circumstances—there is hope for the future.

Three-quarters of Canadians agree that reserves in their province are not a lost cause and, hearteningly, those who have the most contact with their Indigenous neighbours are the most likely to express optimism about the relationship between Indigenous and non-Indigenous Canadians going forward.

So, where does the government start? Eight in 10 Canadians say there should be “more emphasis on support and training for local reserve governments.” The most recent federal budget included more than $100 million over five years to support the creation of new governance organizations outside of the traditional confines of the Indian Act. Canadians are likely on board if it ultimately means more efficient use of federal funds.

Large majorities in the survey are also in favour of programs to promote and support on-reserve businesses, increased investments in education and social services and programs to help support those who want to move off-reserve.

Note that many of these initiatives involve spending more money. It would seem that while many say government funding has been ineffective, it’s not the financial side of the equation they’re dissatisfied with, it’s the outcomes. This frustration is palpable.

Each of these widely supported programs or investments is a concrete action that the federal government could take to address problems on reserves in this country, something most people say Canada has a moral and legal obligation to do. In some cases, addressing these specific problems would involve a reallocation of current funding. In others, it would involve new spending above and beyond what currently exists.

Canadians and Indigenous communities will see little tangible progress if we continue to get bogged down in debating political science theories and rehashing past grievances. Better to start by looking forward with bite-sized policies that provide social services, leadership development and economic assistance—including assistance to those Indigenous people who wish to leave reserves.

When I first looked at the findings from this very ambitious study, I found myself frustrated by the lack consensus on the big issues that find their way into discussions and debates. But in the end, after I had fully digested all of our results, I was much more hopeful. There is a way forward. We only need to change the channel on our repetitive debates, and then turn up the volume on our areas of agreement.

Angus Reid is the chairman and founder of the Angus Reid Institute, a national, non-profit, non-partisan public opinion research foundation based in Vancouver